I didn’t set off in an adventure to find the scariest arcade in Japan, but that’s how things ended up.  It was one of the coolest destinations I found on Atlas Obscura and I just happen to like arcades.  I also like not being murdered. 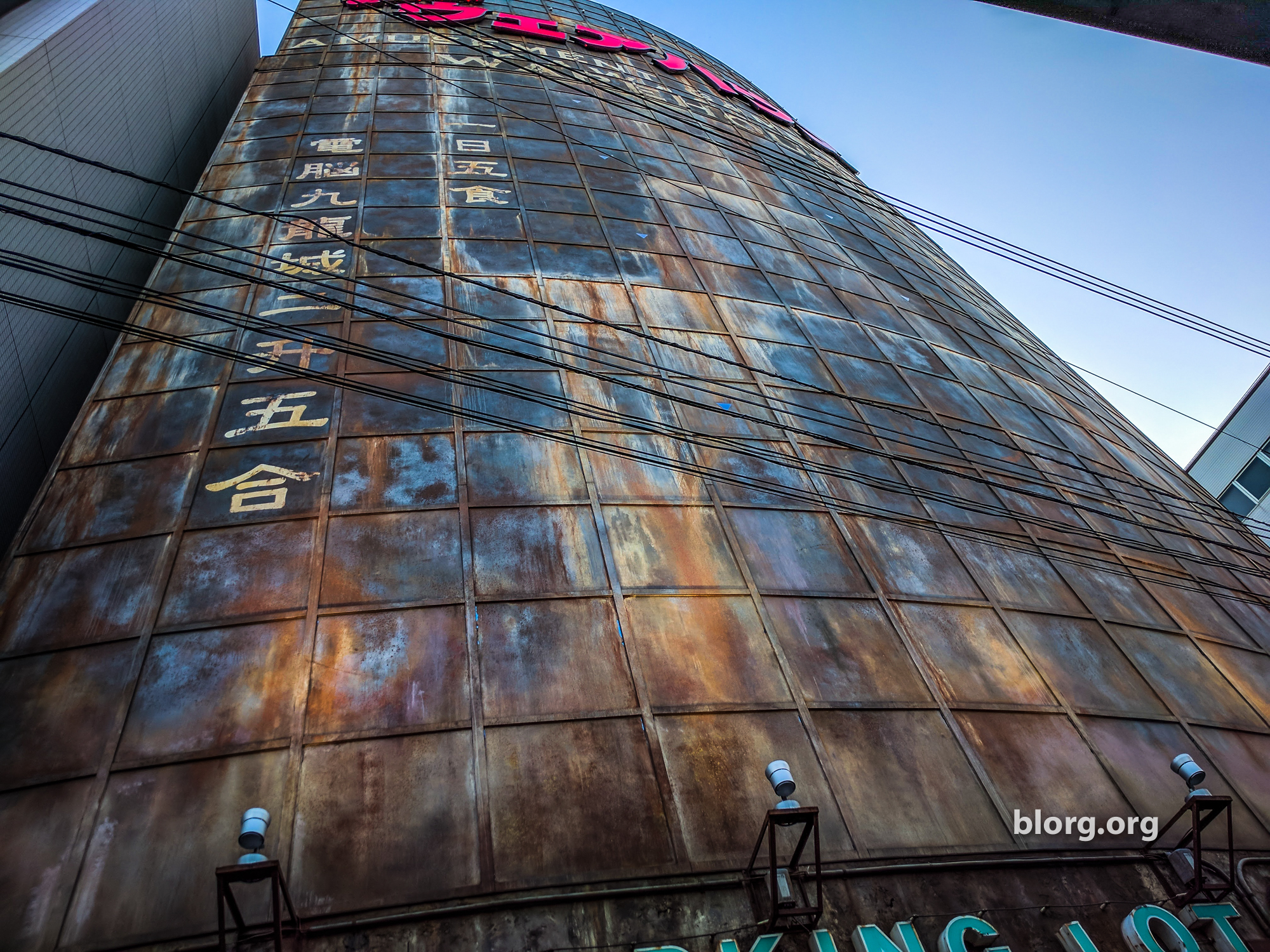 To understand Anata No Warehouse, we have to start with what it’s modeled after. From Wikipedia:

Kowloon Walled City was a largely-ungoverned densely-populated settlement in Kowloon City in Hong Kong. Originally a Chinese military fort, the Walled City became an enclave after the New Territories were leased to Britain by China in 1898. Its population increased dramatically following the Japanese occupation of Hong Kong during World War II. By 1990, the Walled City contained 50,000 residents[1] within its 2.6-hectare (6.4-acre) borders. From the 1950s to the 1970s, it was controlled by local triads and had high rates of prostitution, gambling and drug abuse.

In January 1987, the Hong Kong government announced plans to demolish the Walled City. After an arduous eviction process, demolition began in March 1993 and was completed in April 1994. Kowloon Walled City Park opened in December 1995 and occupies the area of the former Walled City. Some historical artefacts from the Walled City, including its yamen building and remnants of its South Gate, have been preserved there.

Getting To Anata No Warehouse

The arcade is located between Tokyo and Yokohama, in the small city of Kawasaki. It’s about 30 minutes South of Tokyo by public transportation and is well worth the journey. 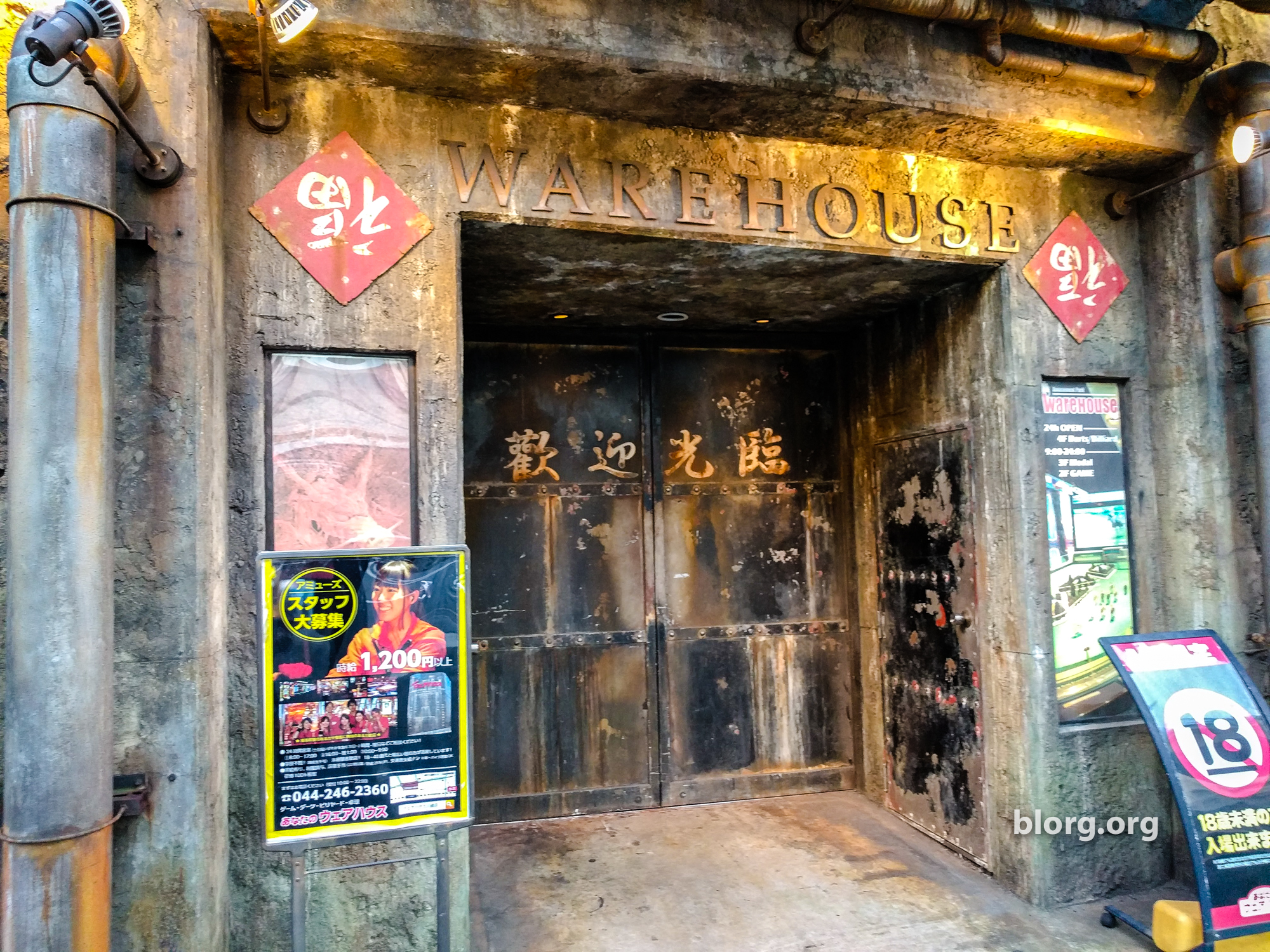 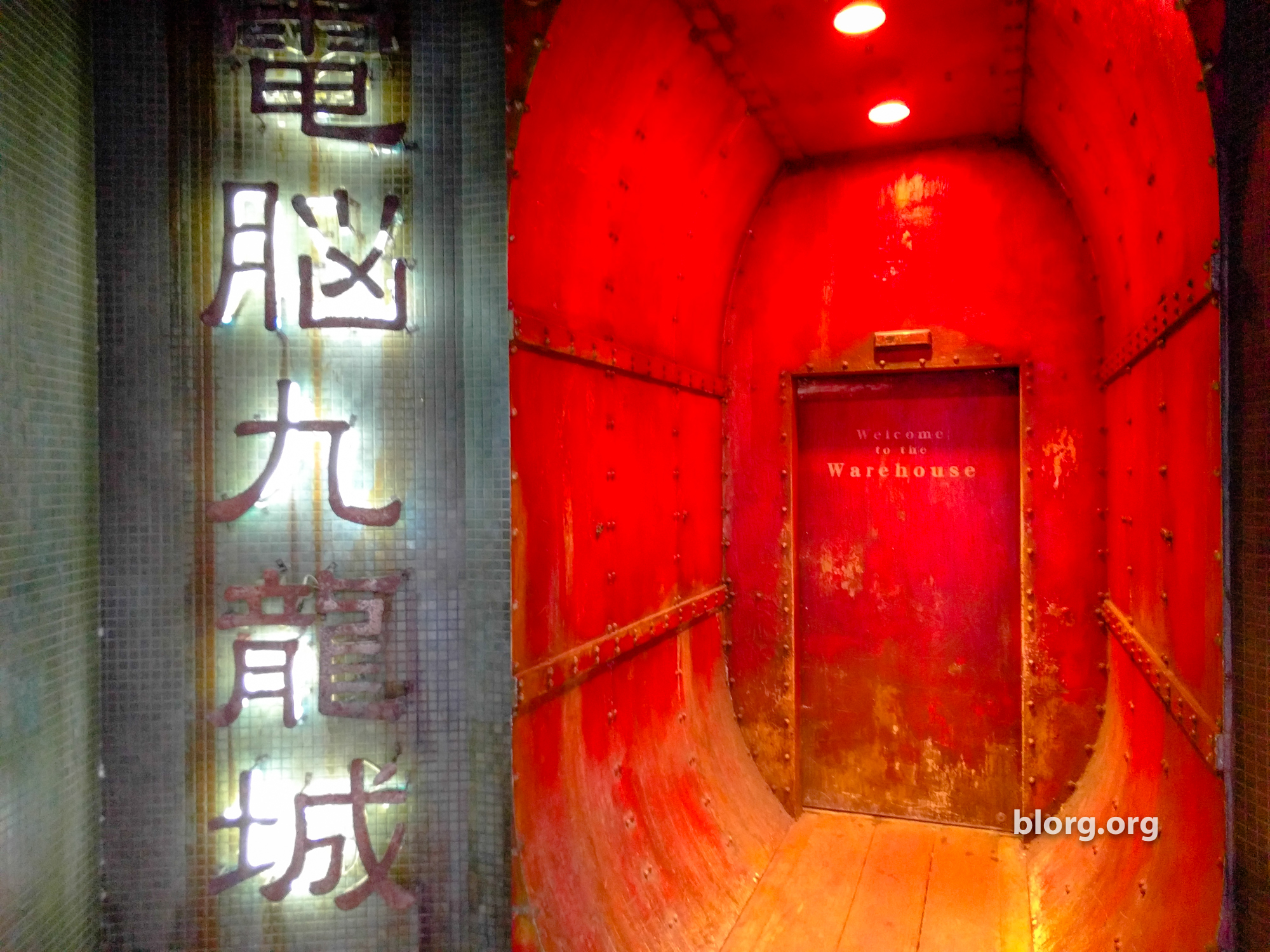 Now that we understand the history, we can understand the goal of the design for the arcade.  As you can see from the pictures, this place looks nuts.  The Walled City experience can only be found on the first three floors.

The first floor is the parking lot and entrance.  The only way to enter the building is to walk towards the door until the sensor is triggered.  As you approach the door, creepy music is playing in the background.  You’ll hesitate and think it’s not a good idea to enter the building, but move forward to trigger the door sensor. The door will slide open and a blast of air will hit you in the face, startling you.

You’ll then wander around the first floor through the alleys and passages. Although it looks like there’s garages and doors, these are all facades.  The only way to proceed to the next area is to take the escalator or the elevator. 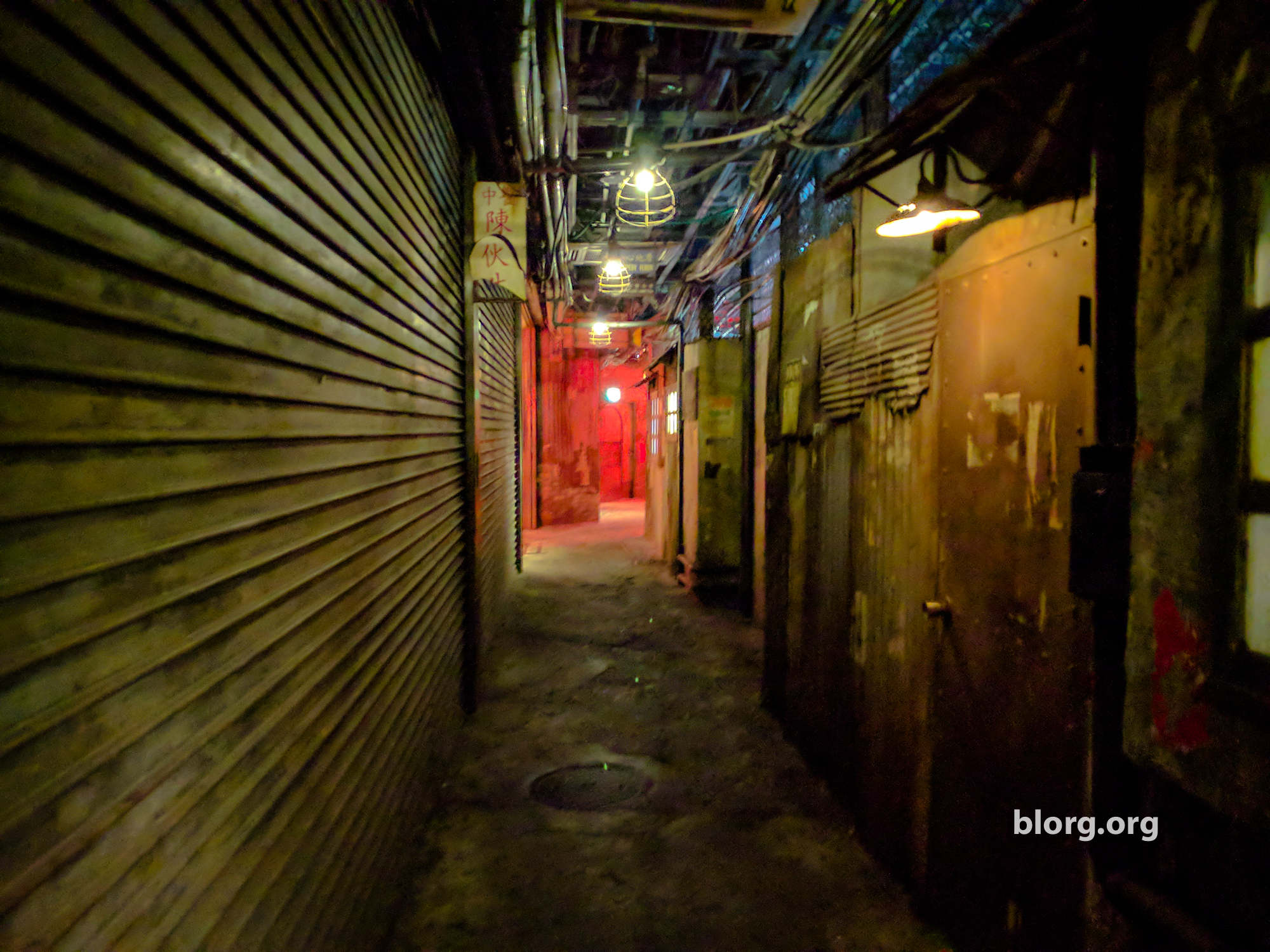 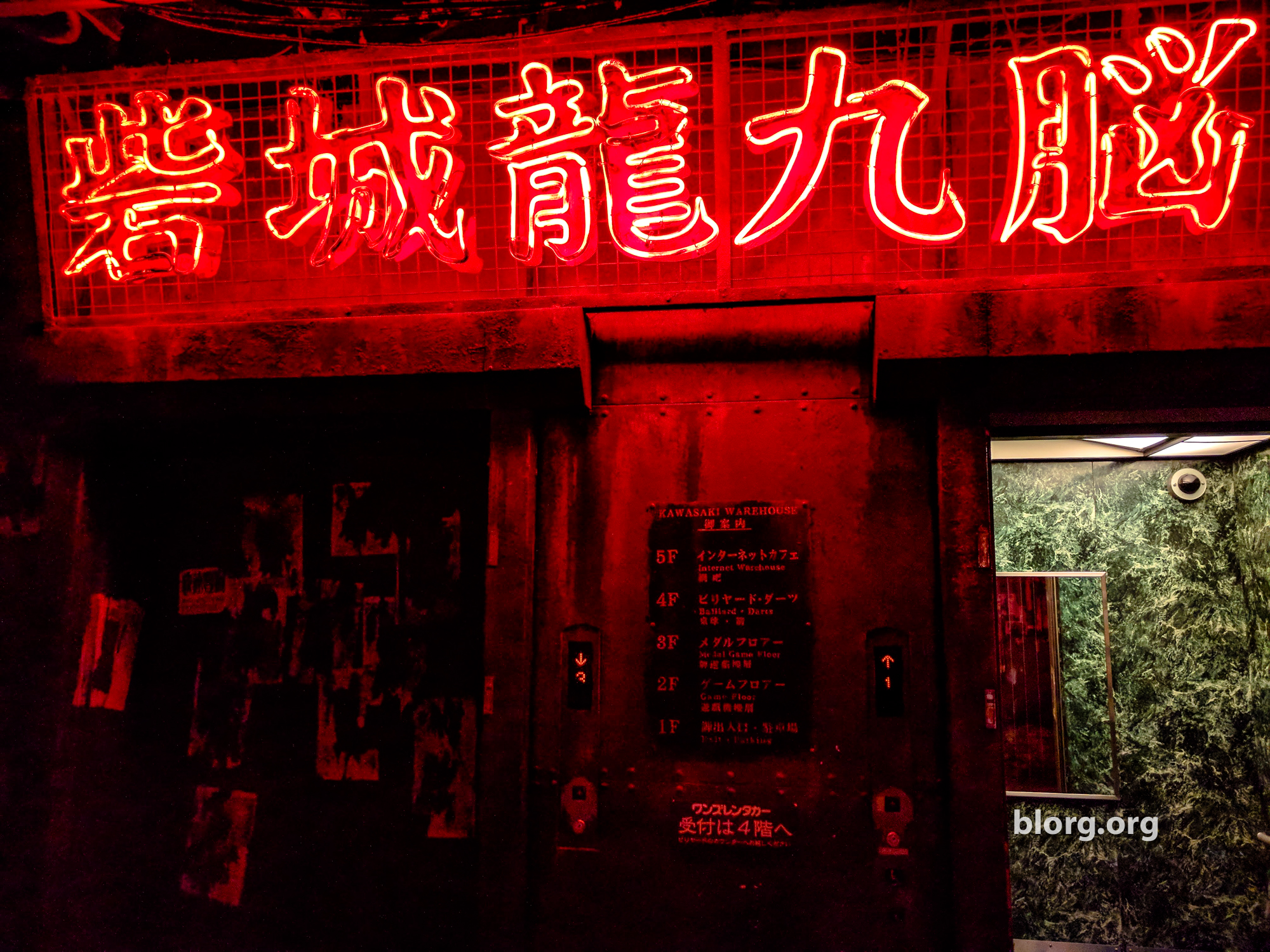 The second and third floors have an open area where it looks like you’re outside a dirty apartment building.  The second floor will contain a lot of video games and crane games. The Third Floor will contain “medal” games that simulate gambling.  You can’t actually win anything, it’s more for the experience of gambling…of course this costs money but is very common throughout arcades in Japan. 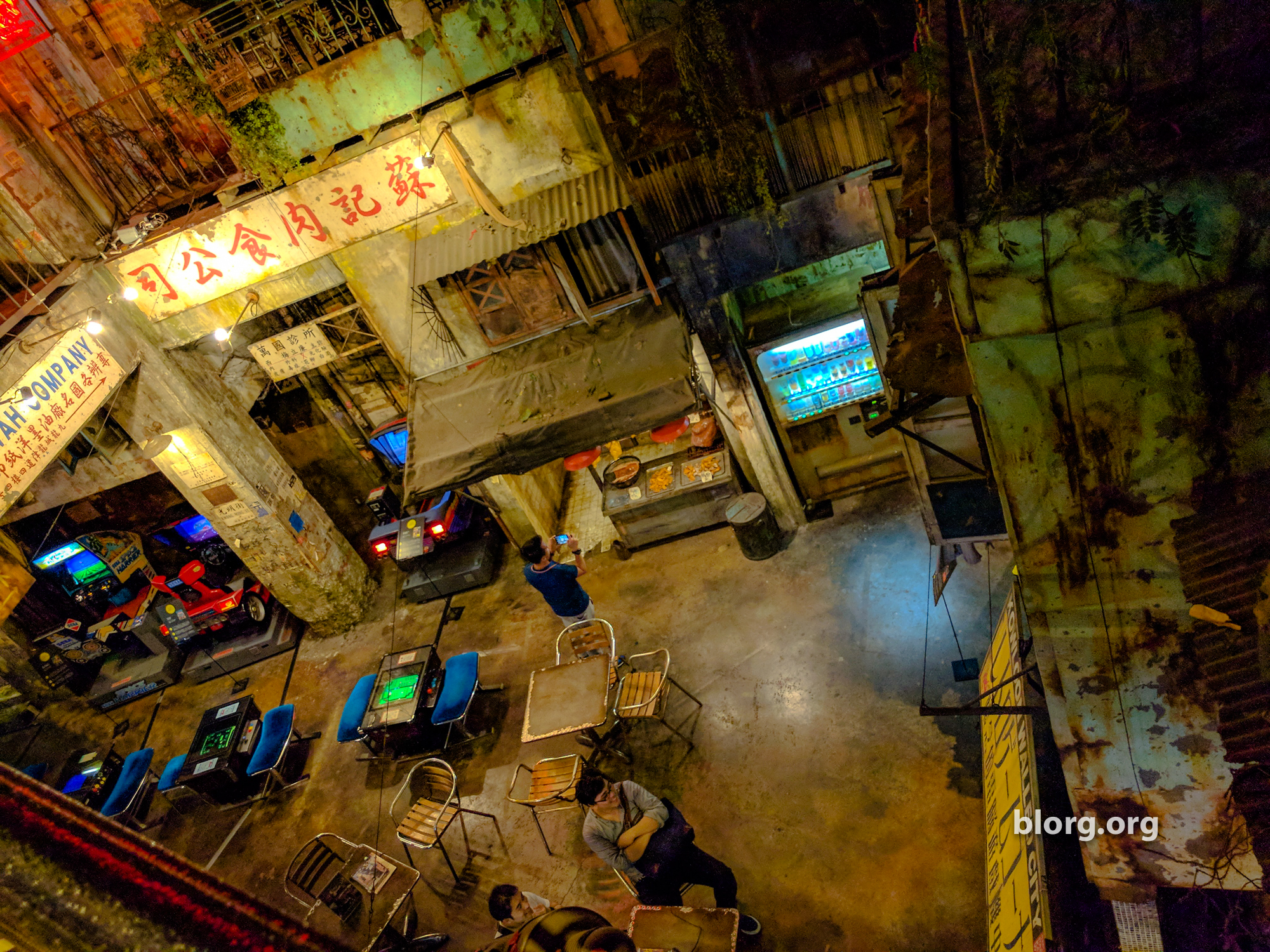 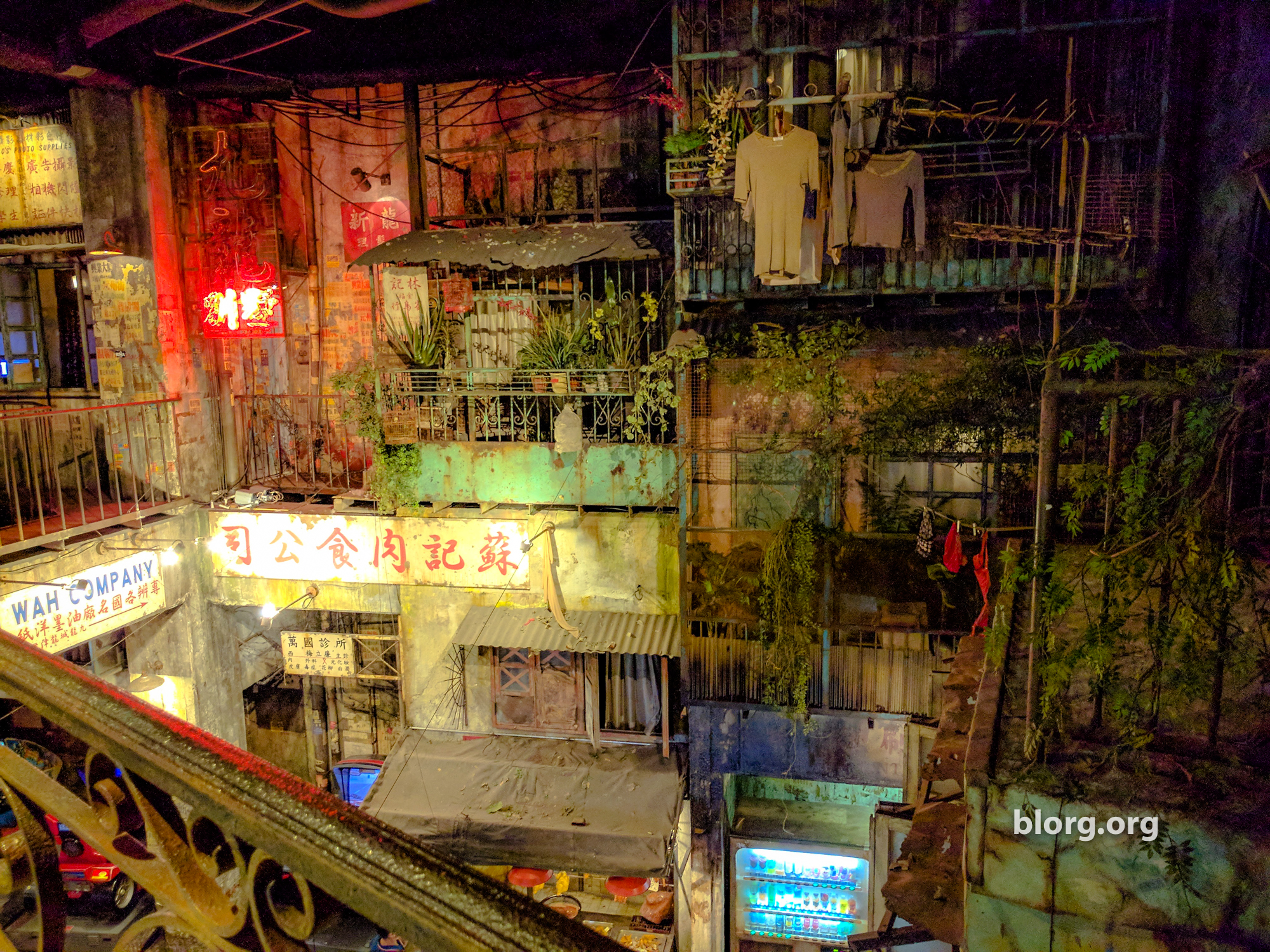 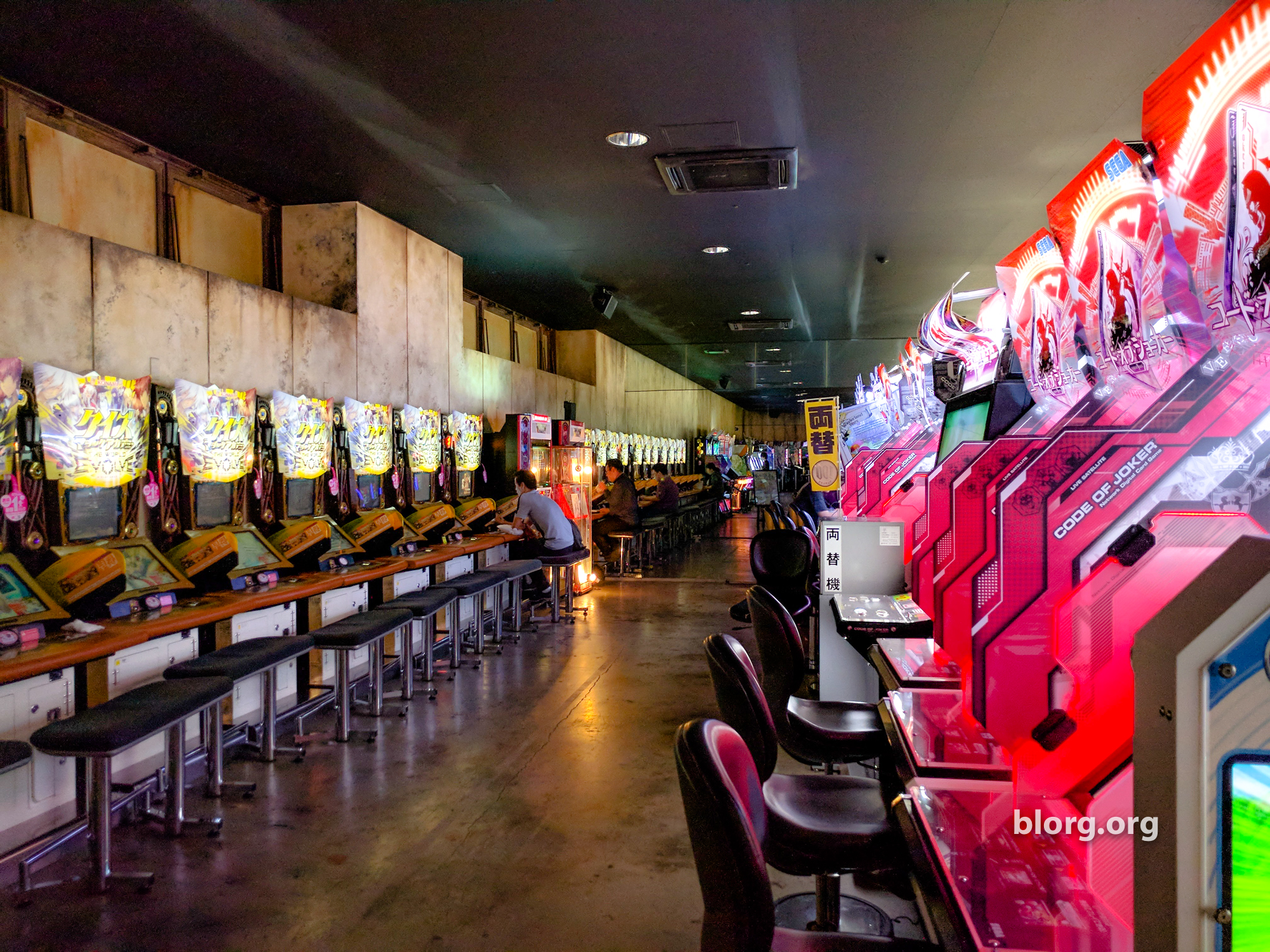 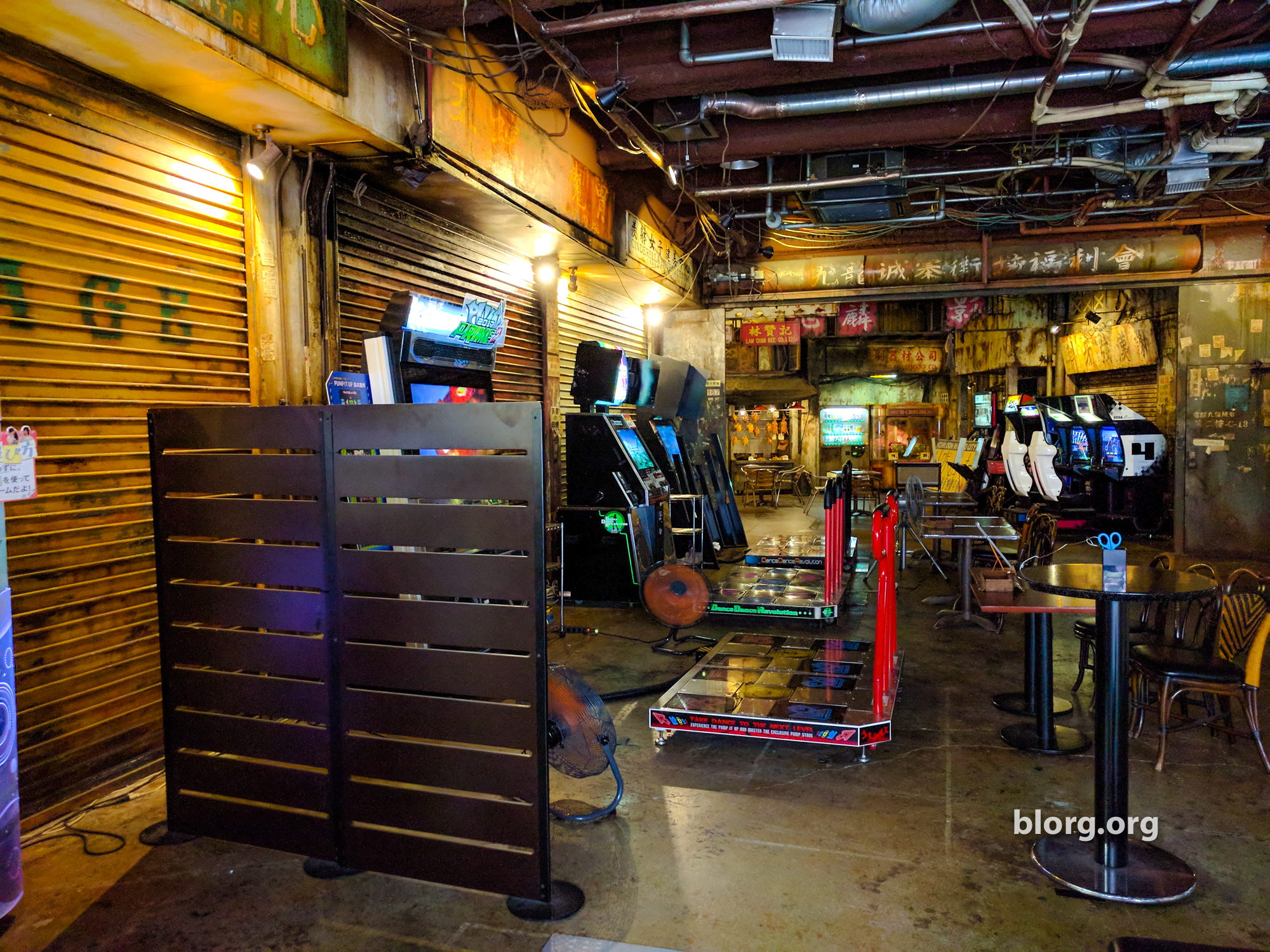 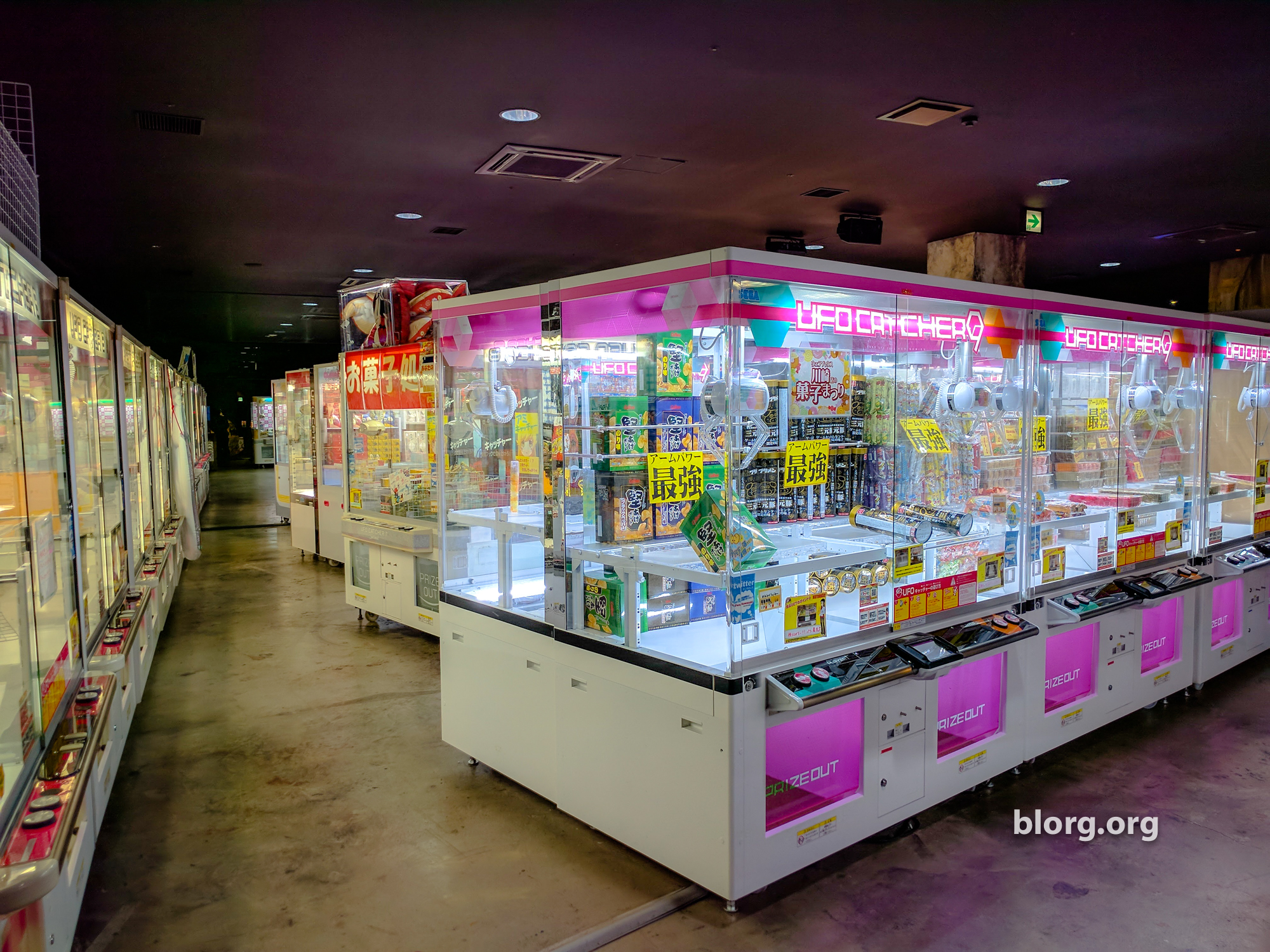 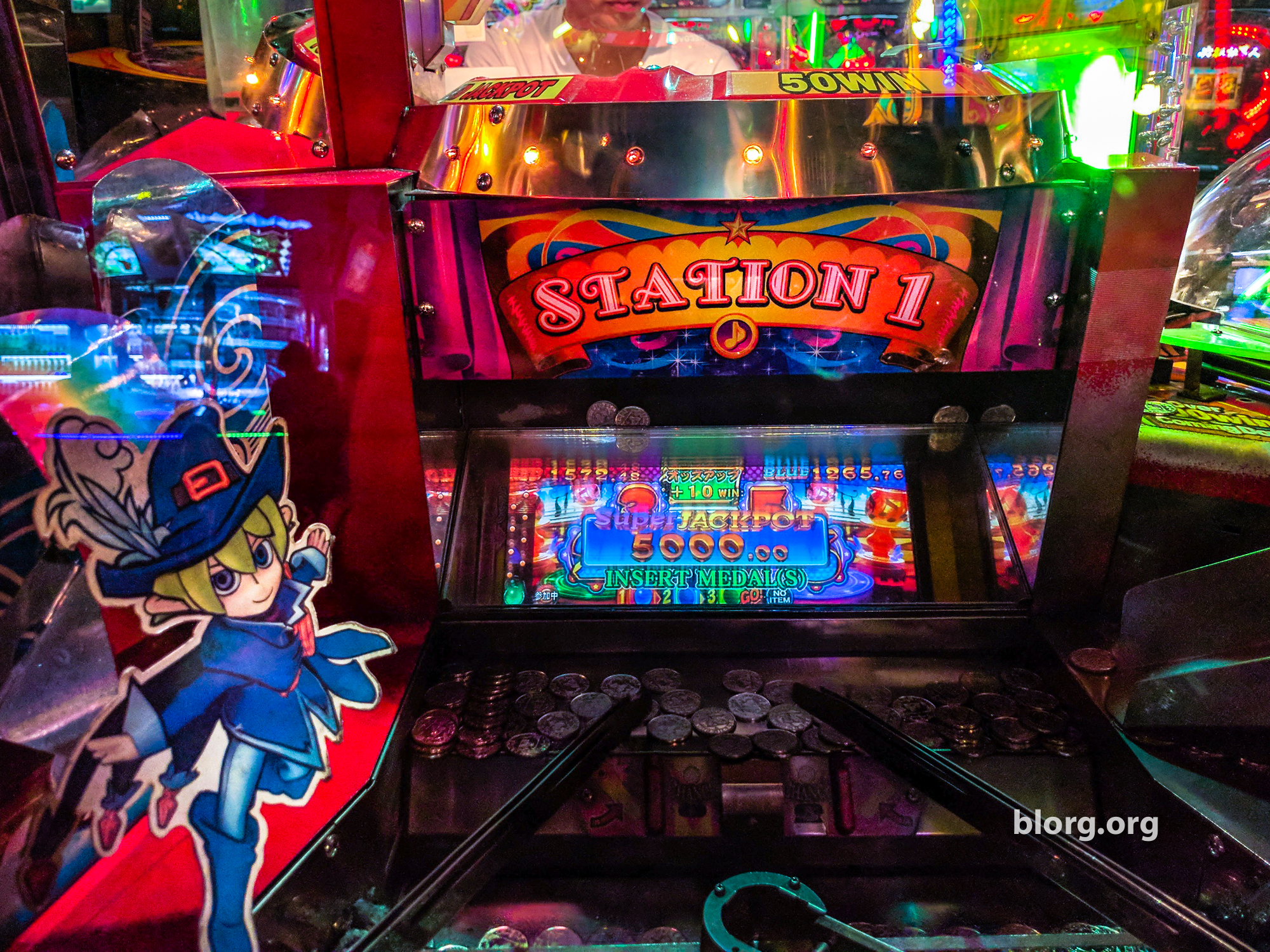 The fourth floor has something a lot like the Trevi Fountain but covered in red lights.  On this floor, you’ll find billiard tables, ping pong tables and darts. 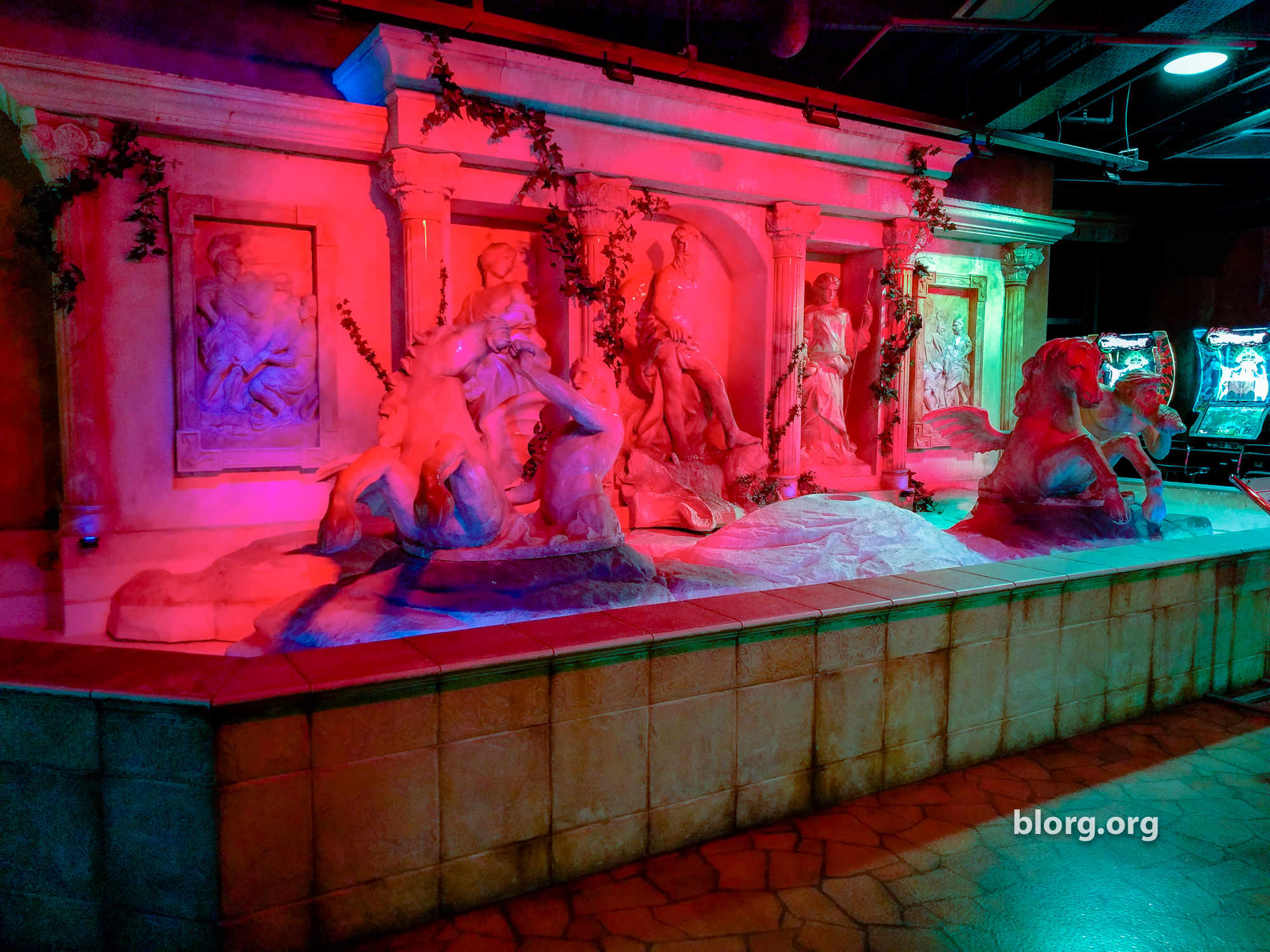 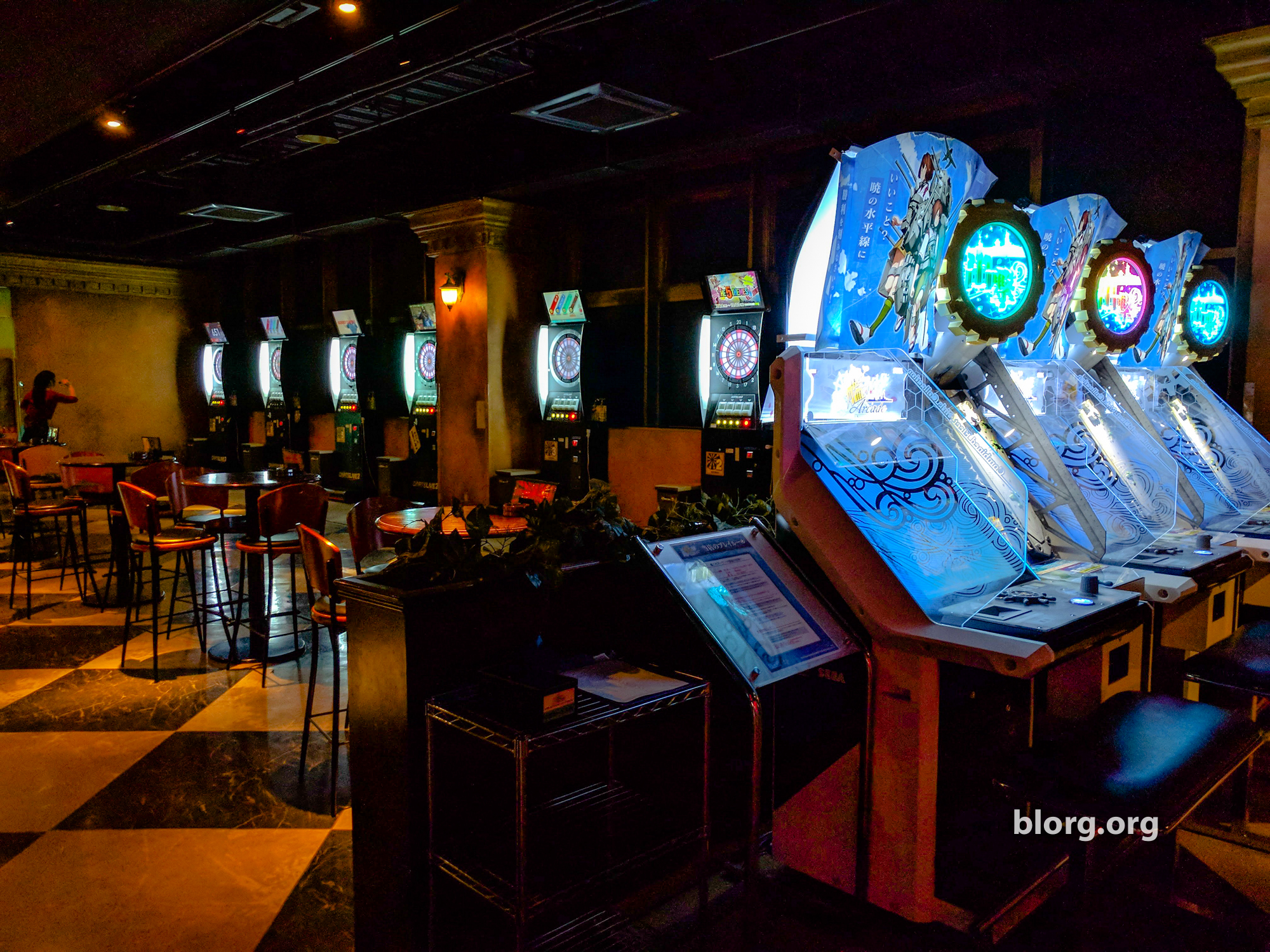 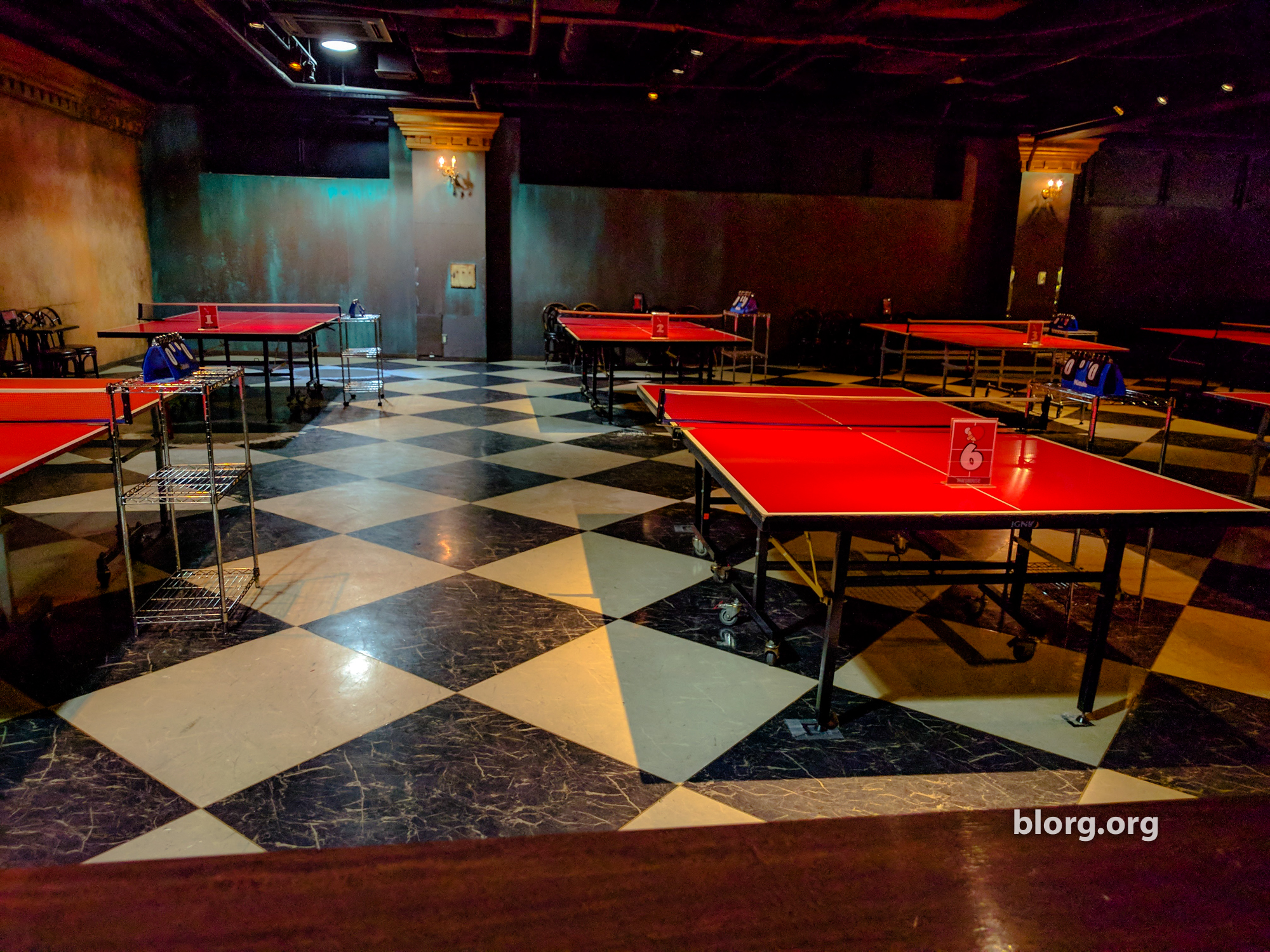 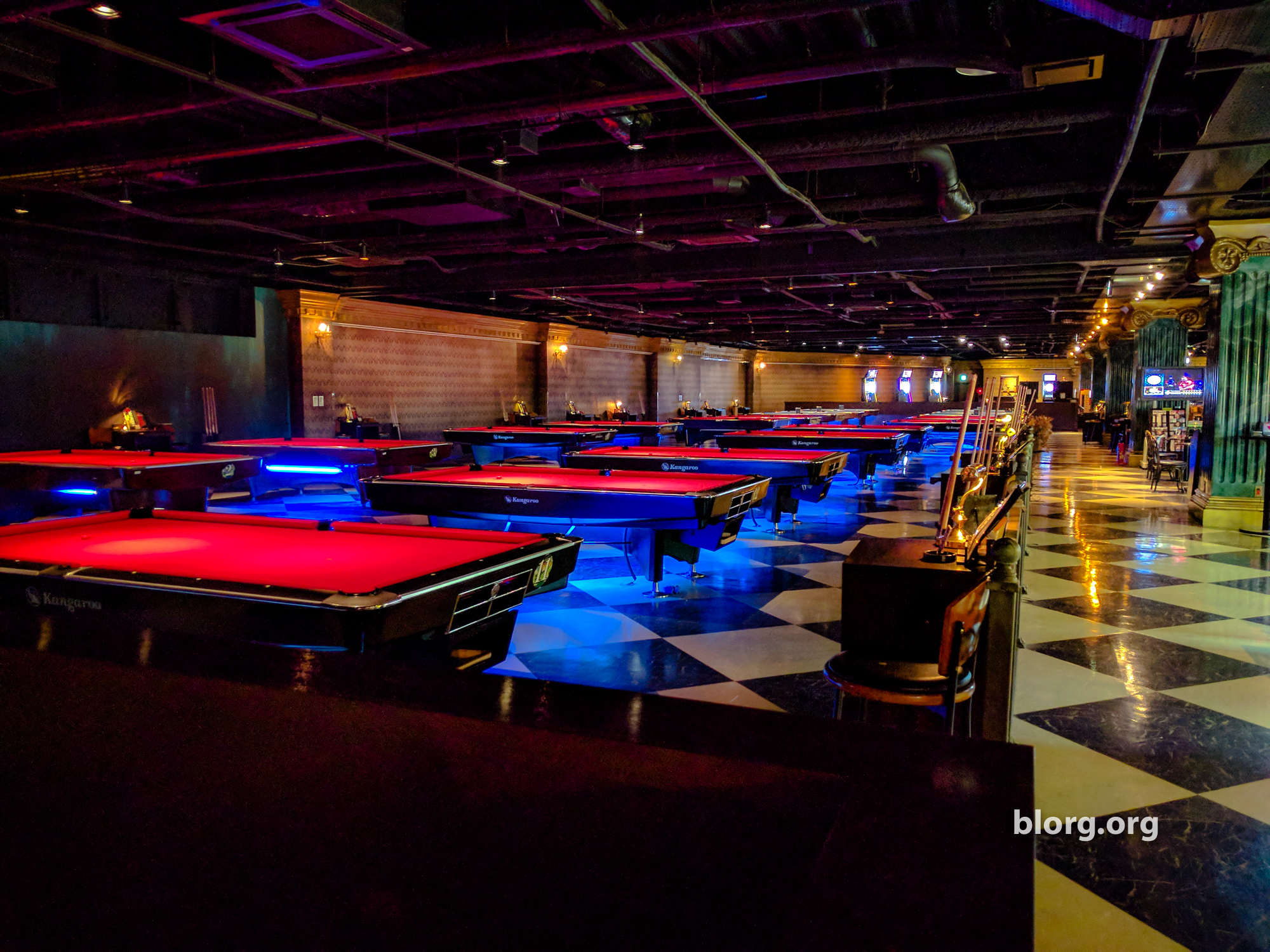 The fifth floor is just an internet cafe. It seems like they started running out of steam on the design ideas for the top 2 floors. Understandable since most people will only visit the first few floors. It takes a lot more effort to make it to the top

As you can imagine, they’re terrifying.  The bathrooms feel incredibly dirty but if you look closely, they are very clean.  But that creepy music is still playing inside the bathroom so I just wanted to get out of there before getting murdered. 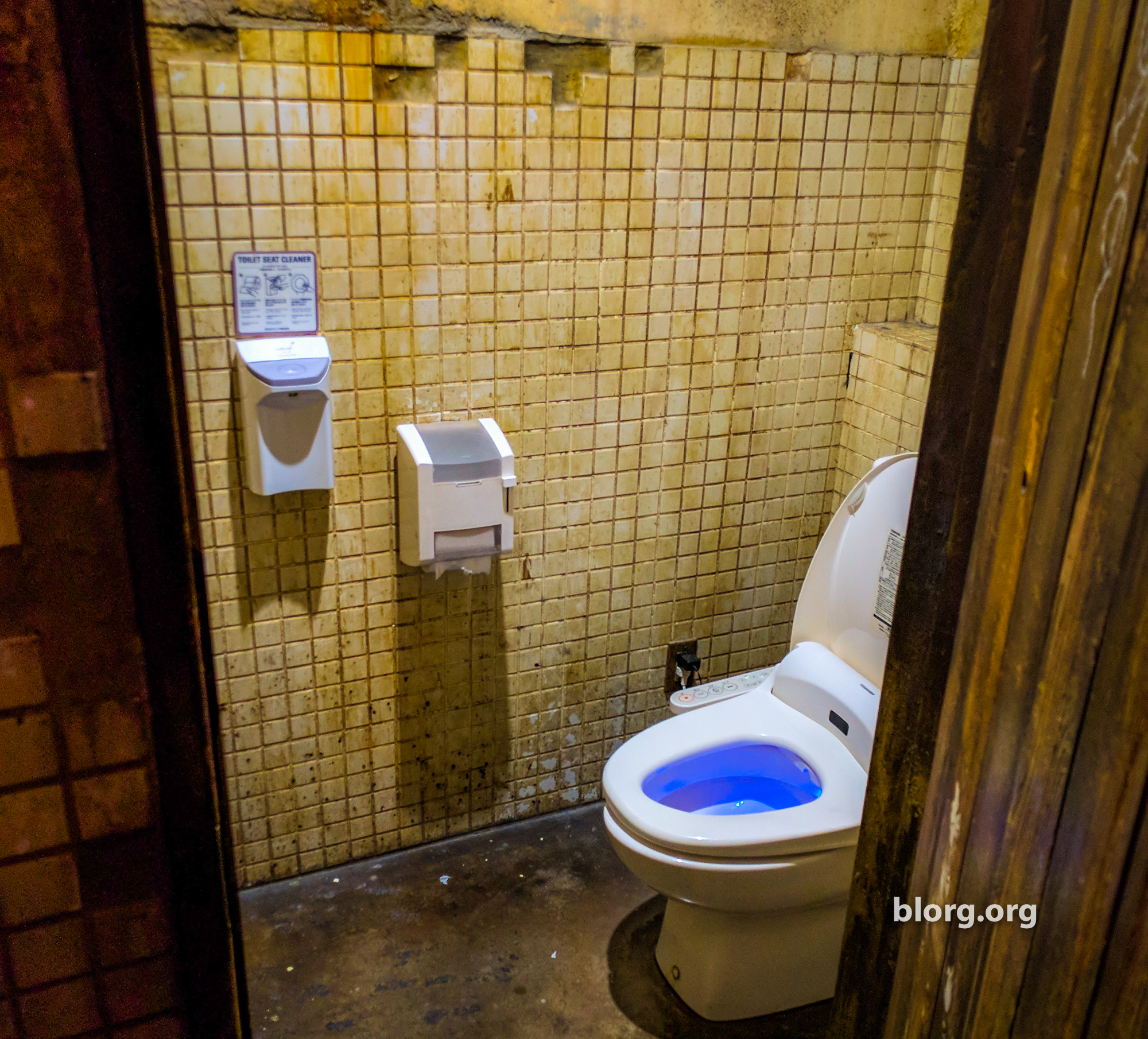 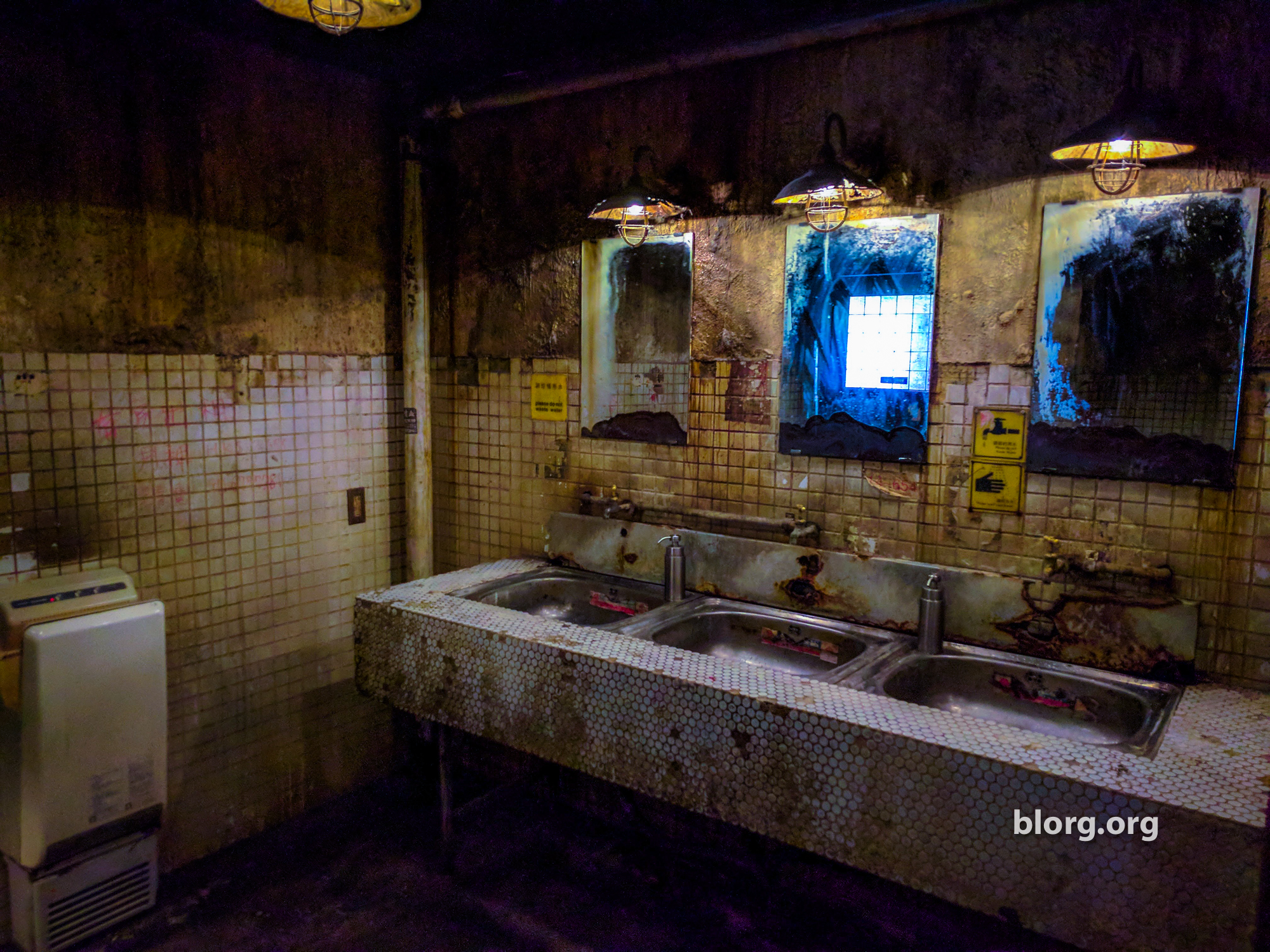 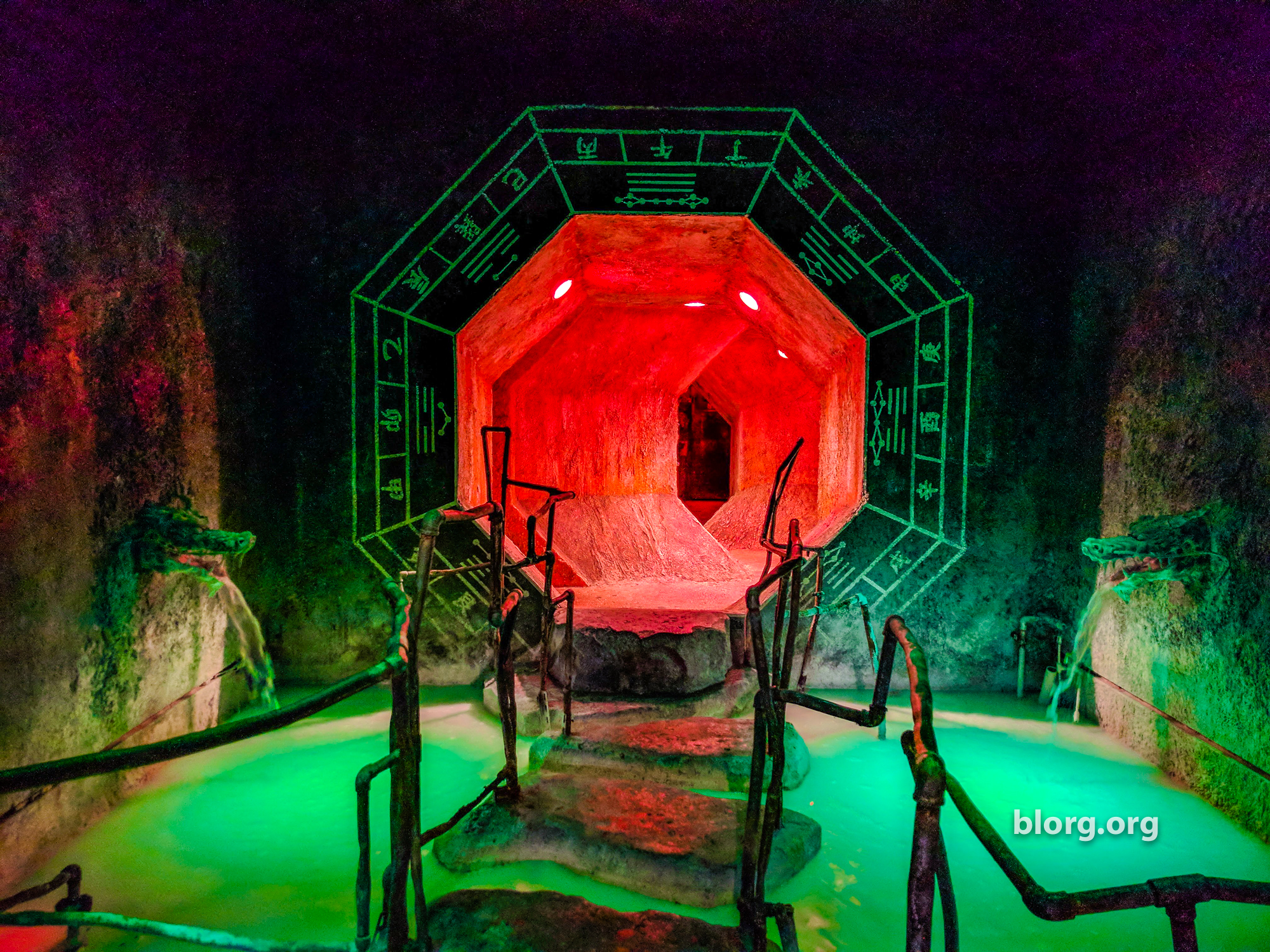 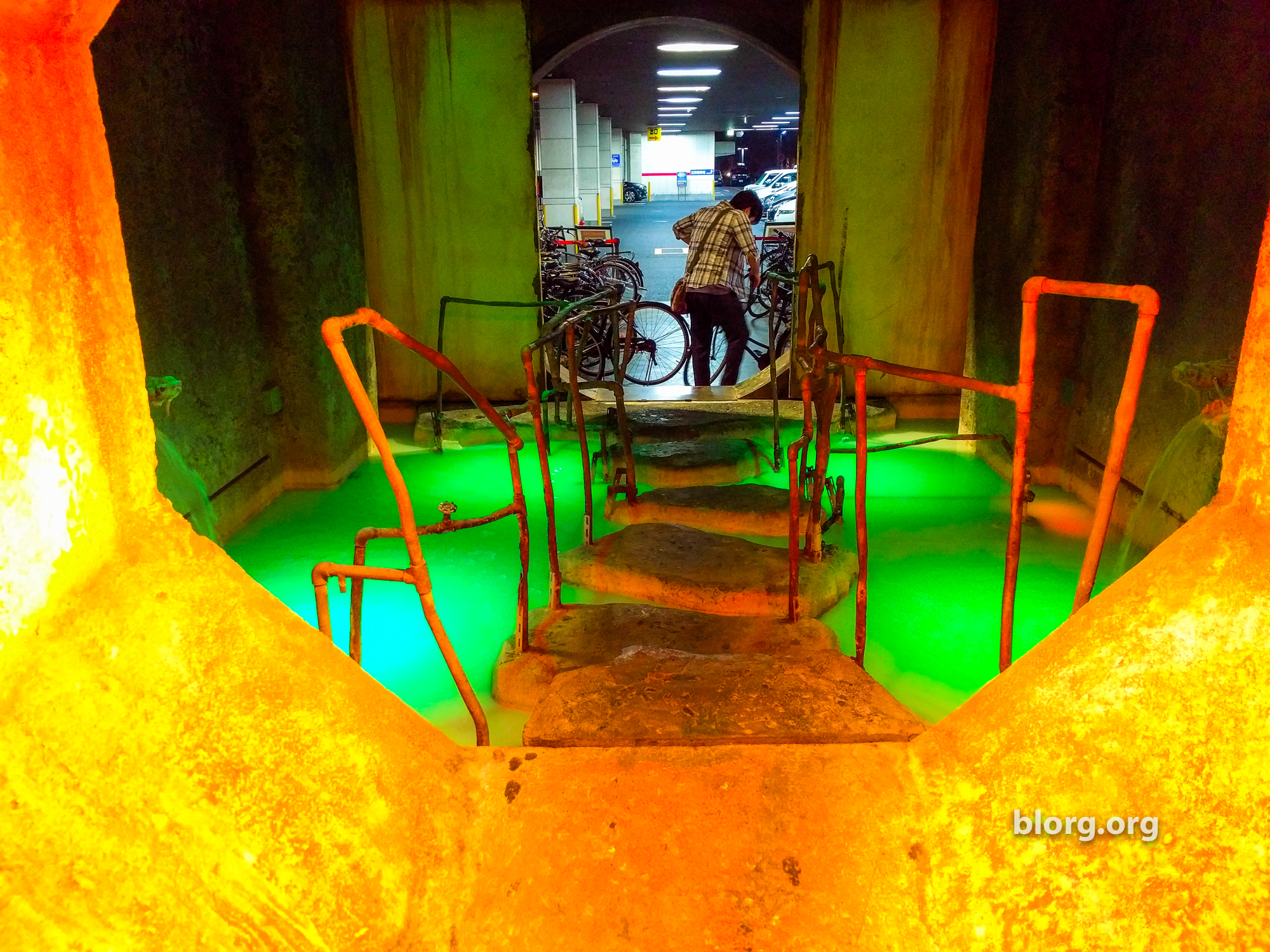 Things To Do In Tokyo:

If you’re looking for more things to do in Tokyo, check out the following: