While in Okinawa, I quickly put together a rough idea for a cross-Japan train trip using the JR rail.  First, I’d need to acquire a JR Pass so the trip could be more affordable. Next, I had to get from Okinawa to Nagasaki and concluded that using united miles was the highest value option.

It’s getting more difficult to accrue frequent flyer milers so I only use them when the value is worth it.  I priced out a flight from Okinawa to Nagasaki on Google Flights: $300!  That’s $300 for a 90-minute flight direct flight on ANA.  There were slightly cheaper flights, but they weren’t direct and would eat up my day being at airports.

The only airline that I found that flew this route was ANA.  British Airways Avios is awesome for short flights, but unfortunately their partner airline, JAL, did not fly this route.  Since I knew ANA flew from OKA-NGS, I knew that I could book this flight with a Star Alliance Partner.

The next thing I thought of was which programs transferred to a Star Alliance partner.  I had Chase Ultimate Rewards points and AMEX Membership rewards.

I didn’t have any United miles in my account, but I did have Chase Ultimate Rewards Points. I transfer 5k Chase UR to United and proceeded with the booking. 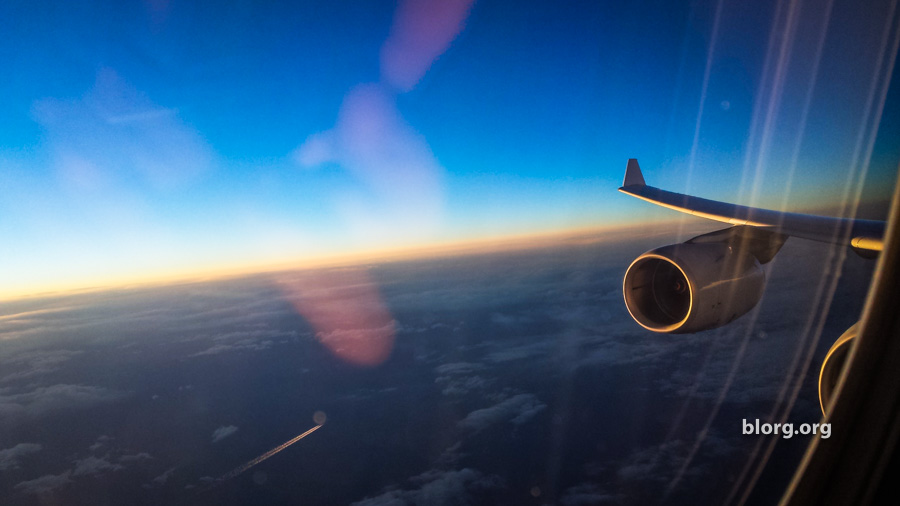 I needed to fly out within a week so I’d be hit with United’s $75 close-in fee.  The $75 close-in fee is added to any award flight booked within 21 days of departure.  If you can tell by how much effort I put into saving money, I’m super cheap and don’t intend on paying fees.

United has this AWESOME feature of being able to cancel/change an award flight up to 24 hours after making a booking. This has been useful a few times since sometimes better flights open up last minute or if I change my mind about going somewhere.

I booked a flight from Okinawa to Nagasaki 5 weeks from when I wanted to go.  Pretty much any date with the same direct flight available and departed more than 21 days from the booking.  The award flight cost me 5k United miles and $0.  It was completed using United’s online booking system so I didn’t have to talk with anyone…yet.  After making that booking, I had 24 hours to change the departure date to the actual date I wanted.

In case I’m losing you, I made a “placeholder” booking to avoid the $75 close-in fee.

I then called up United and told them I just placed a booking online, but happened to put the wrong date on the ticket.  Then, I politely asked if it was possible to change the date on the ticket for me (I knew it was possible).  The phone agent was very nice and changed the ticket.  After changing the ticket, she told me that there would be no additional charges and asked if I needed anything else. I thanked her and hung up.

Score! She didn’t charge me the $75 close in fee because she didn’t notice.  I’ve tried this trick several times and I haven’t been 100% successful, but today I just saved $75.