Dublin has many tours to see Game Of Thrones film locations. If you were thinking of going, read this review first. If I could travel back in time, I would not do this again. It’s 14 hours!

If You Enjoy Game Of Thrones Filming Trivia And Hours Of The Opening Theme Song, This Tour Is For You!

Game of thrones tour dublin | Admittedly, I booked Tour as a last minute trip because I didn’t know what else to do in Dublin. After looking at the itinerary, I definitely wanted to see the stones at Giant’s Causeway. There weren’t any detailed reviews on TripAdvisor about the whole experience.

For €60, I booked Giant’s Causeway and Game of Thrones film location tour from Dublin through Fin McCools Tours. I double checked the website and booking confirmation, they do not mention that this is a 14-hour tour! We were to depart at 6:45am, but waited for any late arrivals until 7am.  We returned to Dublin by 9pm.

I think game of thrones tour dublin is entertaining and I’ve watched every episode (each just once), but I don’t “14-hours” like it.

The GoT Filming Journey

The tour begins by boarding a bus at 6:45am in Dublin. From there, we drove North for 2-hours until we reached a gas station to take a 20-minute break in Northern Ireland. Everyone was advised to use the restrooms and get food to maximize our time at Giants Causeway. A bathroom is not available on the bus. 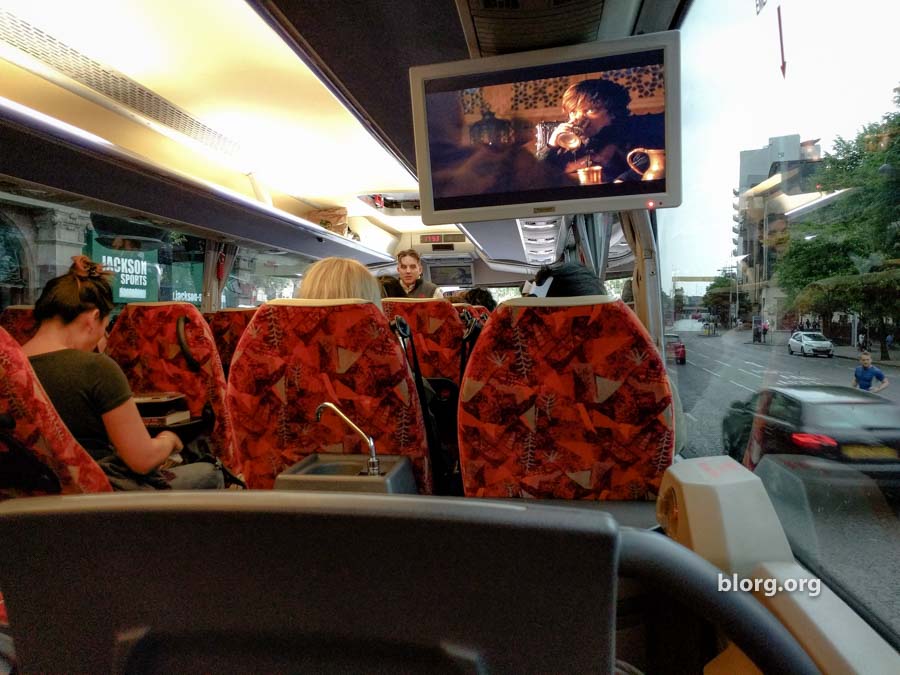 We continued North another hour until we reached “The Dark Hedges.” 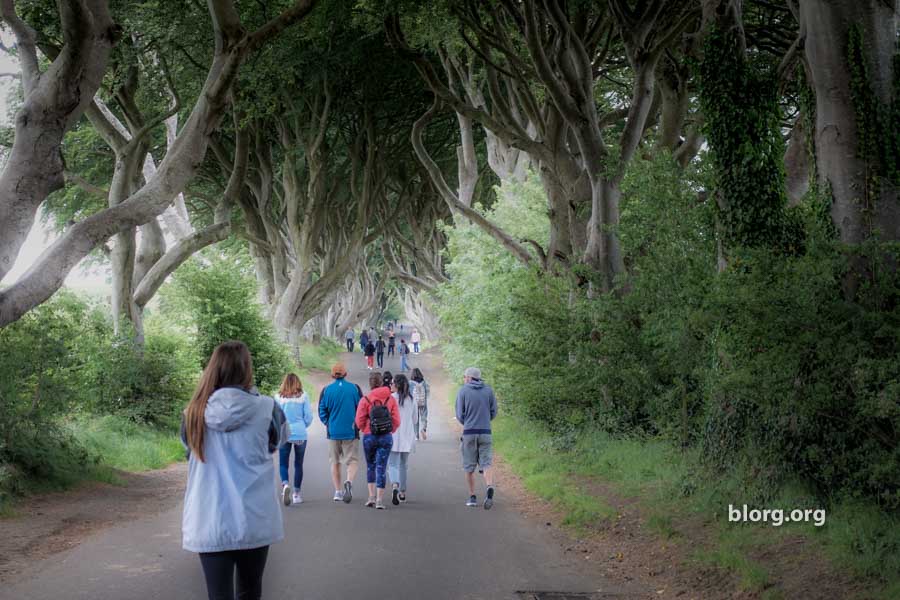 They used this location a few times in Game Of Thrones. It was also used in several other films and TV shows. Yup, just trees. We stopped to look at trees.

The tour guide walked us down the path for a little bit and showed us a binder with screenshots from Game Of Thrones. The screenshots showed where exactly they filmed. Luckily, this wasn’t a long presentation and we eventually left for the next destination Game of thrones tour dublin. 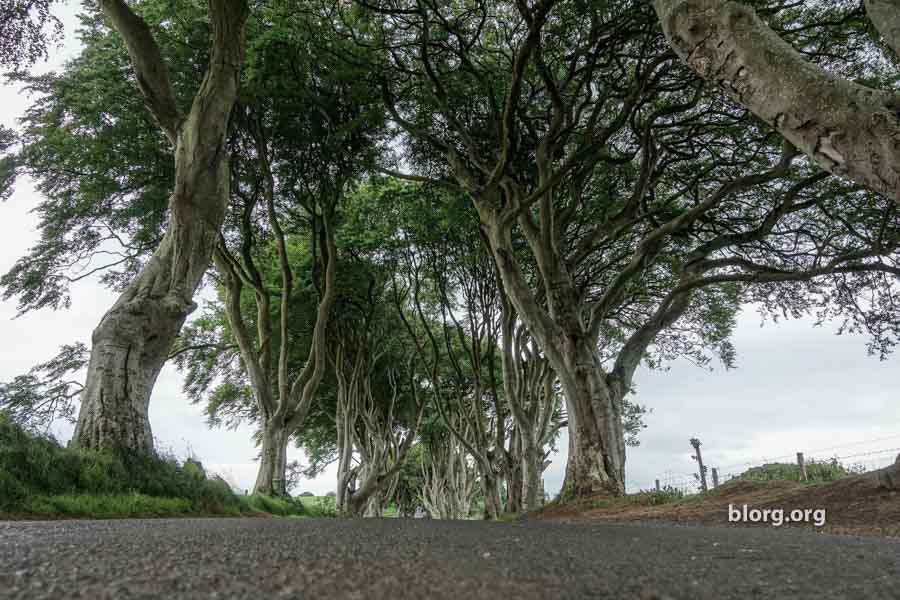 Game of thrones tour dublin is the only thing I really wanted to see on the tour. The guide explained that it’s called Giant’s Causeway based on the legend that the land became that way after a battle between two giants…or science. I’m good with either explanation.

It’s a very popular destination with many tour buses. The tour gave us 2-hours to freely explore.  Unfortunately, it was raining which made being a tourist difficult here. I couldn’t fly my drone and I couldn’t walk on the rocks because it was very slippery. Other people walked on the rocks, but it was still week 1 of my 5-week adventure. Risking a sprained ankle now would ruin the trip. 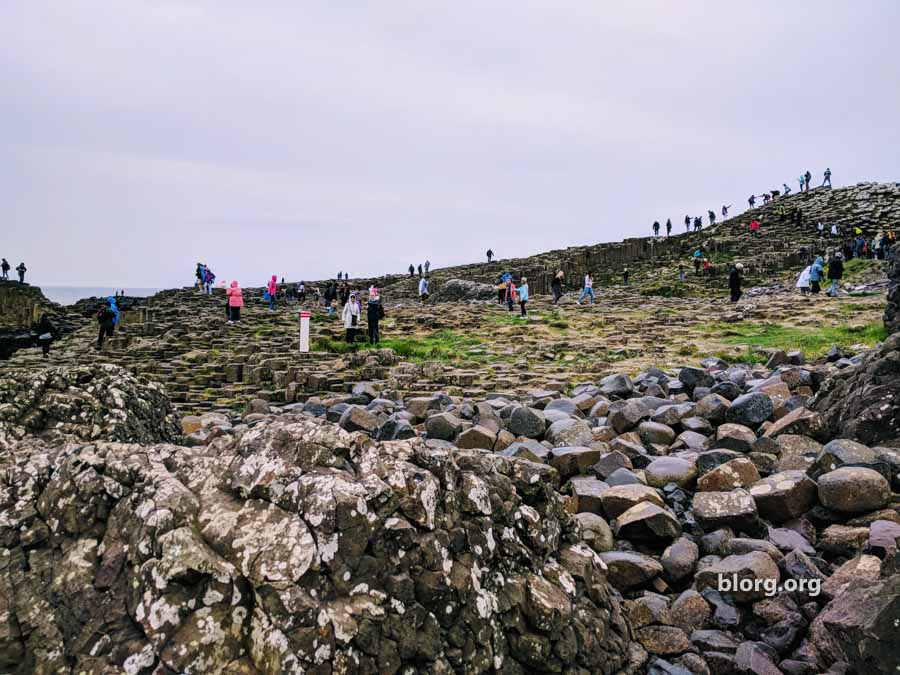 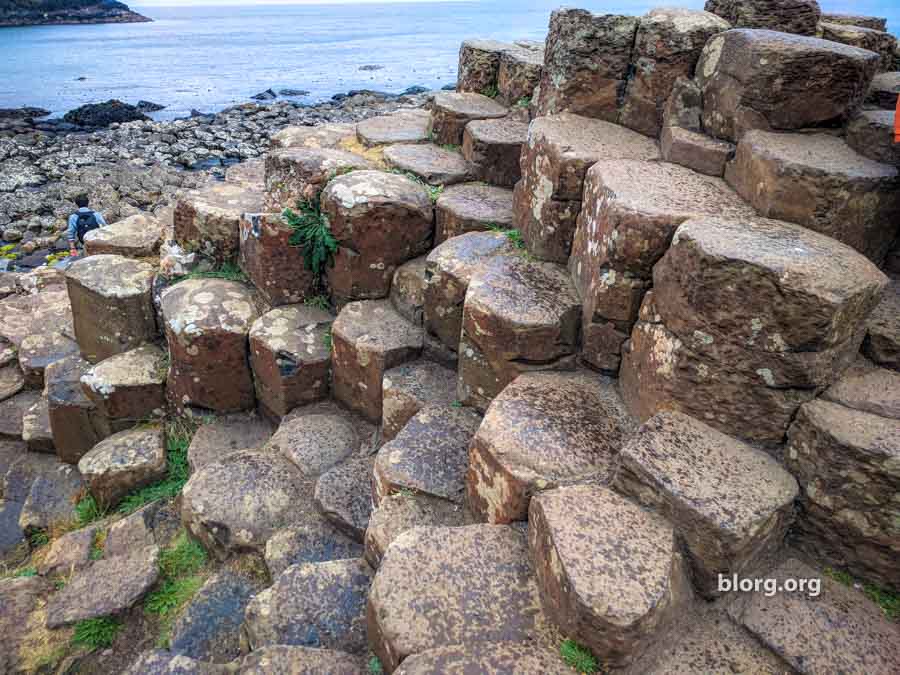 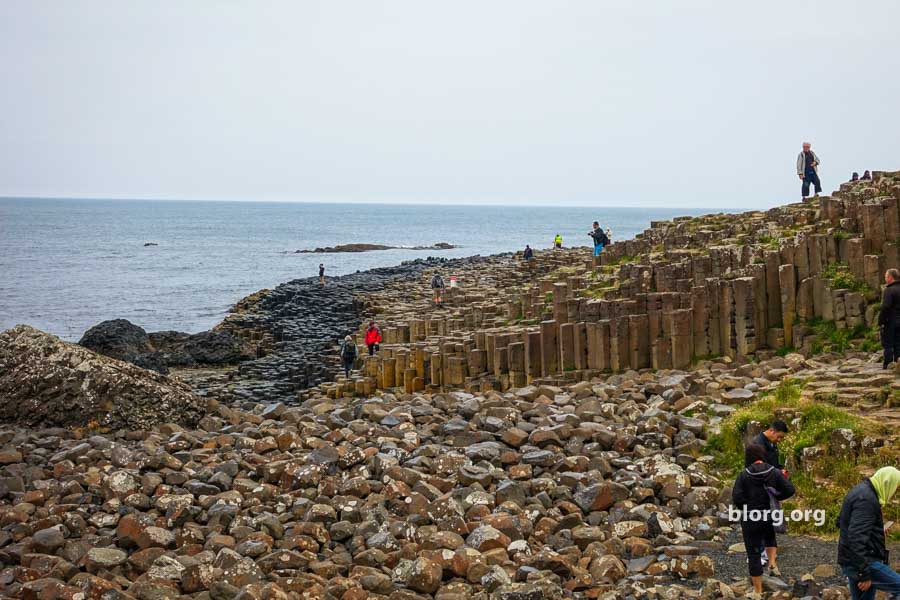 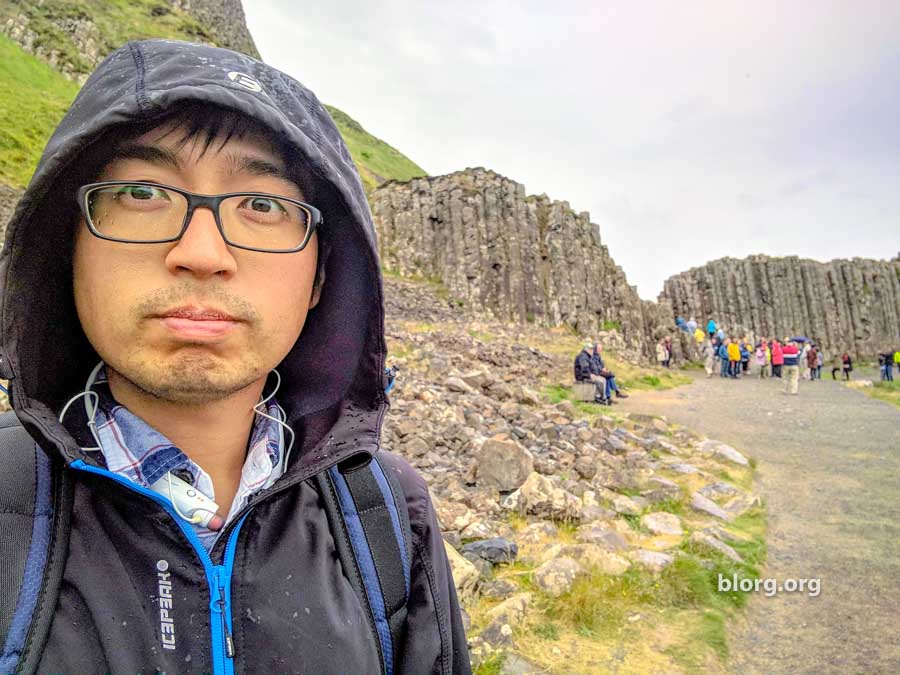 After walking around for an hour, that’s all I needed at Giant’s Causeway. Two hours is a long time when it’s raining. You just want the rain to stop and for it to also stop being cold. This was peak summer and it was cold and raining in Northern Ireland.

I made my way to the bus meeting point and found a restaurant. For only $15USD, I had a seafood chowder. The game of thrones tour dublin UK and Western Europe is very expensive. 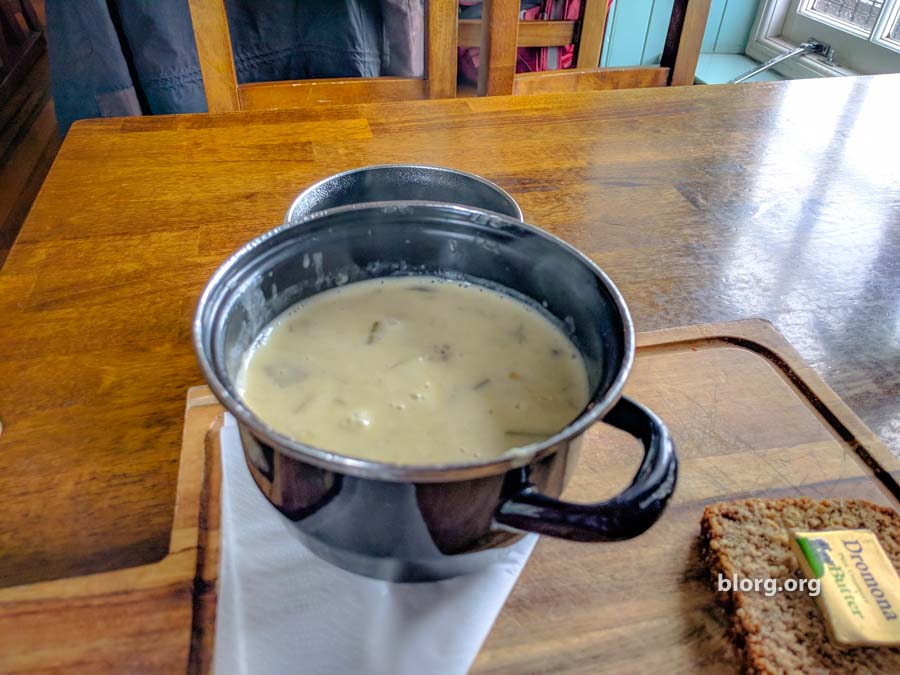 Game of thrones tour dublin We went to a few more GoT sights, learned more about their filming strategies and called it a day after 14-hours. Please excuse the poor review, but it was boring. At the destination after Giant’s Causeway, the guide continued to talk about GoT. She opened it up to ask her any questions if we had any.  With a completely serious face, I said “You probably get this question a lot, but what is game of thrones?” She started laughing. I didn’t react. She then apologized and tried to explain that it was a TV show dramatizing the medieval world. I stopped her after a moment and said I was kidding. 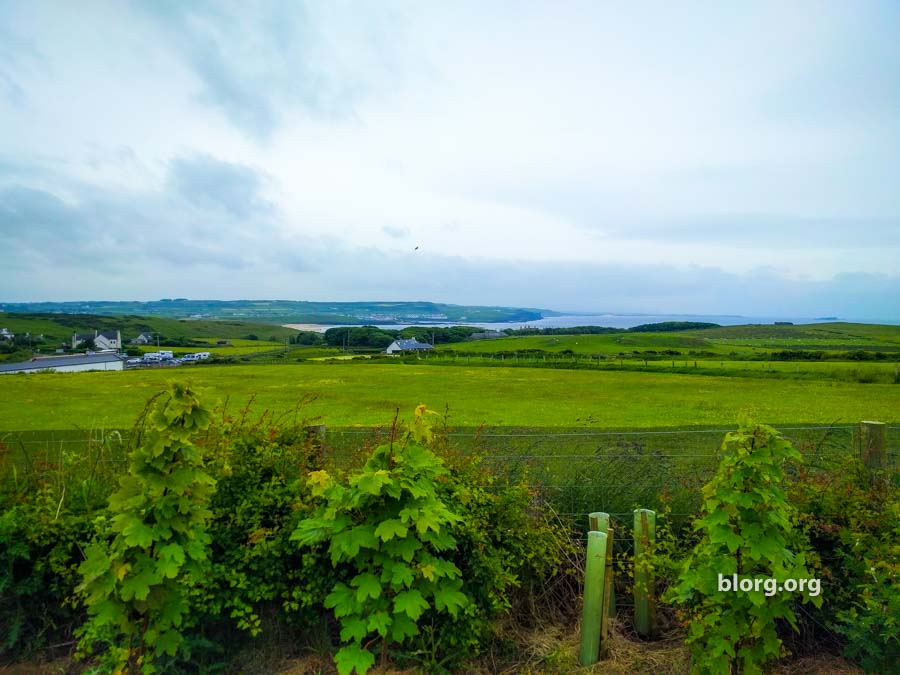 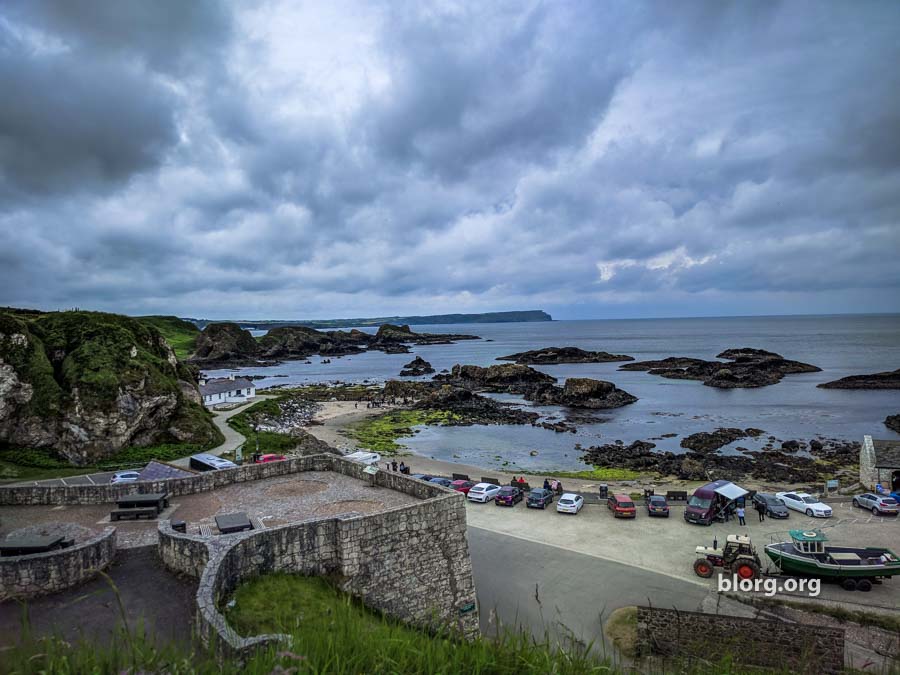 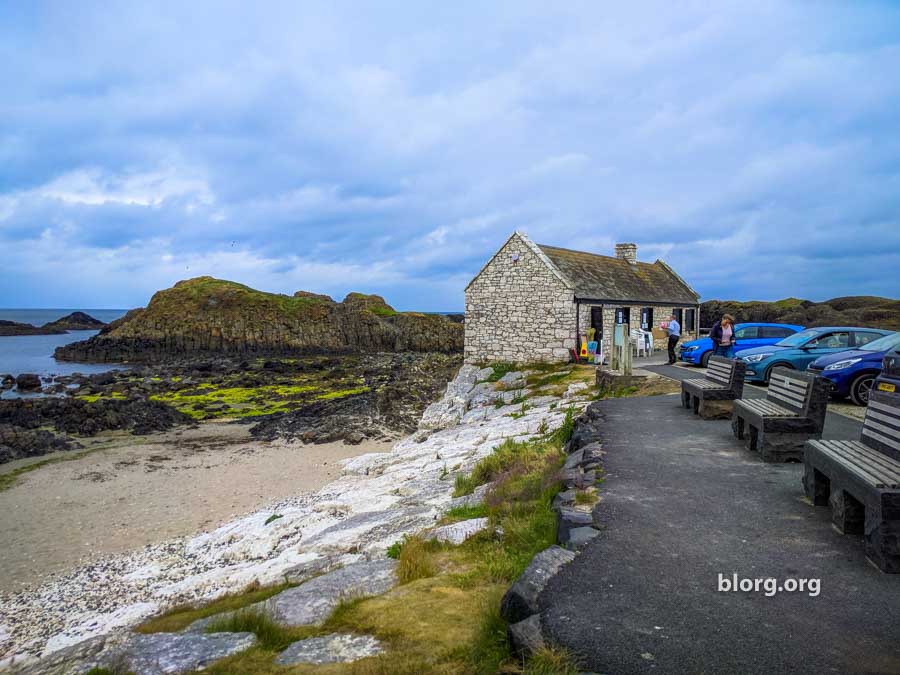 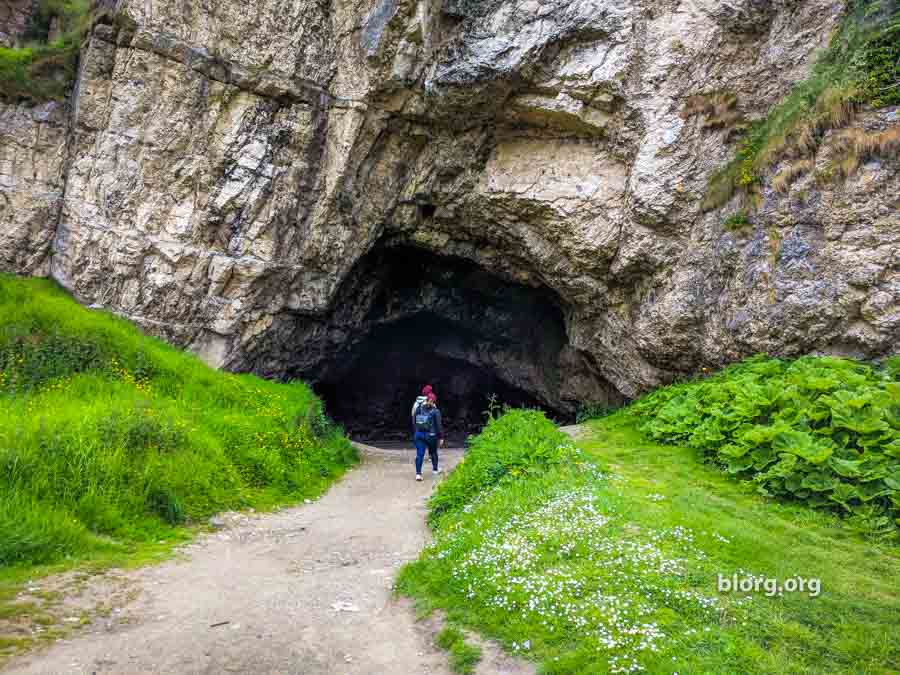 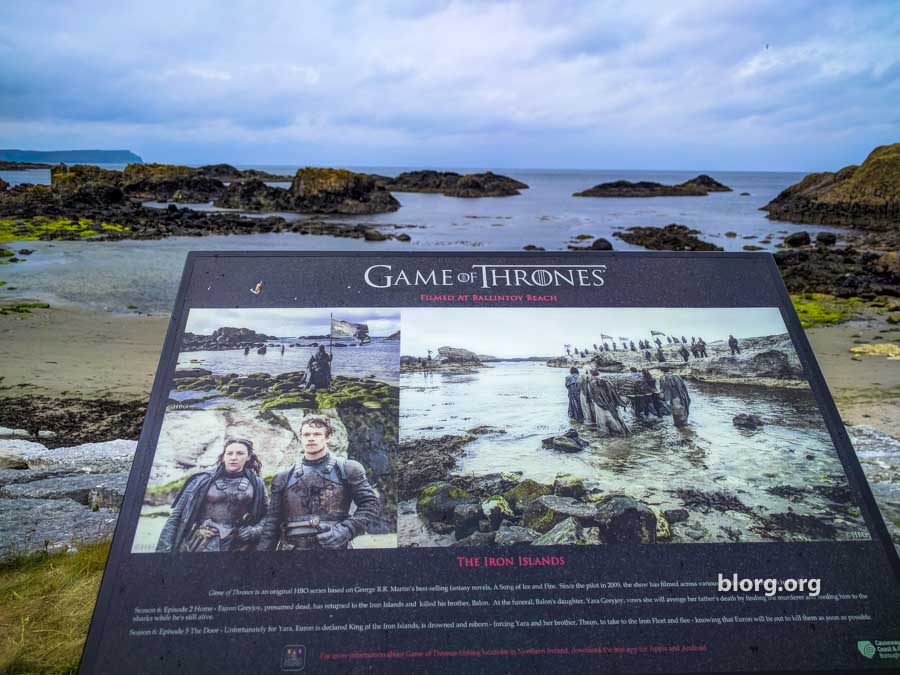 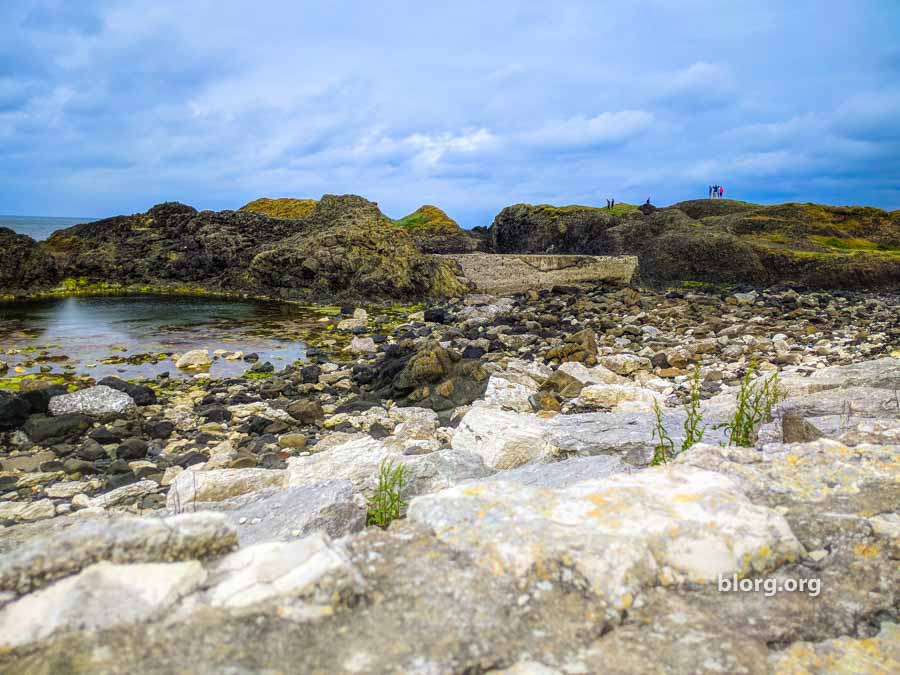 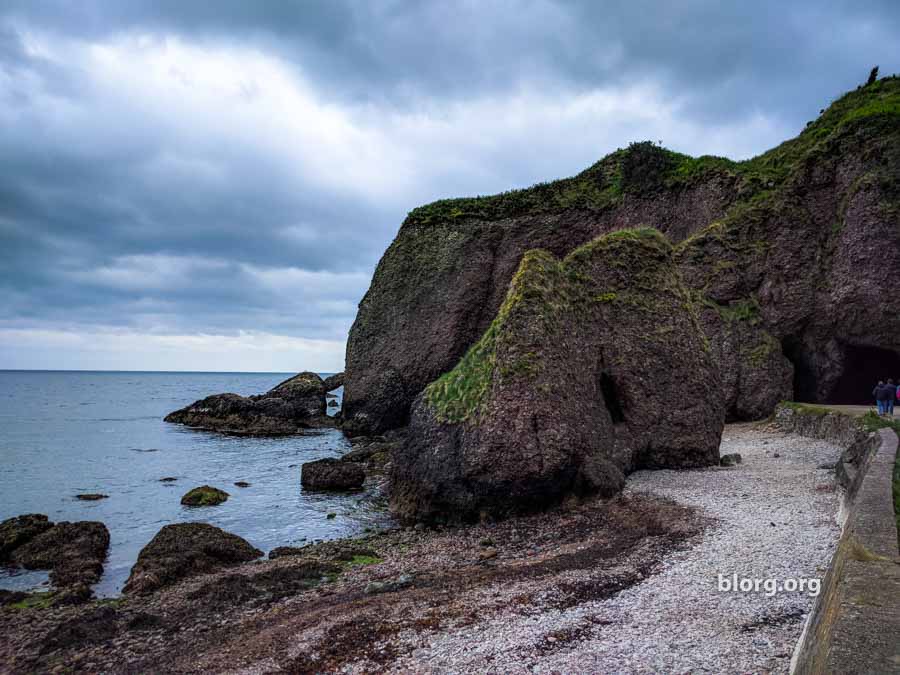 By 9pm, we were back in game of thrones tour dublin. 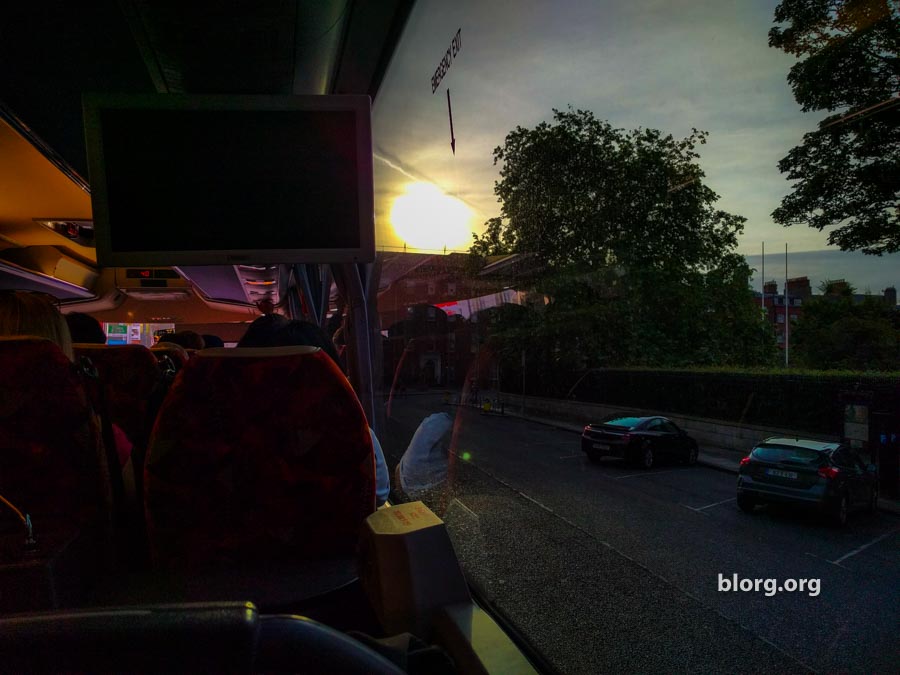