Every so often, you’ll find yourself in a situations where you can make a difference in someone’s life.  If you make a positive impact on that person’s life, you’ll be a hero in their eyes.

October 27, 2017: I’m employed by The Walt Disney Company and my department is having a Disneyland day.  The plan is to leave work by 1pm and meet with everyone at the front gate by 2pm.

12:45pm: My coworker and I leave work and head to Disneyland a little early since there’s a lot of traffic.

2:15pm: We have finally arrived at Disneyland and parked the car.  We get to the tram pickup section to find a long line of people.  We find several more of our coworkers and stand together in line. The tram departed every 10 minutes and we were at least 3 trams away from getting on board.

2:30pm: People are boarding the tram and we’re just about next to board the tram.  We could possibly get on this one if we squeeze in.

As the tram is filling up, the last seat is taken by this teenage girl.  She takes a step toward the tram, but then begins falling back towards me. I didn’t understand what happened to her at first.

But, I knew there were two options here:

I moved out of the way.  BUT! I didn’t take the seat.  There were too many of my coworkers with me and they wanted to stick together. Man, did I feel like a jerk for not catching her. When there’s trouble, my immediate reaction is to move out of the way.  There’s that old saying, “Don’t be a hero,” and I try to stand by that message.

She was okay after a moment, she said she was dehydrated.  It was around 95F in October. After a moment on the ground, she got back up and took the seat on the tram with the help of her friend. I mean, her friend should have probably been the one to catch her.

The next tram arrived 10 minutes later.  But I felt like the crowd of people was looking at me very negatively during that excruciatingly long 10 minutes. 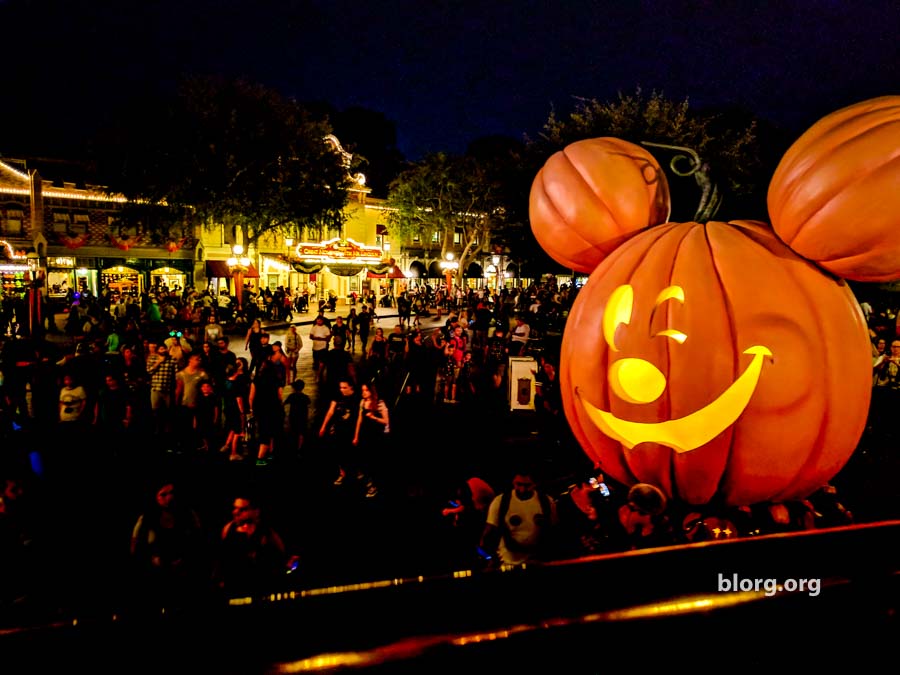