USJ is known for having anime related special events during the summer. I’ve gone several times for the One Piece Premier Show and this year I missed it. But I did make time for the Dragonball Z 4D show.

The wait to get in was about 2.5 hours. Luckily, we were in a high traffic area so it was entertaining to people watch since many were wearing costumes.  The employees monitoring the line were all dressed up as Goku!

Once we got to the front of the line, we were given 3D glasses.  We were then shuttled in to a large room with many people.  A very lively announcement was played with the original voice characters of the DBZ cast telling people how to prepare for the event and to get us excited for the show. Naturally, this announcement was only made in Japanese. I just went with it since that’s part of the fun. 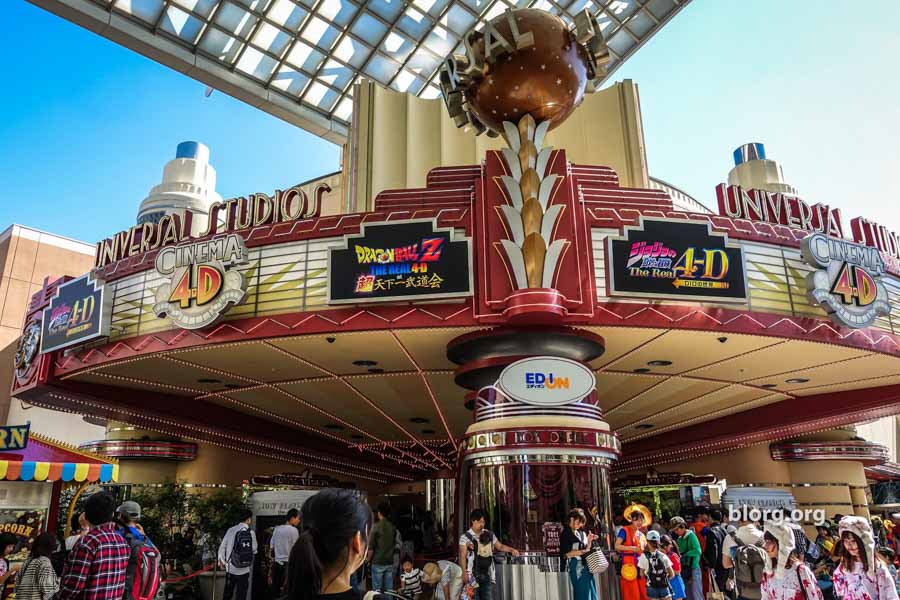 After the announcement, another set of doors opened that led into this large theatre.  We were allowed to sit anywhere and most seats filled up quickly.  The lights turned off and we were instantly transported to the DBZ world. The Tenkaichi Budokai was taking place and we were the audience. A classic battle style tournament with all your favorite DBZ characters.  It was a free-for-all fight between Goku, Piccolo, Krillin, Gohan Vegeta and Mr. Satan.  The fight began and everything was going as planned until a spaceship crashed nearby. It was Brolly! And he was furiously unreasonable.  That’s when the real action started taking place.  Bulma rescued the audience in her ship.  The chairs we were sitting on reacted with the movement of the ship. There were other environmental reactions such as wind, water and sound that helped engulf us into the storyline. 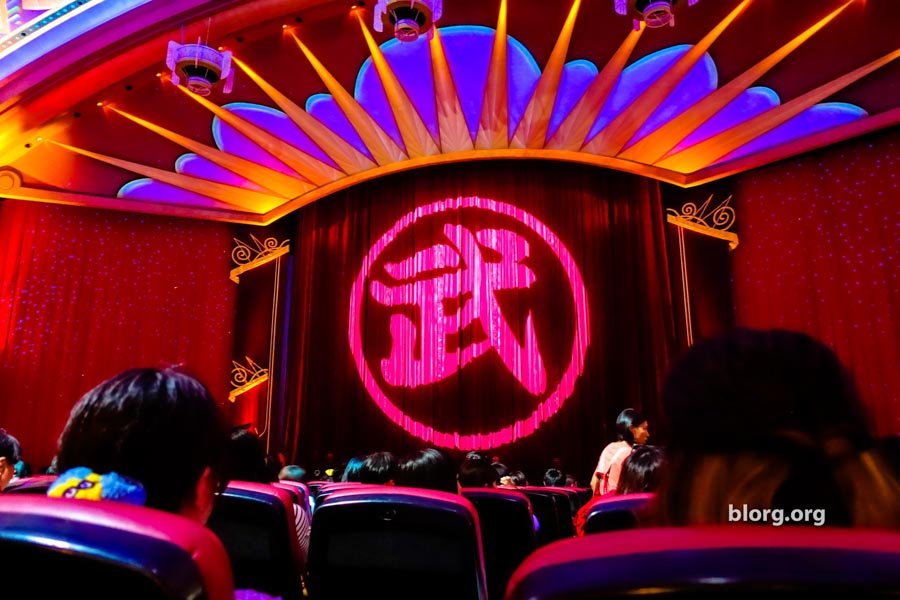 Now that Bulma had us safely on her ship, Goku and Vegeta start fighting Brolly with everything they had.  Bulma had the audio nearby to closely monitor the fight…until Brolly notices. He grabs our ship and throws us! (The way the seats in the chair reacted was done very well) Goku catches us and safely places us on the ground.  Goku and Vegeta charge in with Super Saiyan Blue mode and take down Brolly.

SPOILER ALERT: In the end, Mr. Satan was the last person left standing in the Tenkaichi Budokai ring so he won the tournament.  This was a refreshing and fun experience! Maybe because I like being indoors and to sit in comfy chairs, but definitely worth checking out! 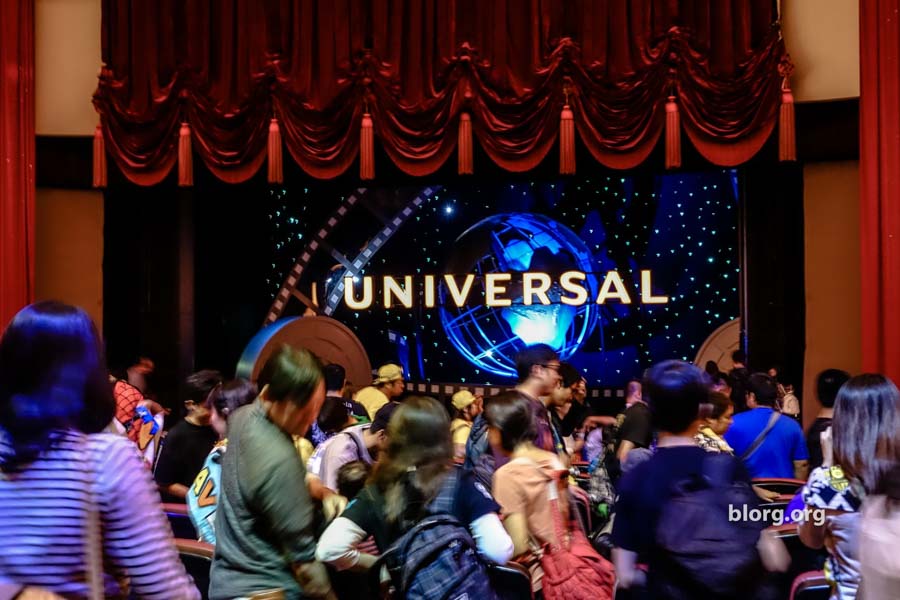