Sydney has the easiest to use public transportation system I’ve ever seen. If you’re reading this guide, you probably haven’t been to Sydney yet.

How To Get Around Sydney

Sydney is one of the most popular and most expensive places to live in the world. It’s also one of the greenest cities in the world coming in at 46% on the green space to city ratio.

Getting around Sydney is incredibly easy with the Opal card.  All prices are in AUD.  There’s an automatic $13.80 airport fee when going to/coming from Sydney airport.  That’s not too bad already, but an even better bonus is that there’s a daily $15 daily max fee.  That means, you won’t be charged for any more travel after $15 so it makes it easy to just hop on transportation and go on an adventure. 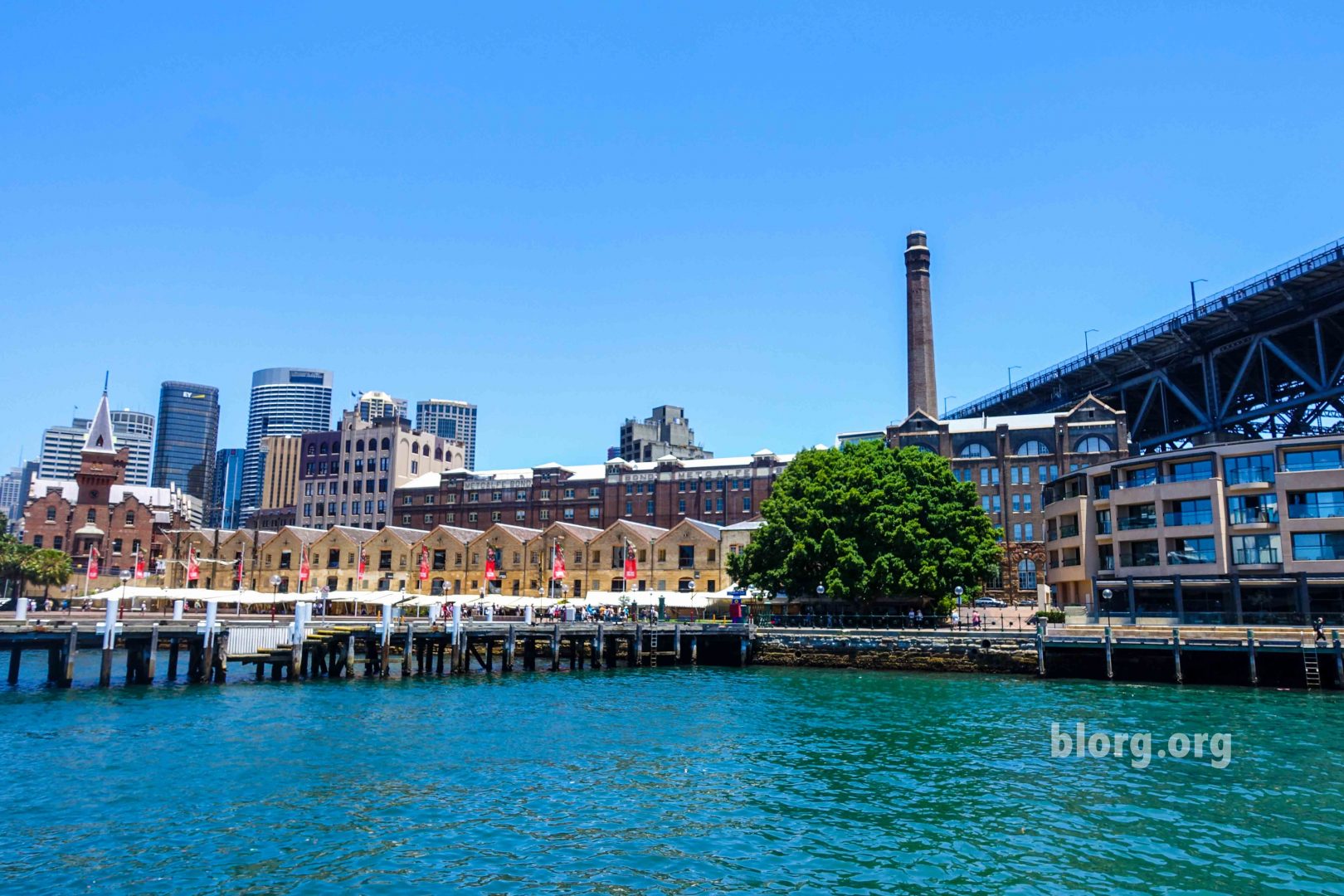 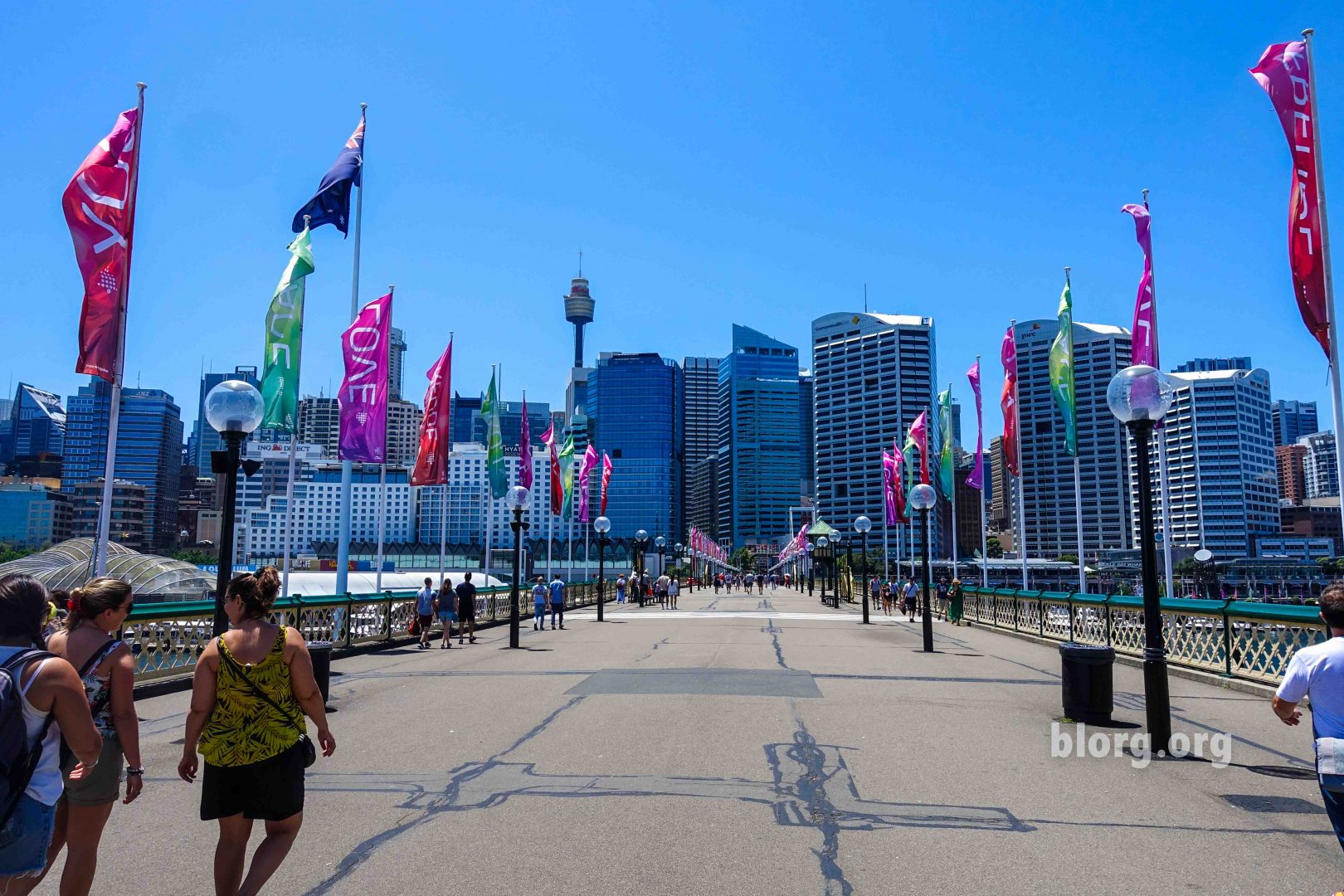 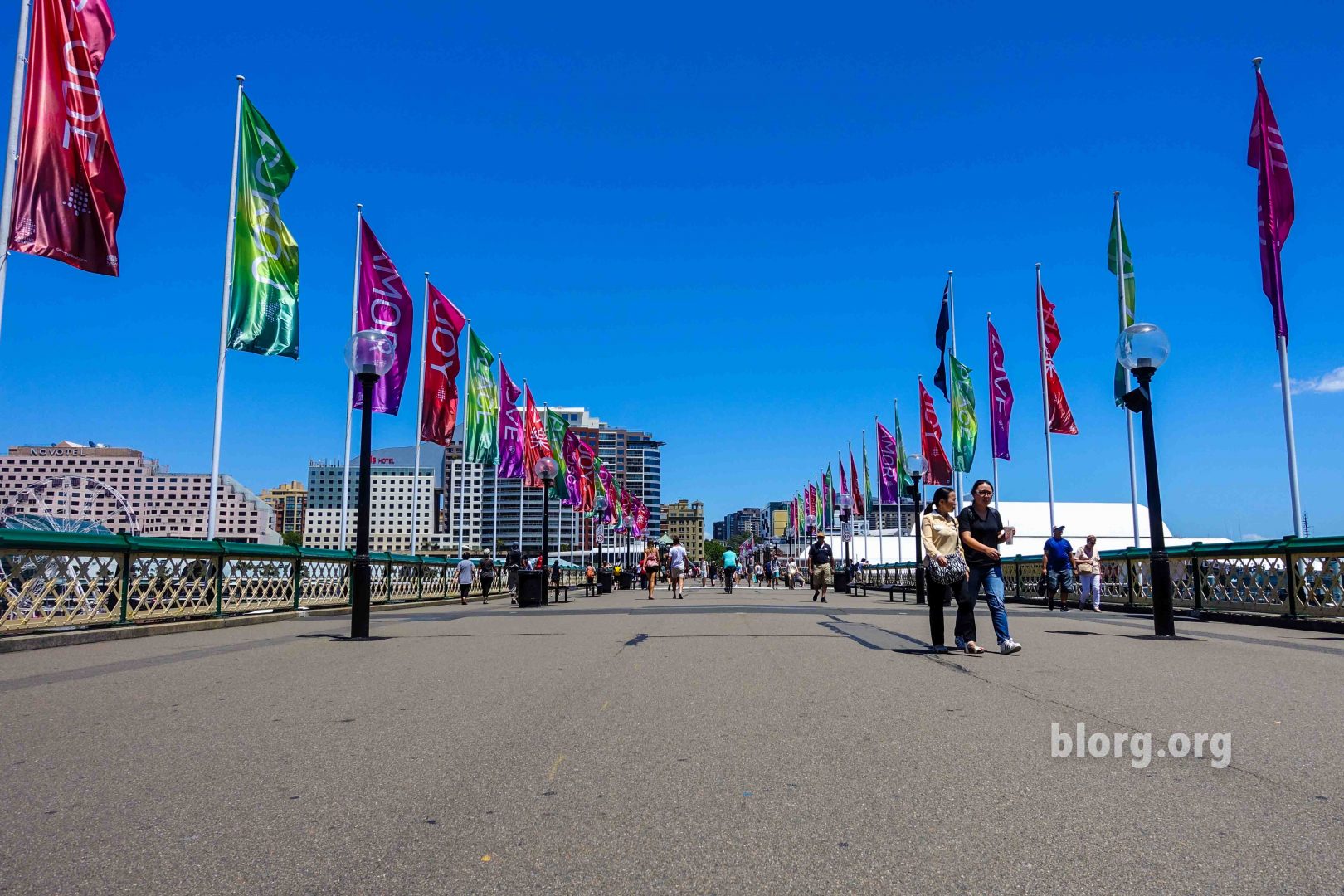 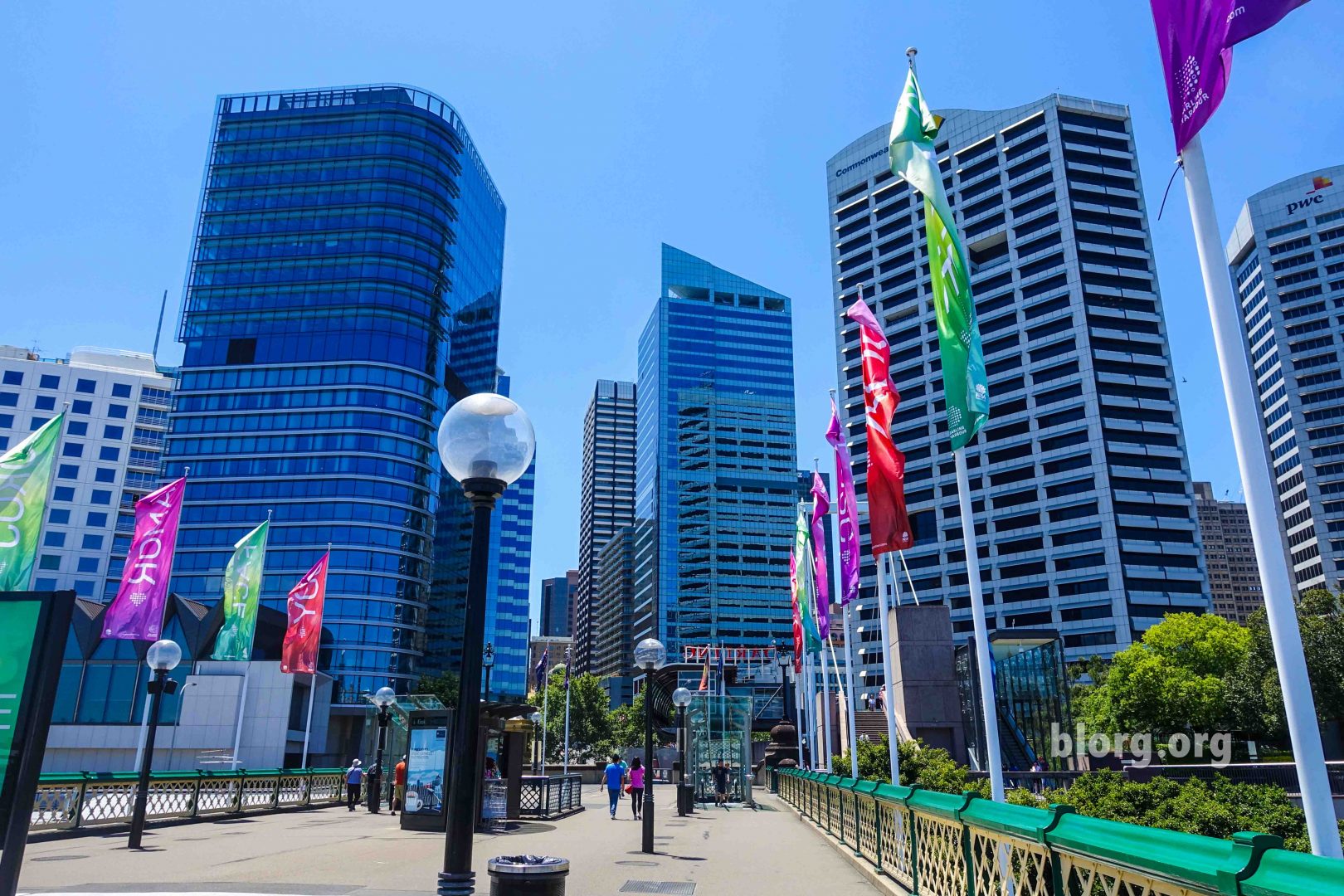 You can go from walking, to riding a bus, to riding the train to being on a ferry with one universal ticket.

If your thinking of going even further, check out this road trip guide on getting from Sydney to Melbourne.

Things To Do In Sydney Australia

My experience celebrating Christmas in Sydney

We went to Bondi beach on Christmas day.  It took an hour to get there from our AirBnB in Wolli Creek.  It involved taking the train from Wolli Creek to Bondi Junction then transferring to a bus that took us to the beach.  The line for the bus was very long.  Luckily, we realized there was another much shorter line for the Bondi Beach Express.  They ran additional buses since it’s tourist season. So of course when we got to Bondi Beach, it was hot and full of tourists.  I heard that Bondi Beach was known for it’s topless sunbathing but I don’t think everyone got the memo.  I looked, thoroughly and there were no topless women.  I left Bondi Beach immediately.  It was crowded and touristy, but surprisingly very clean.  I didn’t step on any trash while walking on the beach.  I’m used to seeing the trashed beaches of Los Angeles so this was a nice treat being able to walk on the beach and not cutting my foot on anything.

We headed to town to meet some friends for dinner at Pancakes on the Rocks.  I was hoping for Pancake Batter with ice (maybe some alcohol too) but all they had were pancakes.  “The Rocks” just happened to be the name of the area we were in.  We ordered drinks and found out that they stopped serving alcohol at 10pm.  This was a special rule for just Christmas.  As we walked around that part of town we noticed it was really quiet and most places were closed.  It makes sense that people would want to spend their Christmas evenings with their families, unless you happen to be on vacation which is nice too.

During the week we noticed that most places closed around 10pm on weeknights with the exception of Thursday to Saturday.

One of the nights we ended up at a super crowded hostel bar.  Those were the cheapest drinks we had in Sydney.  It was incredibly inconvenient to have just 1 key to the AirBnB since there were two of us.  I had my Nexus 5 phone through Google’s Project Fi so I was easy to contact but Jin did not have a working phone.  Due to this 1 key situation and us not being able to contact each other, we had to stick together.  Jin likes drinking and doesn’t mind crowded places.  I hate loud and crowded places but I really pushed myself to stay.  It was really bad for 1.5 hours. Even though it was crowded, people were surprisingly super polite and let me pass as they saw I was trying to walk through.  But me being in a crowded place for that long was really freaking me out.  Jin saw that and agreed to leave (I was about to just leave him and figure it out later cause I wasn’t in good condition).  As soon as he gave the go ahead I bolted for the door.  Dodging and nudging people out of the way.  As soon as I got outside I felt like I could breath again.  I was breathing very hard and shaking for about a minute.  There’s something really wrong with me being in crowds but it’s easy enough for me to avoid.  Jin made it outside a minute after me since he wasn’t having a panic attack.

We walked over to Central Station, which only took a few minutes to catch one of the last trains of the night.  It was high stakes that we stuck together since we only had one key and neither of us knew any alternative way to get back.  As we make it down several platforms underground, Jin has to go pee.  The train is only a few minutes away but he can’t hold it.  He says he’ll be right back and heads off.  A moment later, I saw a security guard walk in the direction Jin just went.  I don’t know too much about Australia, but after a few days of being there I knew that they were strict and very clean.  The train arrived and Jin was nowhere to be found.  I waited longer.  After 15 minutes another train came by and still no Jin.  I have to absolutely catch the next train because it might be the last one of the night.  With less than 15 minutes before the train arrives, I started running back in the direction of where Jin went.  I sprinted up all the stairs and found the only open restroom on the ground floor.  I look inside and didn’t find Jin.  I looked around to see if anyone was getting arrested.  Still no Jin.  I run back to check if he made it to the train platform, no Jin.  There was someone working in a service booth with CCTV cameras of the station so I asked him if anyone happened to get sick or arrested in the past 30 minutes.  He said “no.”  I did all I could and can only assume he hopped on the train to the AirBnB and I didn’t see him.  I hop on the next train trying to figure out options how Jin can find me since I have the key.  My only option was to wait outside the AirBnB until he showed up.  I’ve been tired for the past few hours so there was a very limited amount of time that plan would work.  As the train approached the Wolli Creek station stop, I looked to my right as I was getting off the train and see Jin in the next car.