Kinosaki Onsen Review: A Japanese hot spring town about 3.5 hours North of Osaka. Kinosaki Onsen is a Japanese Onsen town about 3.5 hours North of Osaka. I don’t do a lot of hot springs but wanted to go for the experience. It was relaxing but HOT! I only survived 15 minutes in that hot water before leaving. It was a 7-hour round trip journey from Osaka to experience that 15 minutes.

Planning A Trip To Kinosaki Onsen

Getting to Kinosaki Onsen can take a lot of time. If you have a JR pass, I’d recommend taking a day trip there if you’re in Osaka or Kyoto. Otherwise, you’re probably looking at about 11000JPY for the roundtrip train tickets. I was bored in Kinosaki after an hour and it took about 3.5 hours to get there from Osaka.  That’s 3.5 hours one-way! I turned it into a day trip so that was 7 hours on public transportation for the day. 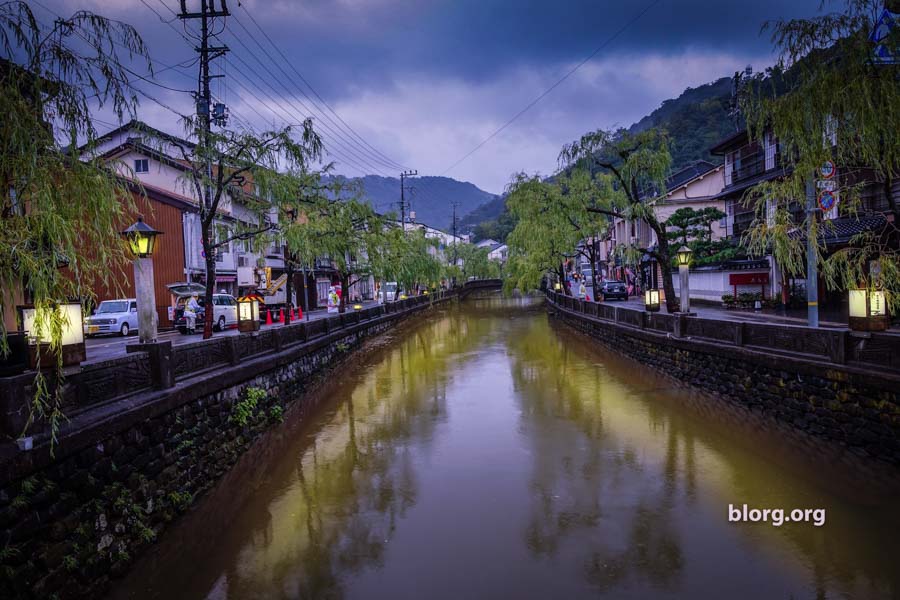 It takes that long because there is no bullet train on that route. If you have a hot spring in mind, plan ahead of time because some hot springs are closed on certain days and the spas for women/men alternate in availability.

Be sure to check the trains if it’s snowing.  The trains stop running making it difficult/impossible to get to Kinosaki.

Getting To Kinosaki Onsen

There are direct trains to Kinosaki from Osaka and Kyoto, depending on what time you leave. I happened to have a JR pass so I wanted to get reserved seating to Kinosaki and back to Osaka. I’ve been in situations where seats are not available for long train rides and it’s not something I wanted to experience again. I went to the JR station in Osaka to make seat reservations.  Unfortunately I missed the train leaving from Osaka to Kinosaki so I had to take the train from Kyoto station.  The tough part was that I had only 20 minutes to make the transfer! 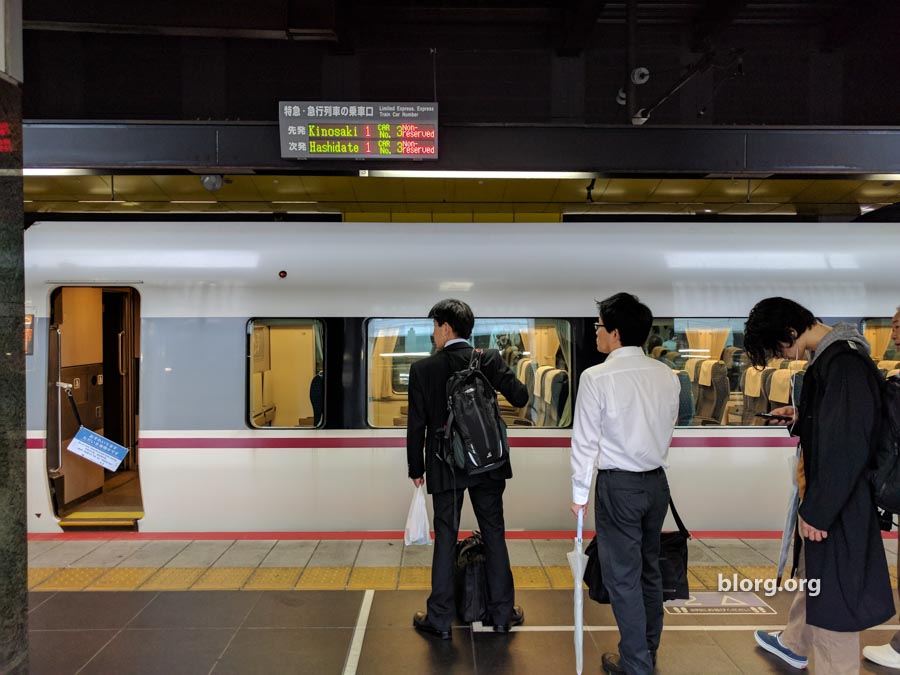 Getting from Osaka to Kyoto station is easy.  There are so many trains that go in that direction that it’s hard to go wrong. Unfortunately, I went wrong. I took a slower train to Kyoto which left me only 10 minutes to make my transfer. Anxiety was high.

Finding the Kinosaki track with 10 minutes to spare before departing was the tough part! I got lost in the station trying to find track 31.  From the Osaka trains, you have to go UP the escalator and then back down another set of escalators (this was my path, probably no escalators necessary).  You won’t see another sign for track 31 until FAR down after the last sign you saw. Just believe and keep walking!  I made it by the time they were boarding. There were a lot of people and I’m glad I got an assigned seat. 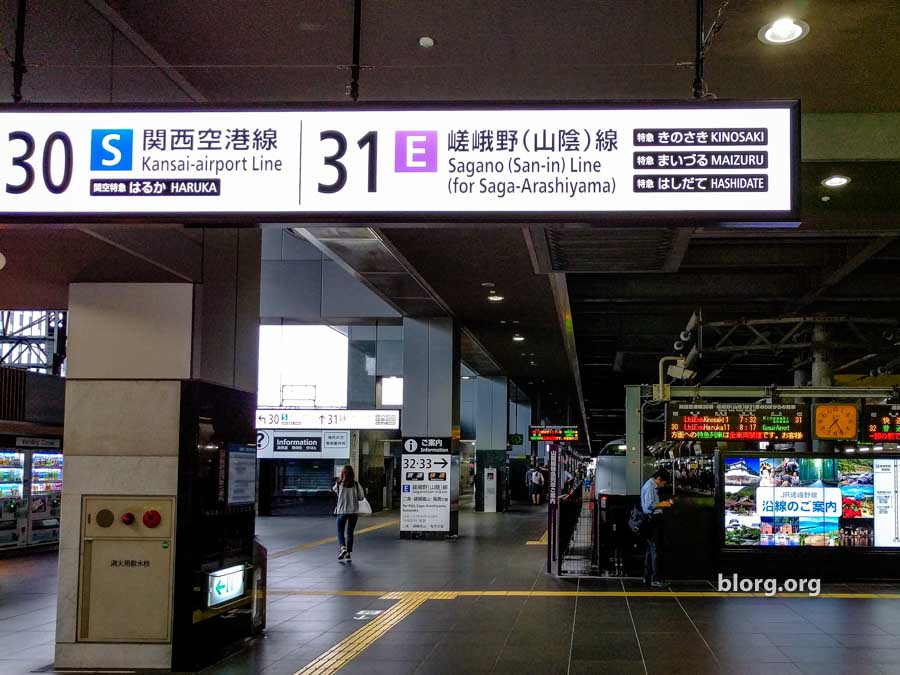 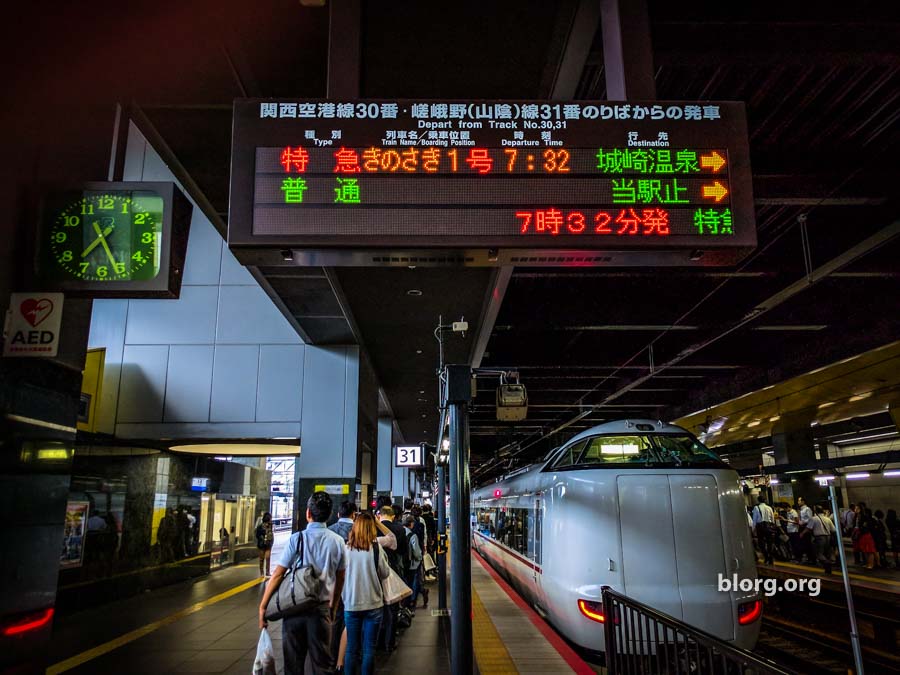 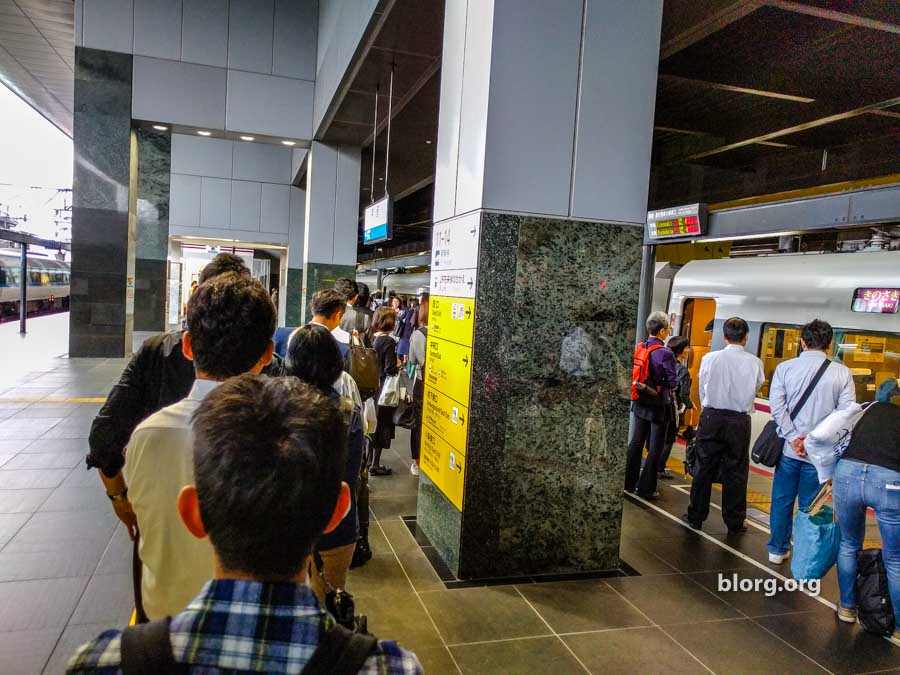 Pack light! I don’t remember if there’s luggage storage on the train like the Shinkansen, but there’s not much room in the car for large luggage.

The town is pretty small.  It’s composed of several streets and the main street consists of mostly restaurants, cafes and gift shops. It’s all they need though since I went to a restaurant, a cafe and a gift shop while in Kinosaki. 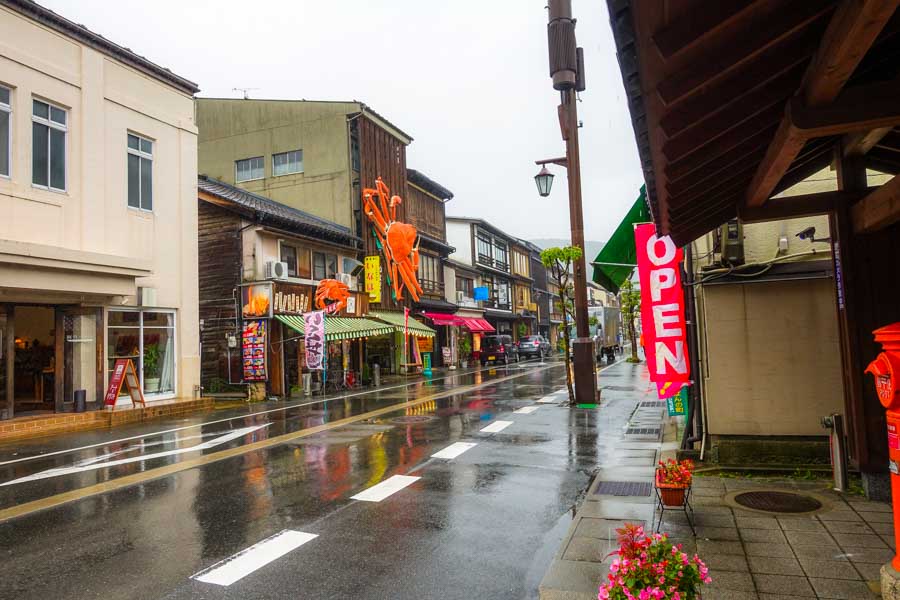 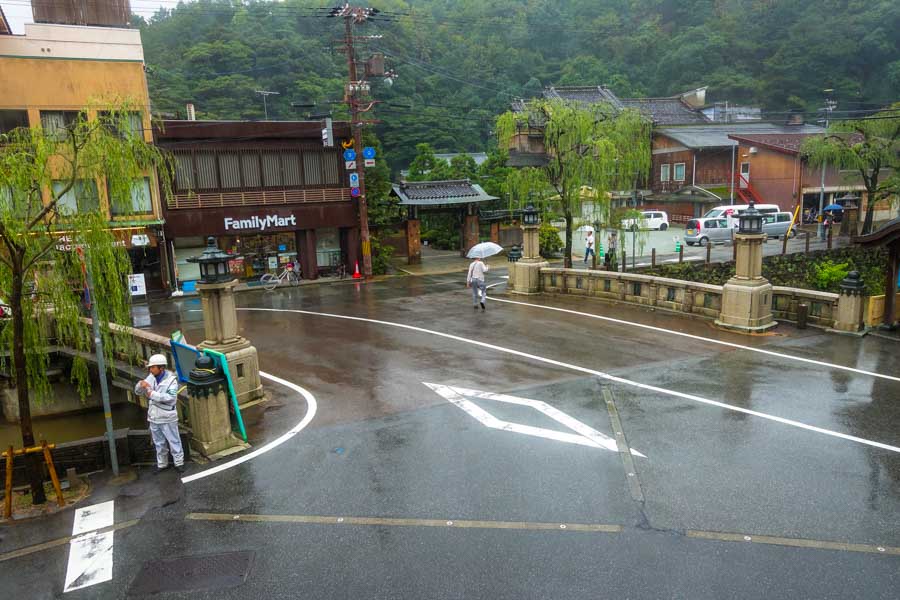 There are several hot spring (onsen) facilities in Kinosaki. I wanted to go to Goshonoyu but it was closed the day I was there. I did not plan well. It was also raining pretty hard while I was there so I rushed to pick the next best onsen available that day, Ichinoyu. 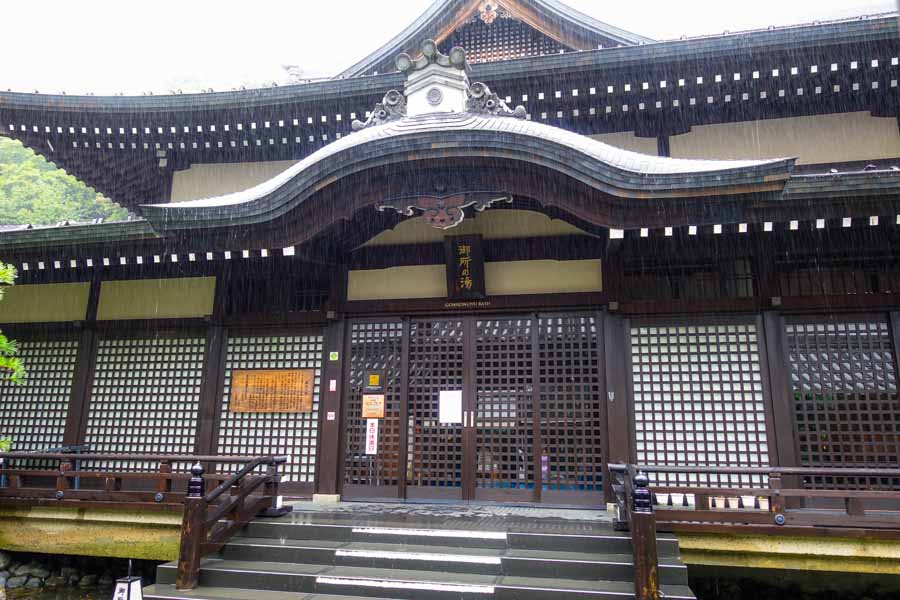 When you enter the facility, you need to take your shoes off, put them in a locker and then take the key. The locker is 100JPY to use but the coin is returned to you after. 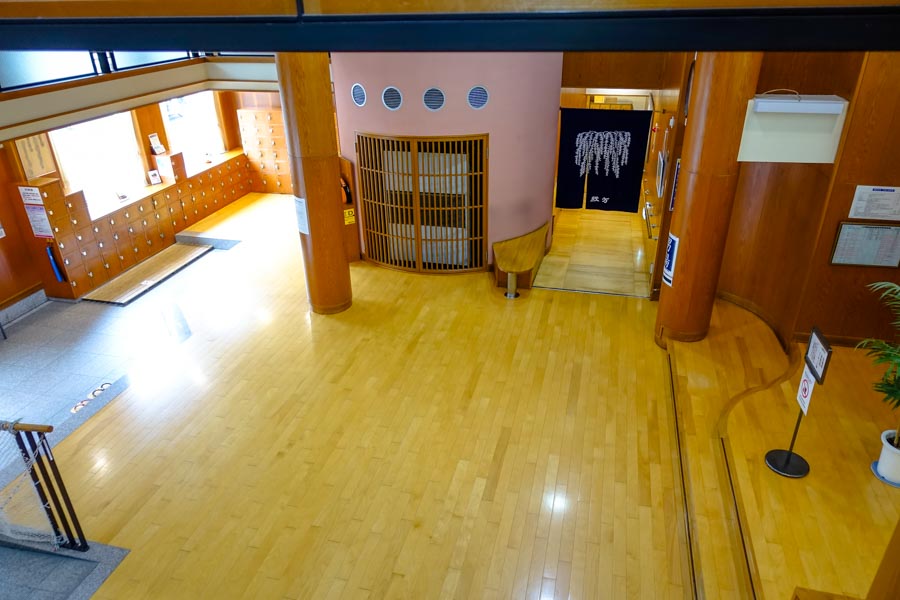 I’ve visited an onsen before in Sapporo so I was familiar with the process.  They had this easy to read guide before entering the locker rooms: 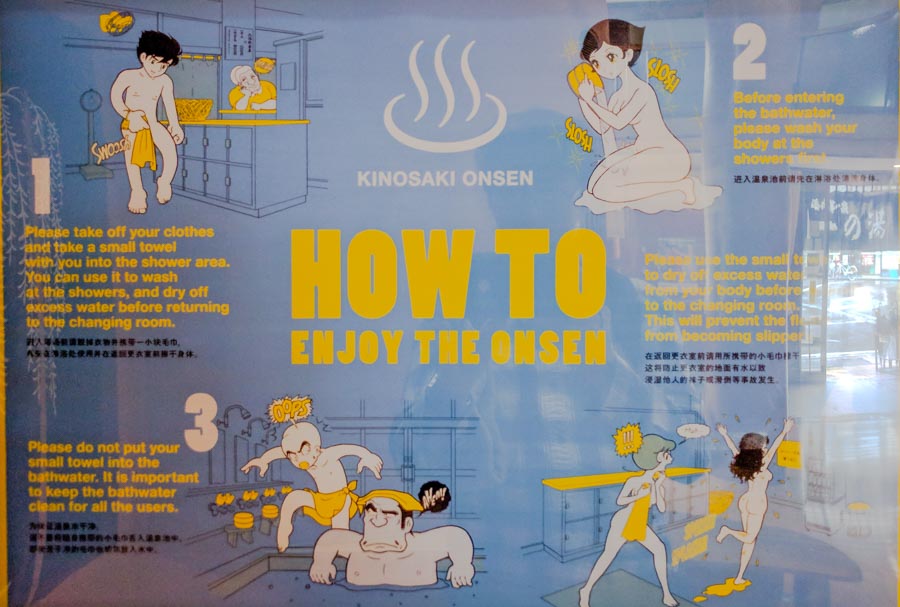 You are not allowed to take pictures in the hot spring. The lockers were free to use and the key wrapped around your wrist or ankle.  It was day time in the middle of the week so there were only two other people using the hot spring facilities.

The hot spring was “open air” cave style, but there was very little of the open air. I thought the cave and general area was going to be much bigger but was small and confining. The cave did provide good coverage from the rain, but that water was HOT! I left after 15 minutes because that’s all I could stand. I really pushed it to that 15 minutes only because the journey there took 3.5 hours.

After getting out of the hot spring, showering and changing I went to the lounge area.  There are vending machines and massage chairs (for a fee).  I helped myself to a yogurt drink, but purchased it because I thought it was milk. 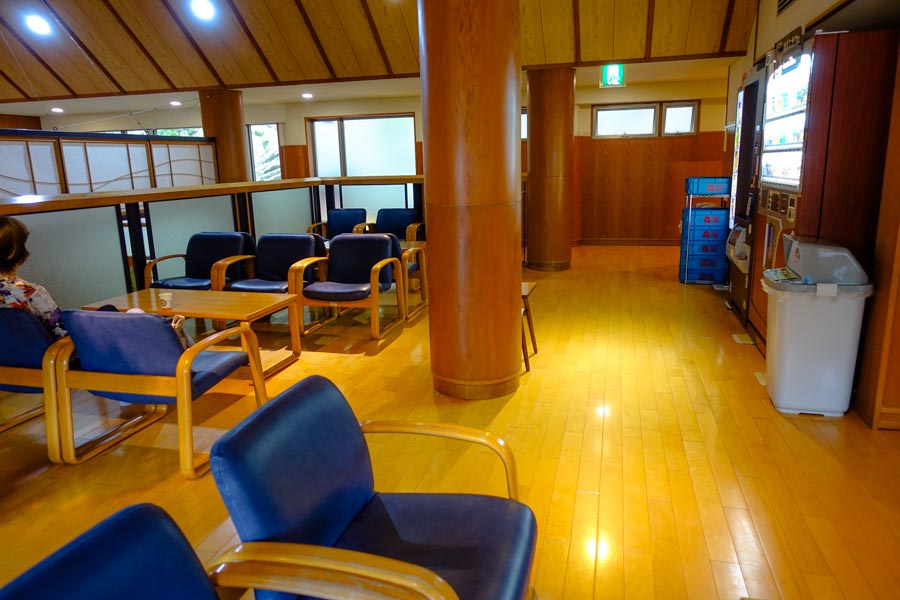 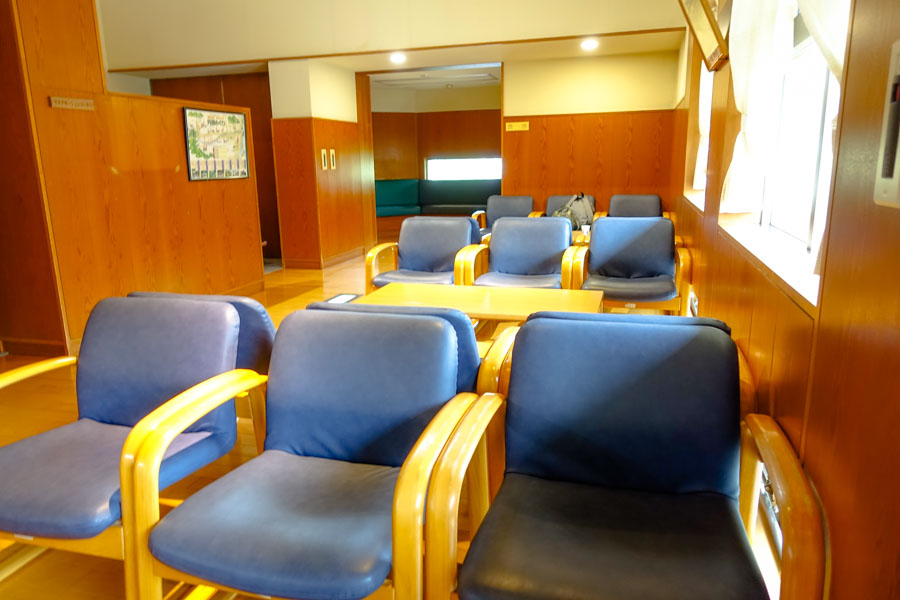 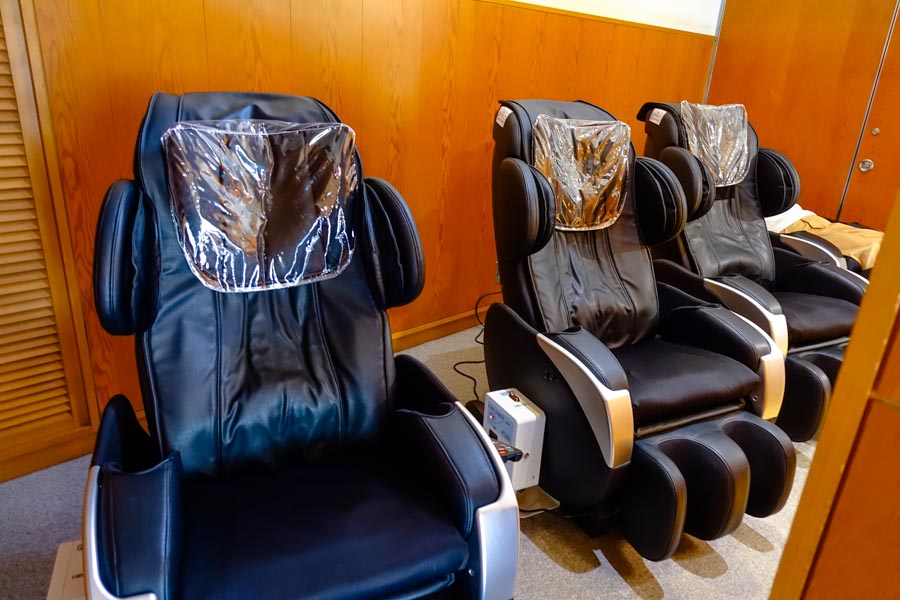 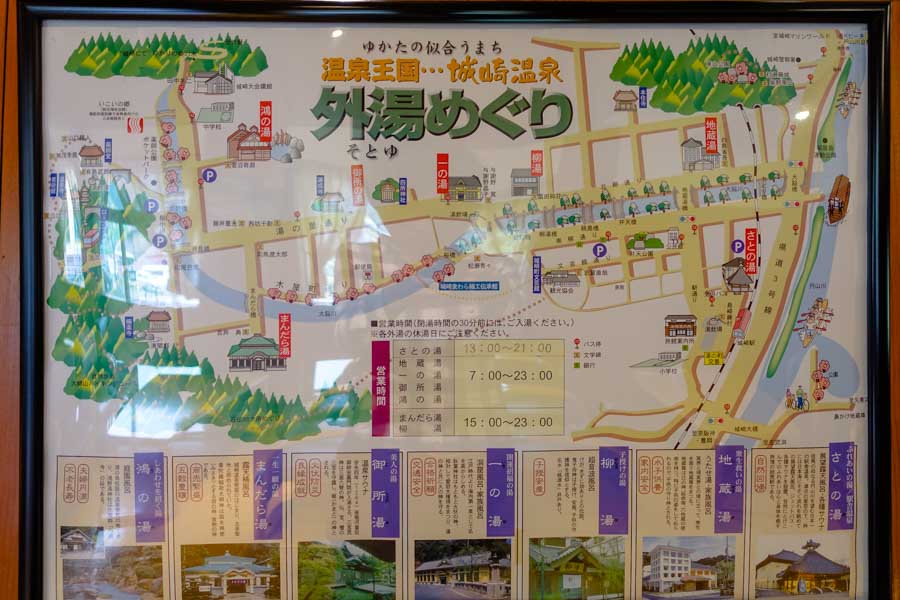 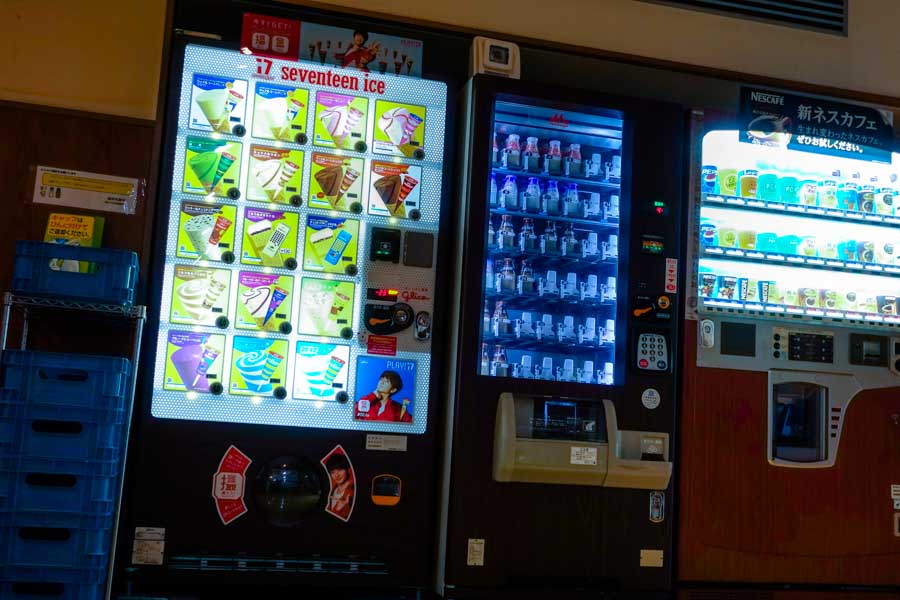 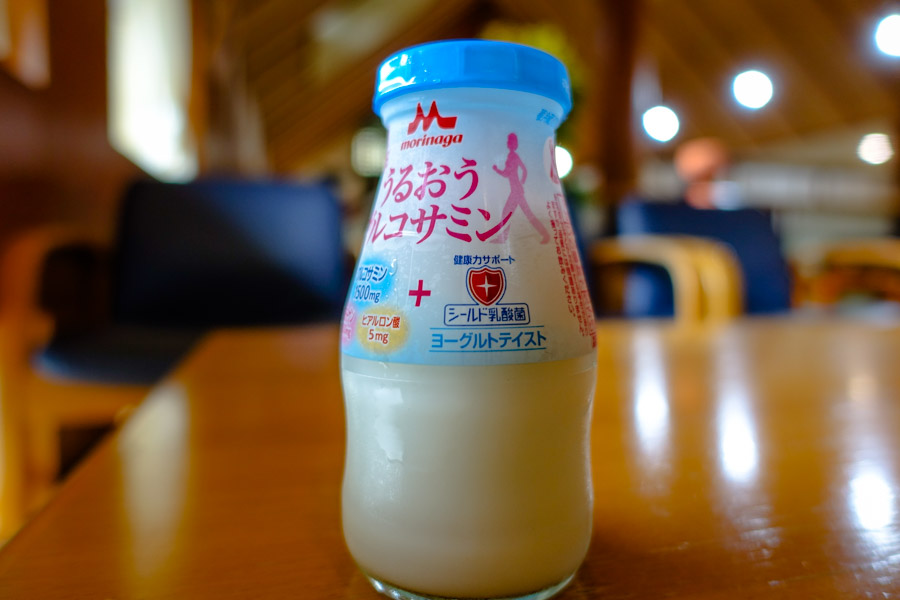