Planet J brings a classic RPG style video game about magic, knights and dragons to the real world.  There’s no other place on Earth I’ve seen that created this experience.

Located next to the food court on the top floor of a mall in Macau, you’ll find Planet J.  They’ve created a medieval world of knights, mages and dragons.  You can choose your own path (costumes are provided).

As for the facility, costumes and sets, this place goes all out.  It’s a very unique experience they’ve created, BUT I think there’s a lot of room for improvement on the user experience side.

You play the story as the character “The Brave One.” It’s a gender neutral role with no customization.  There’s several different story lines and levels you can play at. The more you play, the more levels you can unlock. 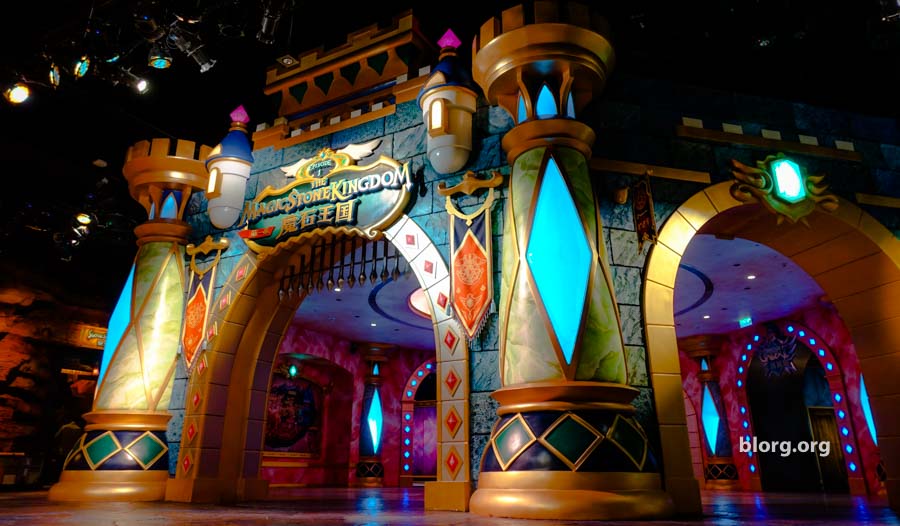 I chose the “1 hour” package and was provided a storyline the could be completed within an hour.  Quests involved running around acquiring objects, spells, and skills so you can eliminate the dragon that has been terrorizing the town. 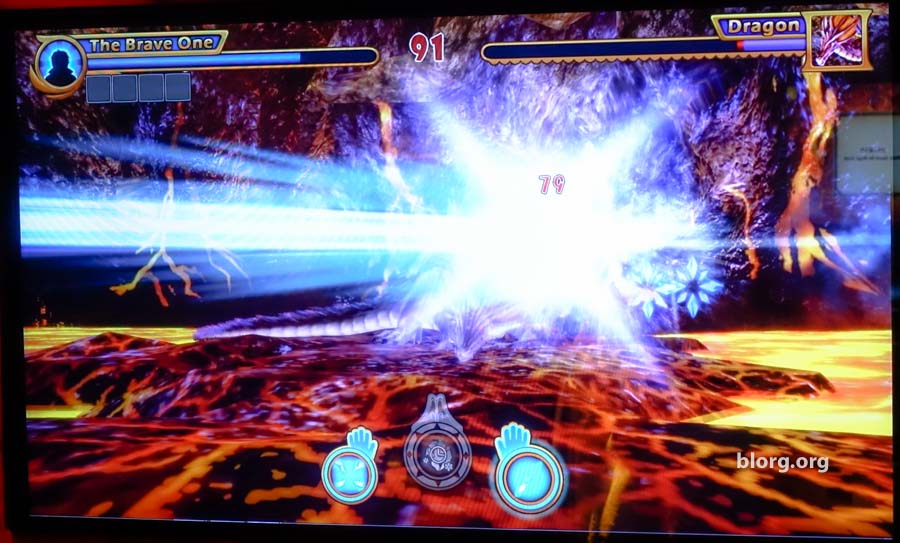 Holy smokes this place is big! I didn’t think the space was that big at first until I actually got lost.  Luckily, they provide you a tablet with a map and there’s real people (NPC) all over the place to guide you if you need help. 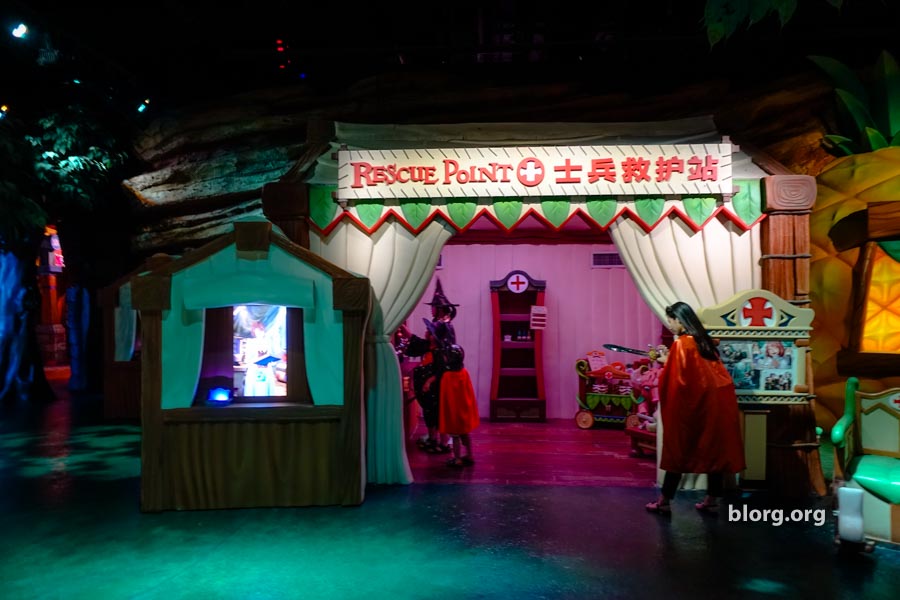 You are provided a tablet that tracks your location and is used as a trigger to push the story forward.  You’d see the quests assigned to you on the tablet and a vague clue of where to go to fulfill the task.  If you found the right location, you’d then be required to place your tablet on a quest marker to complete the quest.  There are A LOT of quest markers so don’t think you can just run around placing the tablet anywhere. 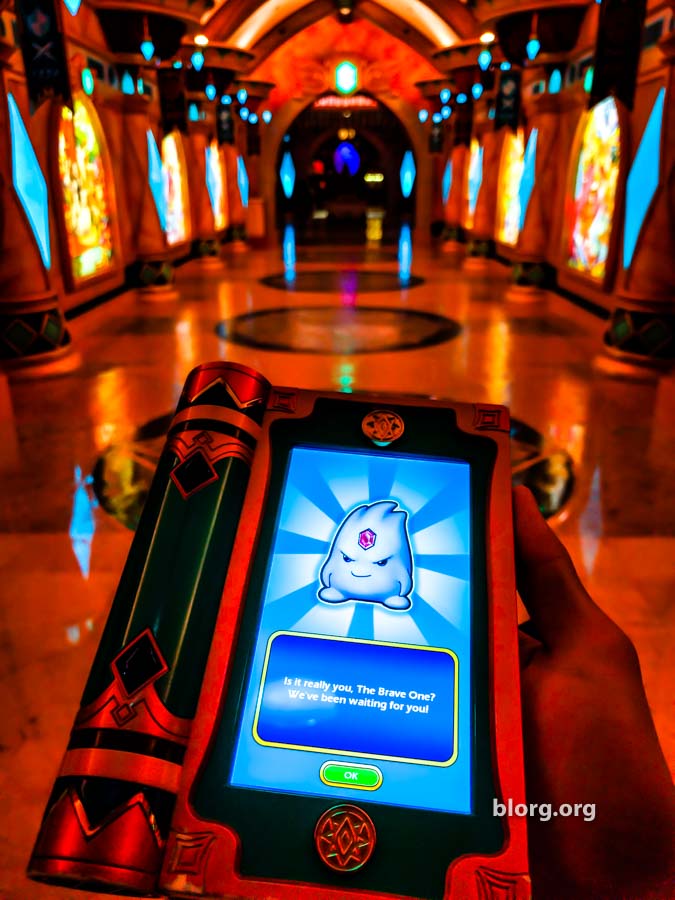 If you’ve ever played an RPG before, you know if involves a lot of running around acquiring information. Doing this in real life sucks. After 40 minutes into my 1 hour package I had to sit down and rest. I felt so damn old seeing little kids run around with endless energy.  In my defense, I’m cheap and was trying to maximize my time by moving as fast as I could in that 40 minutes. 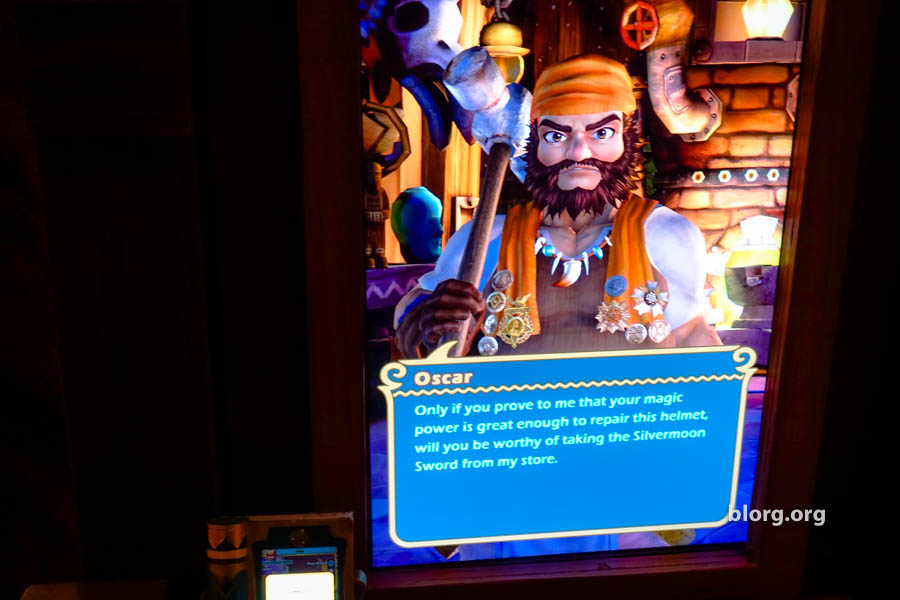 Costumes are provided once you start the game. Lockers are available to rent at small cost which are located by the start point. 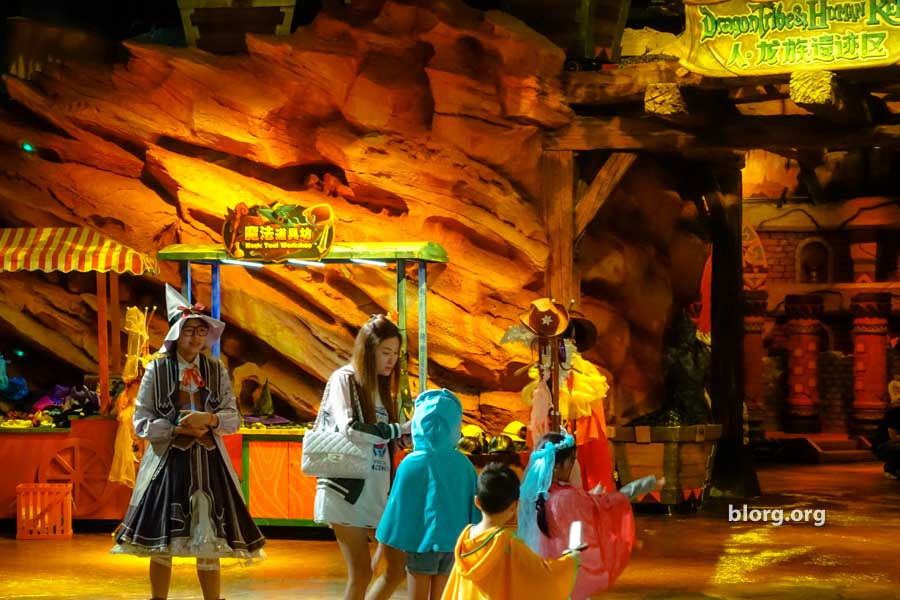 All level 1 costumes are provided at the start point. Of course, they look pretty basic and a little worn, but the costume quality is pretty high.  The costumes get significantly better at the higher level equipment shops. I was able to look at the high level stuff but wasn’t allowed to wear any of it. Needless to say, sad face.

The game can be played in English, Mandarin, Cantonese and Portuguese.  There is no vocal consistency between languages for the same character. Disney has spoiled me to expect that type of extra service.

I love playing a good RPG, but I thought the experience at Planet J was awful.  The WORST thing about Planet J was the characters giving you information. They talked slow and you couldn’t skip forward or speed up the dialog.  That’s how they really make the game last a long time.

The goal of Planet J to use “more time” than giving the user a higher quality experience makes sense.  This place is located in Macau.  Lots of rich parents that just want to gamble while letting their kids run around all day in a safe area.

The quests were also too simple. There wasn’t a difficulty level you could select (at least I didn’t see one) so everything was too easy. That makes sense though since you can kind of tell that the games are really meant for a very you demographic.

Overall, if you’re in Macau and got an hour to kill, give it a shot. Don’t book more than an hour though. Book less if possible. 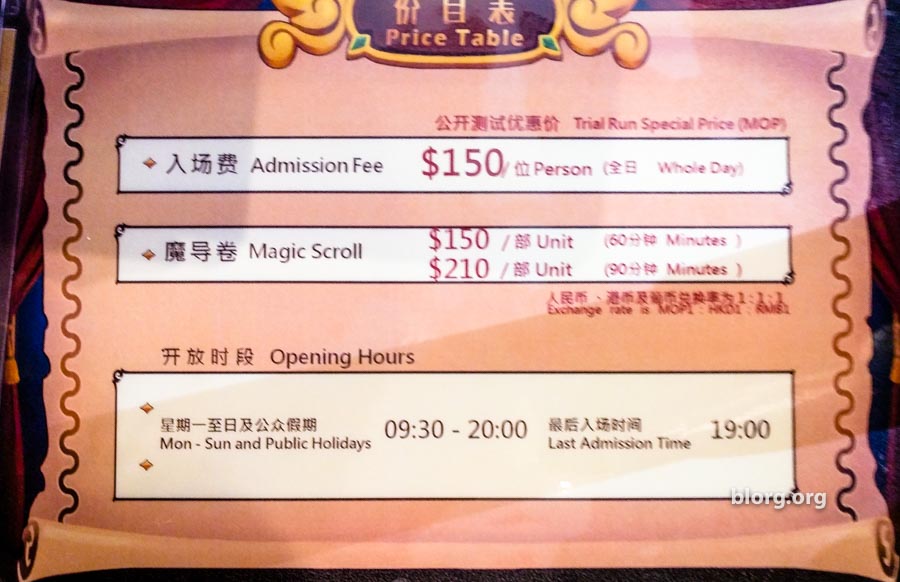 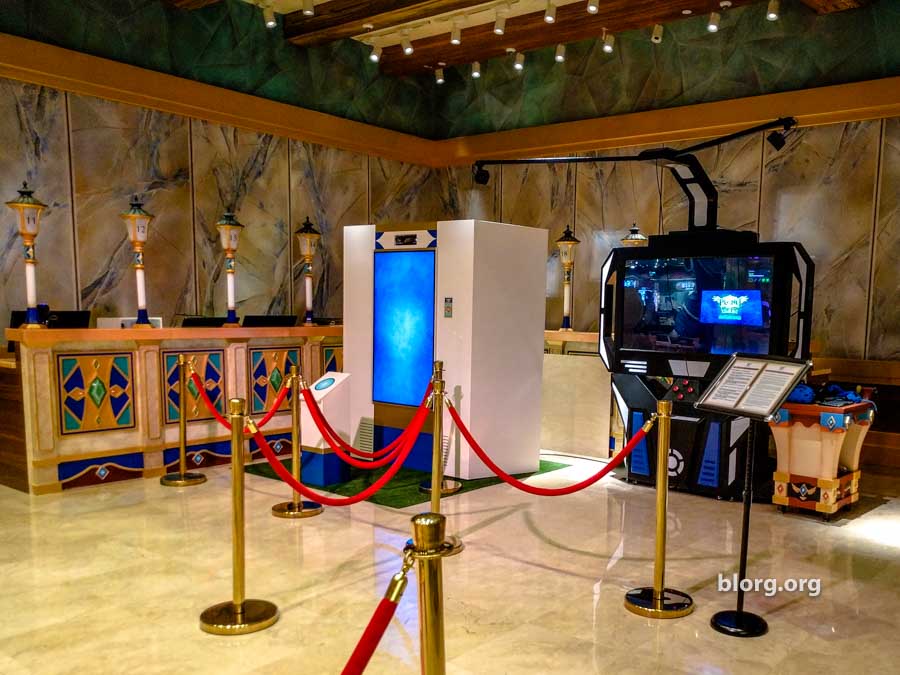 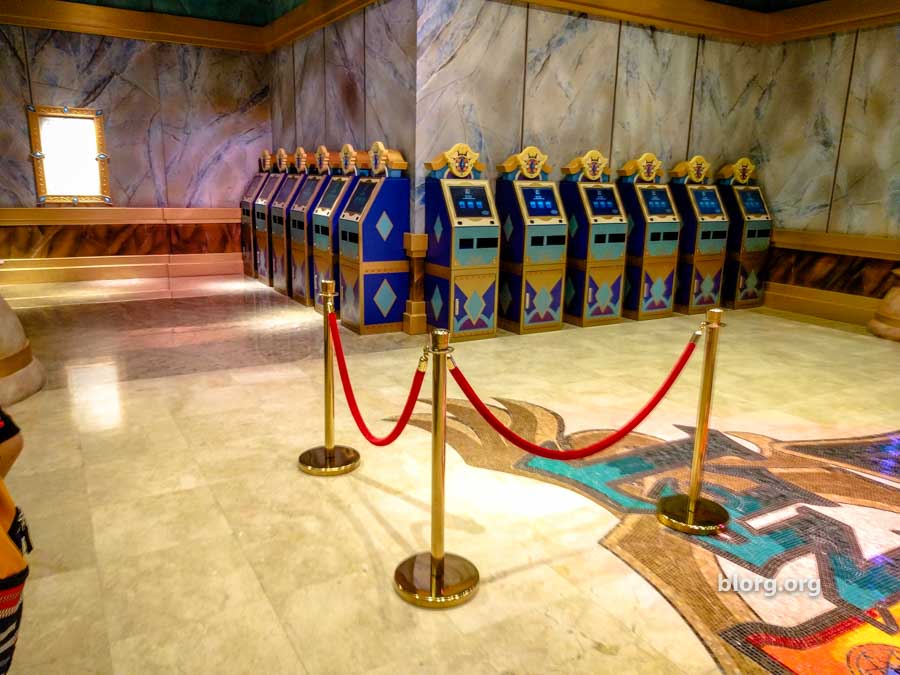 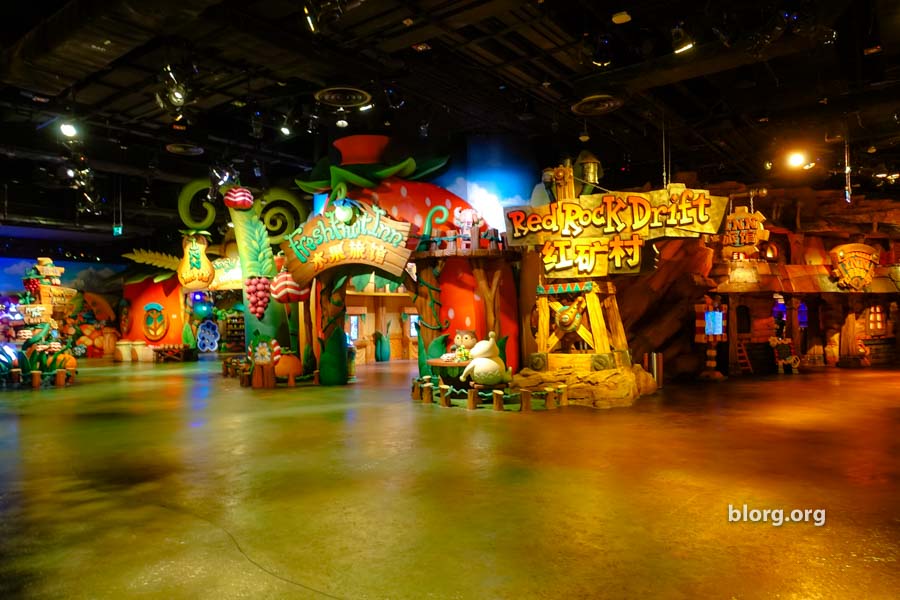 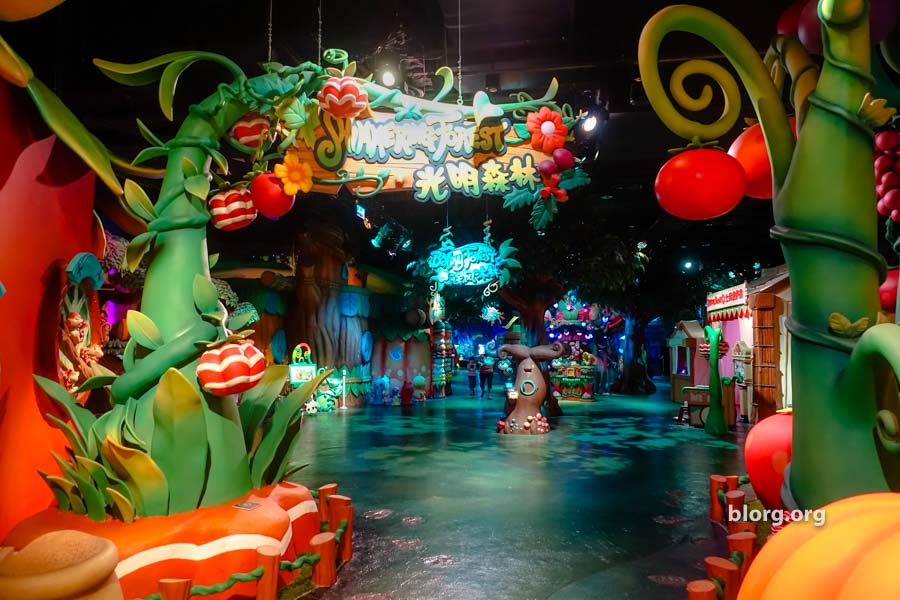 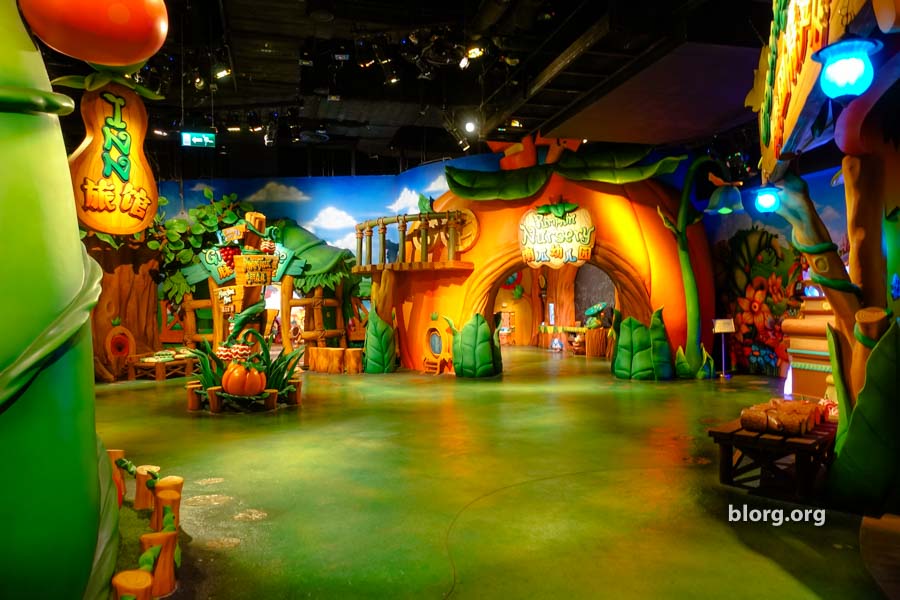 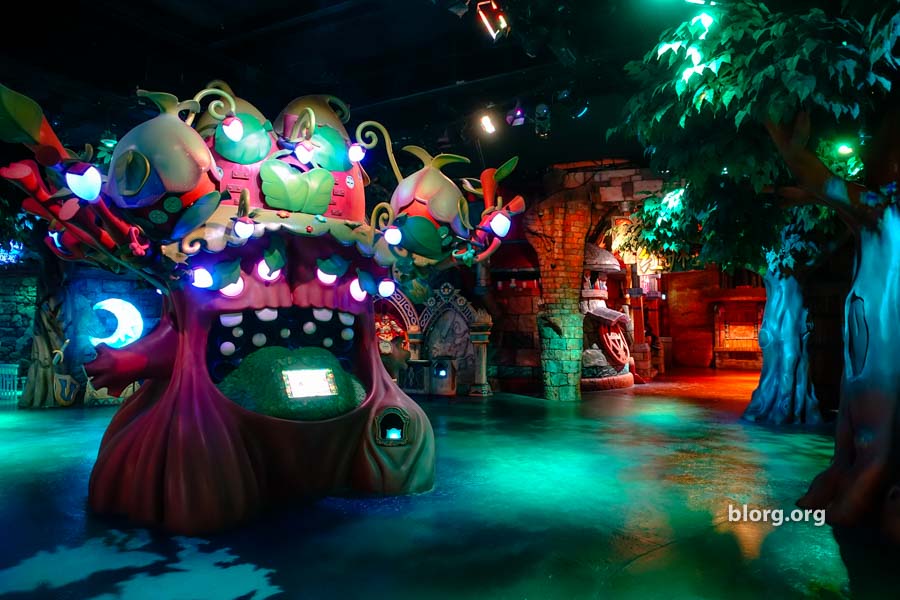 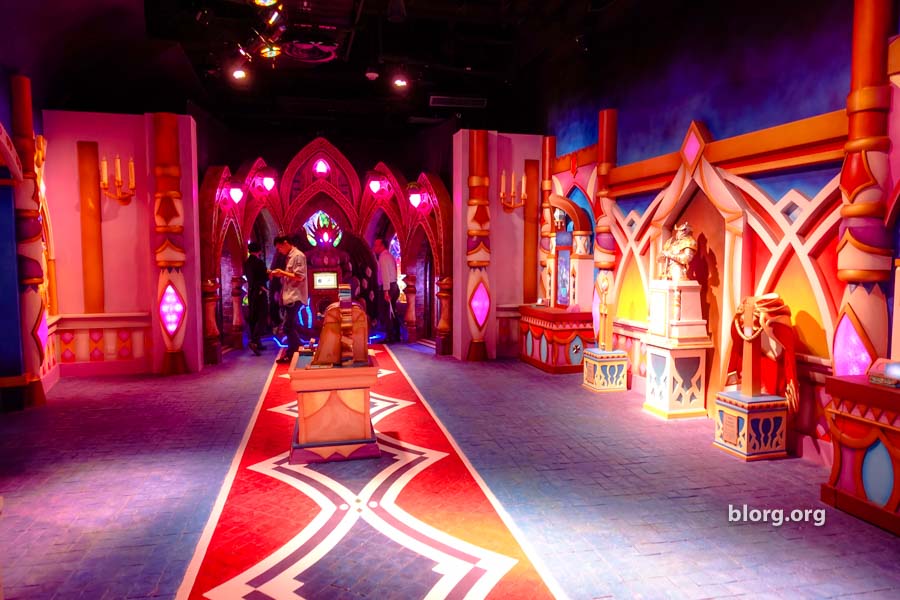 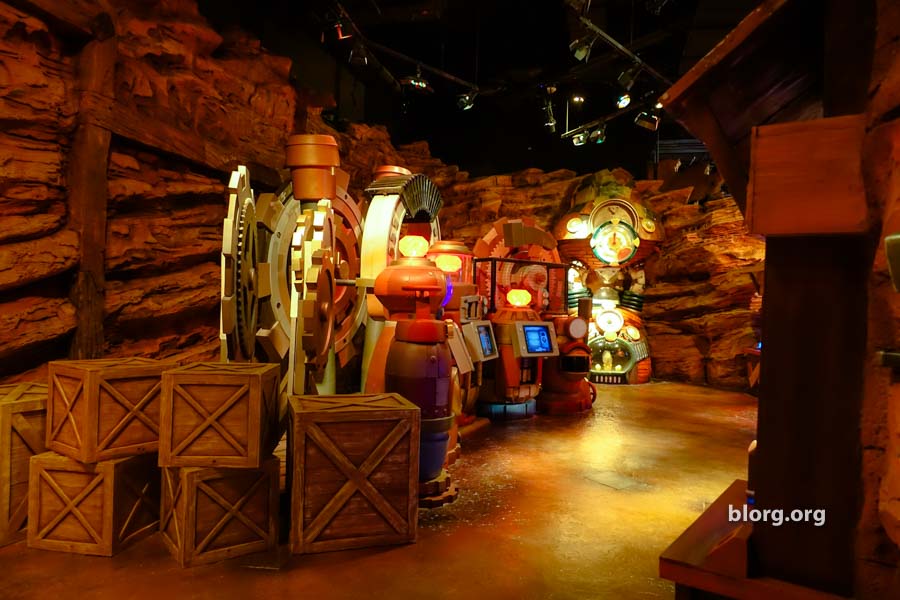 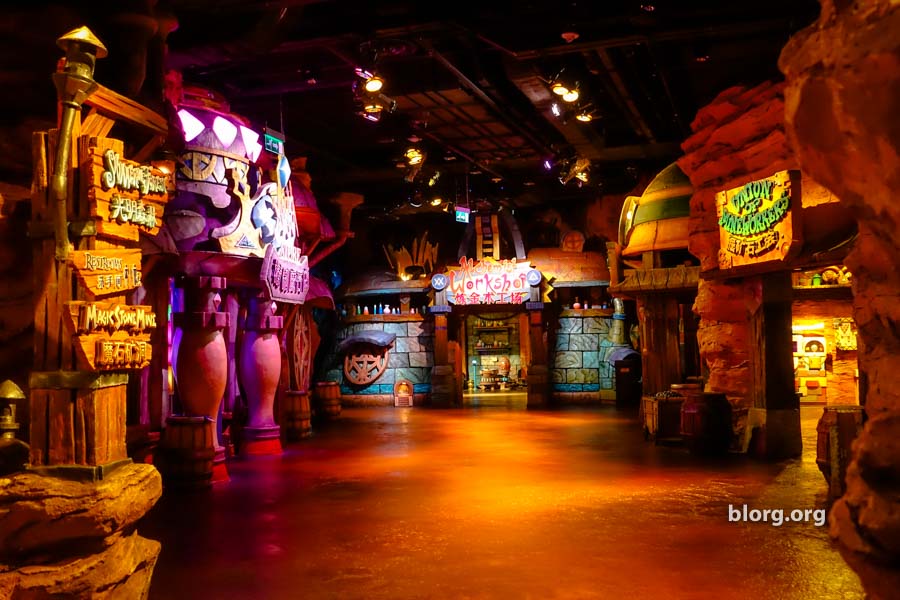 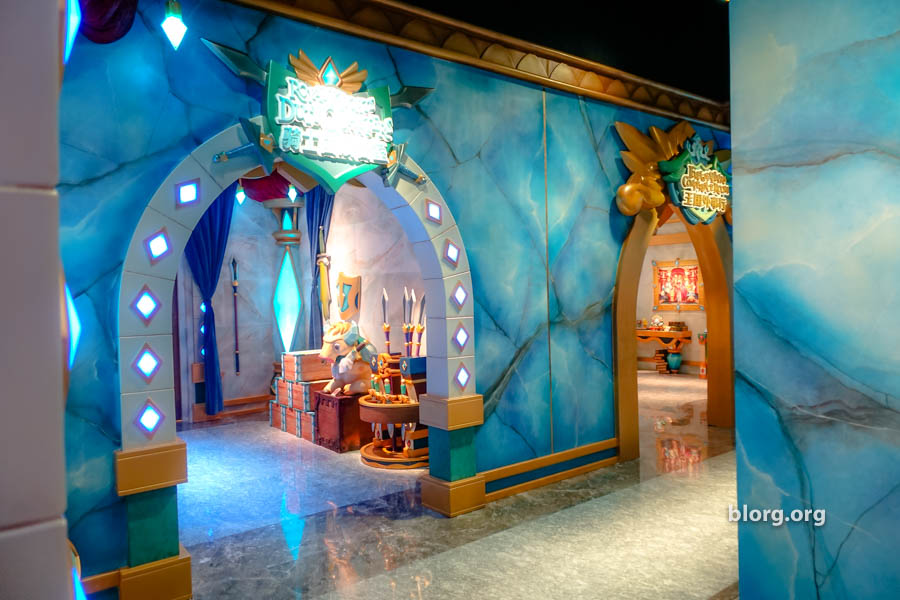 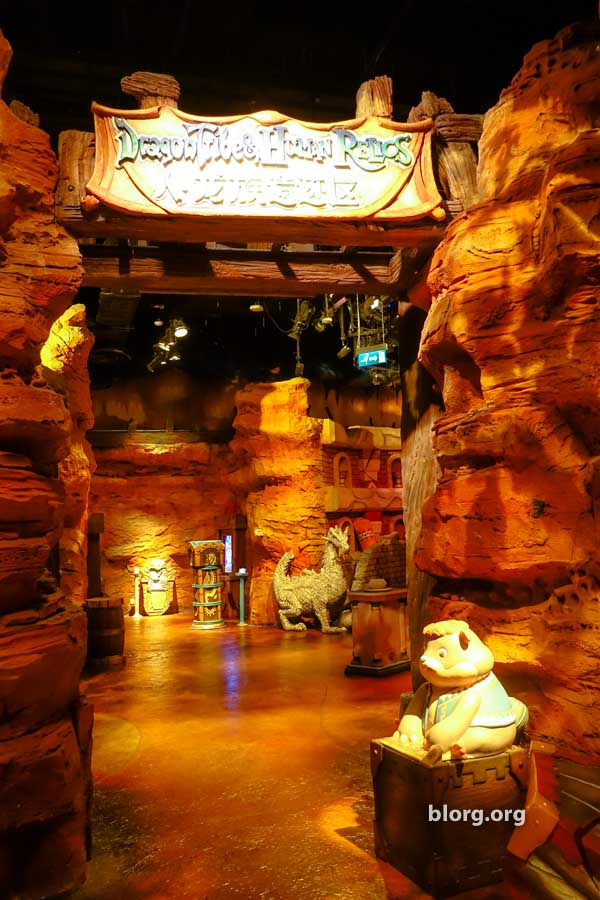 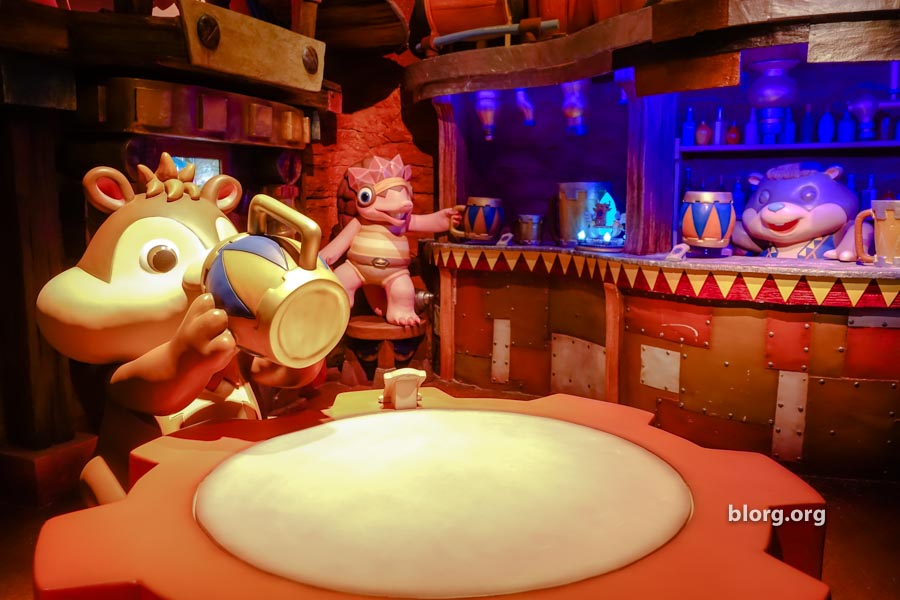