Flying from LA to Tokyo again in ANA economy (All Nippon Air).  I’d fly with them over AA or United any day since the overall experience is pretty good.

Another last minute flight to Tokyo to climb Mt. Fuji.  Due to work, I was scheduled to depart Friday but ended up leaving late Tuesday night. 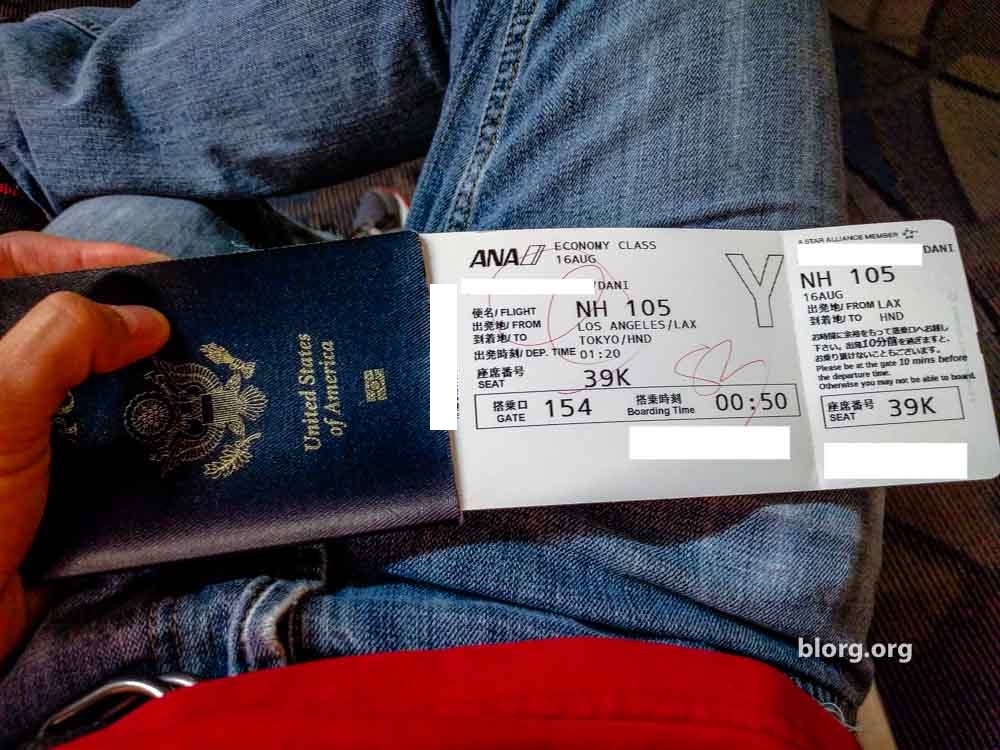 I arrived in LAX’s Tom Bradley International Terminal (TBIT) around 11:30pm.  Checked into my flight.  Waited through the extremely long security line (no pre-check for some reason).  In the Departures terminal by 11:50pm.

I was hungry and needed food.  Most of the places in the food court were closing up so I quickly decided to eat at Umami burger.  They were sold out of my first few choices so I ended up with the standard Umami burger.  It was okay, pretty greasy for a premium burger.  By midnight, the Umami burger was closed. 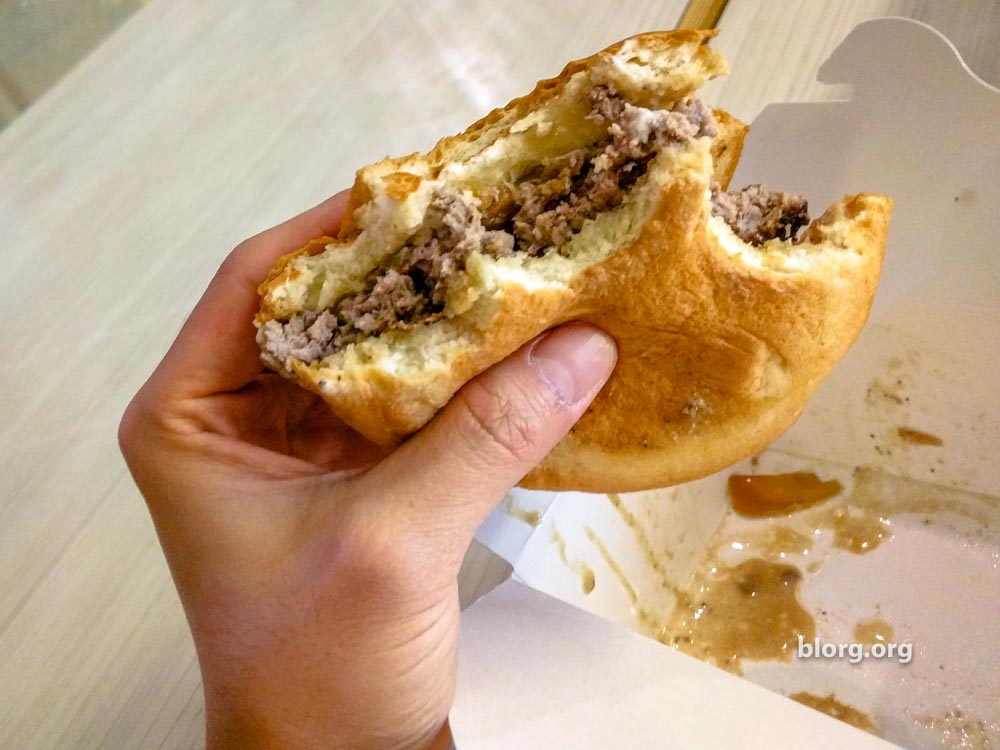 TIP: Get to the terminal before midnight if you’re planning on eating

This flight was booked using Lifemiles from the Avianca Frequent Flyer program.  Since I booked the day before the flight, I didn’t want to get hit with a close-in booking fee which is typical of United and AA.

There’s a better deal using Avios but a redeye flight wasn’t available with JAL.  I could have also used United miles but I learned my lesson trying to book last minute with United miles already.

Other than having an oversized seatmate, I found the flight to be pretty good (as you would expect with most Asian airlines…American/United has much to improve on).  The in-flight entertainment was plentiful/working, the seats weren’t too small, the meal was decent and the flight crew attentive.

I would probably pay up to $100 more for the flight than compared to an American Airlines flight to Tokyo. 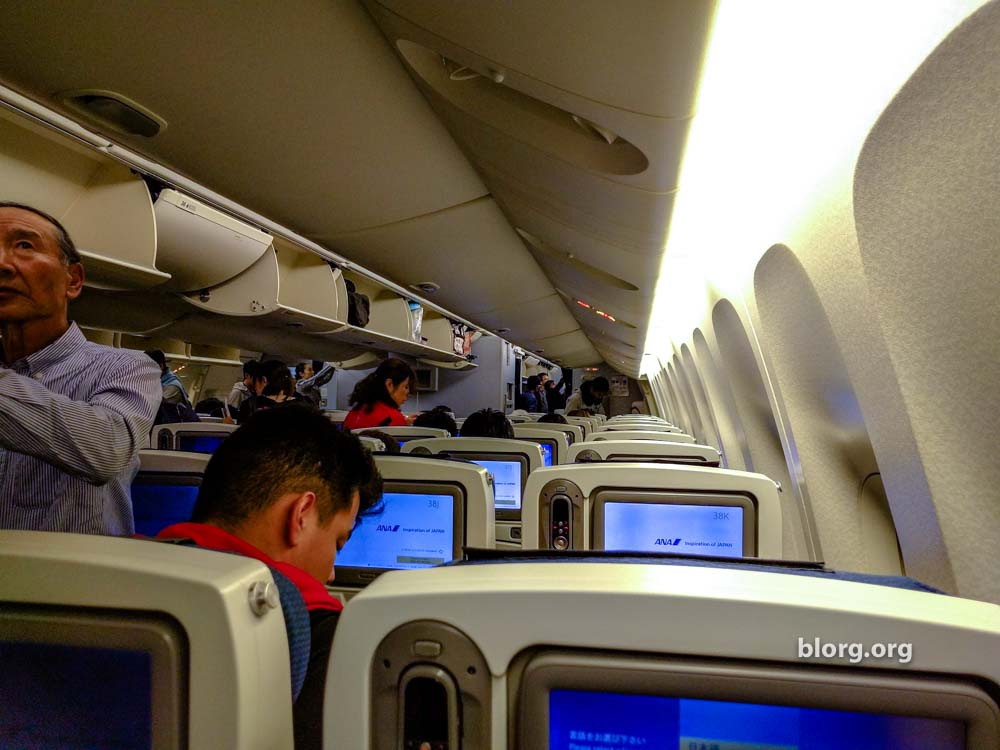 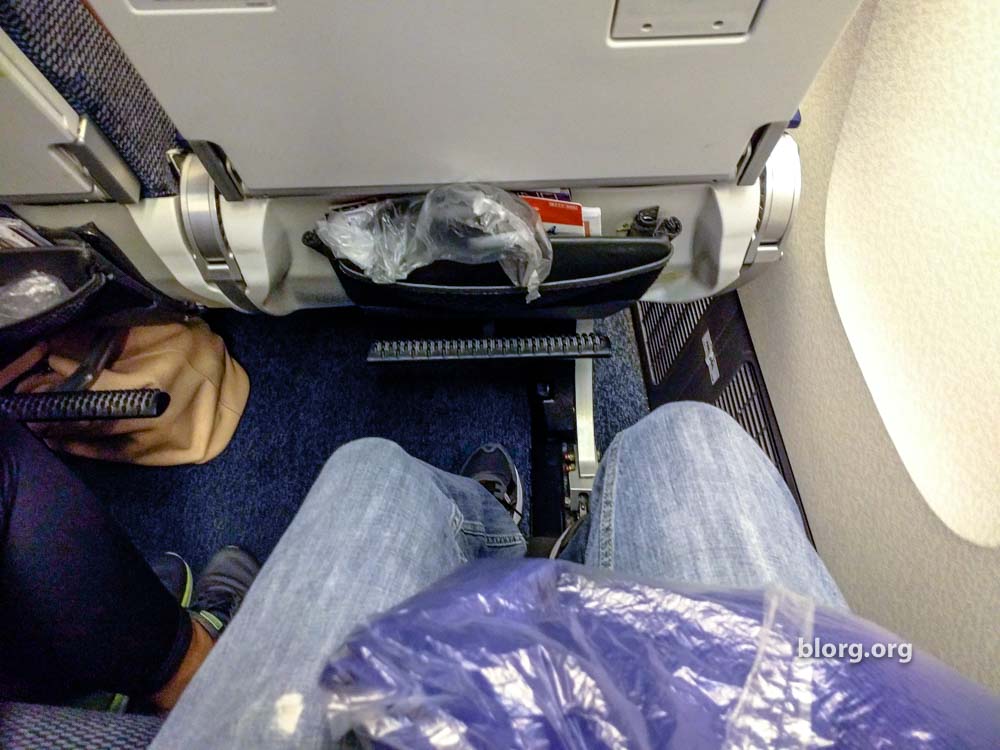 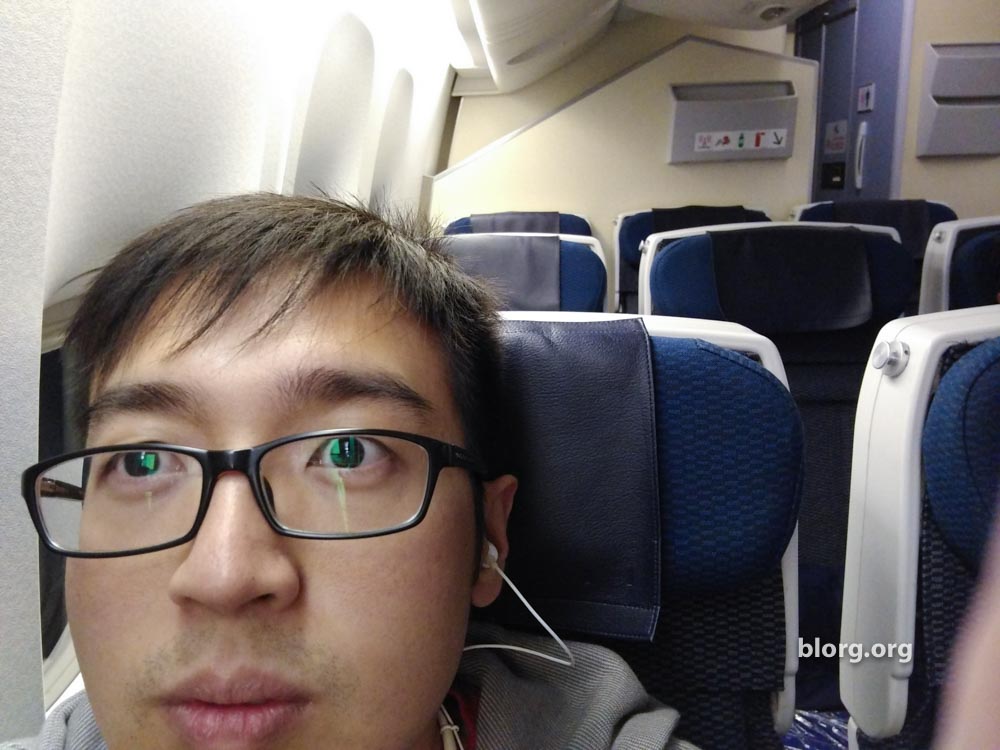 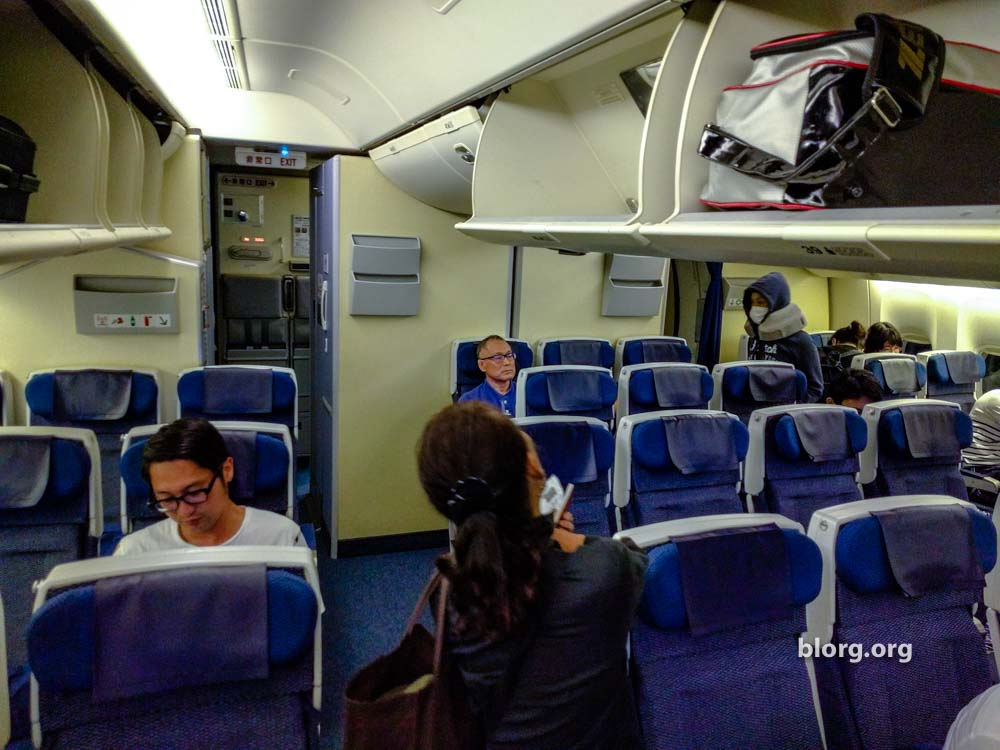 If you’re going to Tokyo to visit the Fuji Area this Hiking Mt. Fuji Guide will tell you everything you need to know.