After getting in the driver’s seat in another country, I realized I should have done some research prior to that moment.  It is very frustrating and difficult to drive the opposite way when switching from driving on the right side of the road to the left.

I’ve been driving in Los Angeles for 16 years, half of my life. Switching from right-hand drive to left-hand drive without any preparation was very difficult. My typical driving habits kept kicking in.  I kept fighting the urge to drive in the right lane.  At each turn, I had to tell myself:

There were a lot of signs I didn’t understand and I think I went the wrong way a few times. The wrong way in the sense that I didn’t understand if a road was one-way.  The streetlights were hard for me to see.  The lights seemed so discrete and didn’t stand out to me. It was tiring to keep looking out for lights and what all the other drivers were doing.

I wasn’t familiar with the car at all. The windshield wipers and turn signals are also switched.  Several times when I attempted to change lanes, the windshield wipers would activate. The car was equipped with a lot of cool sensors.  If a car was in my blind spot, a light would activate on the side view mirror.  When I would slightly drift out of the lane, the car would beep and a light indicating the lane drifting would light up.  There were a few other beeps that I couldn’t understand but I just kept moving forward. 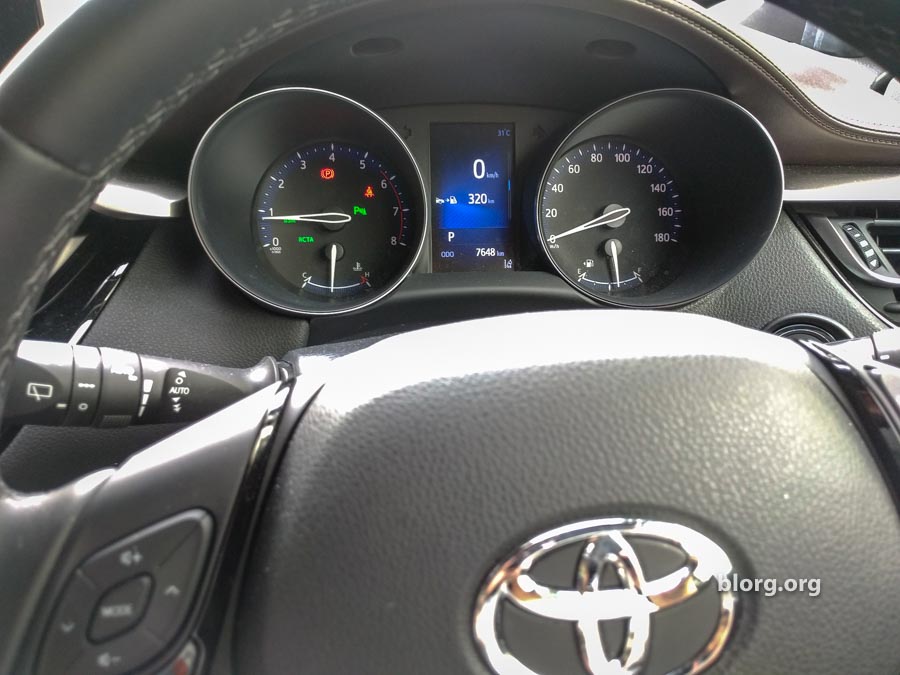 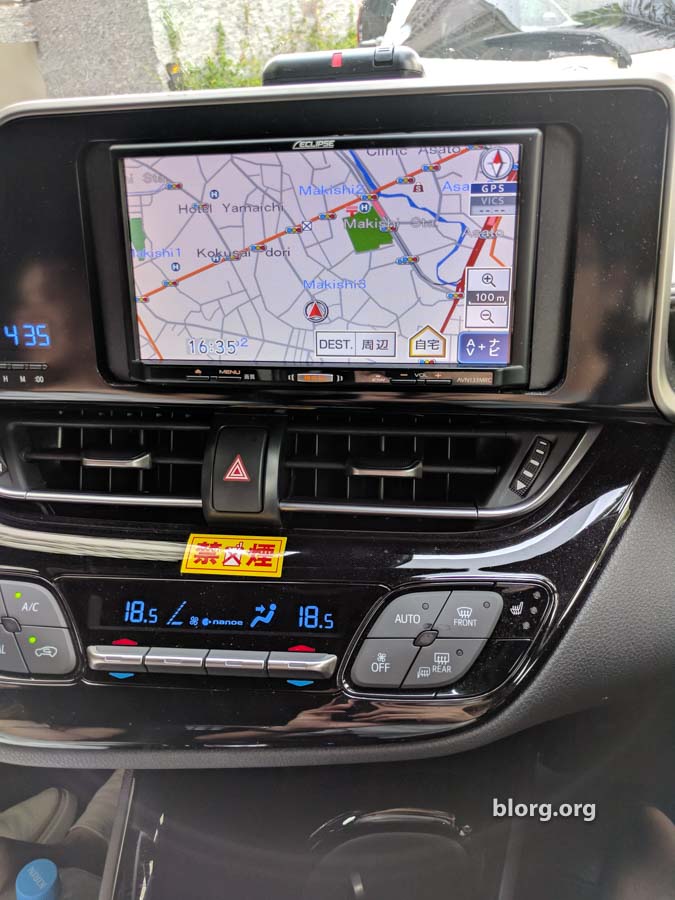 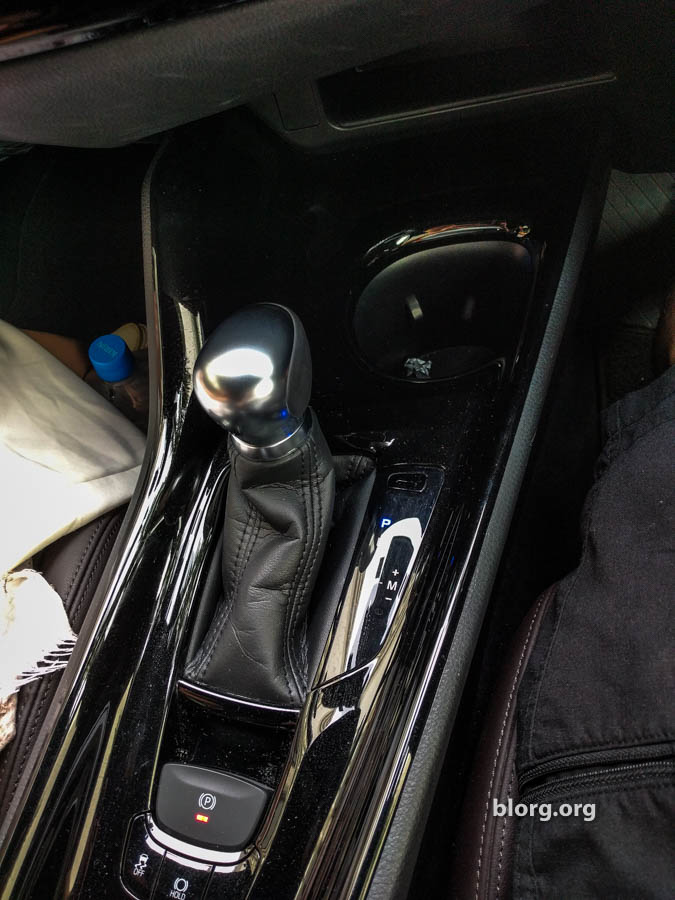 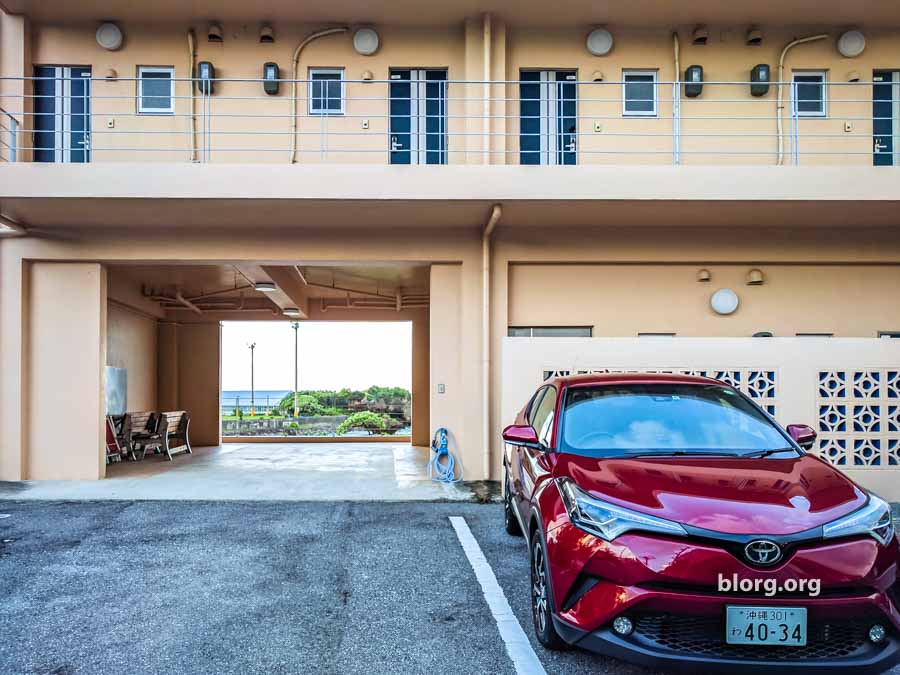 The speed limit in Okinawa varied between 40-60kph.  It was very difficult going this slow.  There aren’t many highways either.  Everything was just long local streets to get to our destination.  Traveling 50km from the airport to the Cape Maeda area took an hour. There were many street lights and small one-lane roads along the way. I have a greater appreciation for freeways/highways now.

I later found the expressway that connects most of the island.  That was a bit out of the way but it was fun to use on the way back to Naha.  Using the expressway was much like using a Japanese train.  At the entrance to the expressway, you’d pick up a ticket.  The GPS in the car was smart enough to detect when I got on to the expressway and it would calculate how much the charge would be at each gate if I decided to exit and use local streets.

When I found my exit on the expressway, there was a manned tollbooth. I handed over my expressway ticket and the fare.

I generally hate driving which is why I love taking public transportation when the network is quick and efficient.  Driving in Japan was tough at first, but at least now I know I can do it.

3 thoughts on “Driving in Japan: Surviving The Streets Of Okinawa”