Malbork castle is the largest castle in the world by land size and by the amount of bricks used to build this behemoth. Best part, you can wander around unsupervised.

The Biggest Brick Castle in Europe

A Brief History of Malbork Castle

There are many beautiful castles around the world. The architecture is drastically different between continents, making beauty subjective.  But one things can’t be disputed, the largest castle in the world. 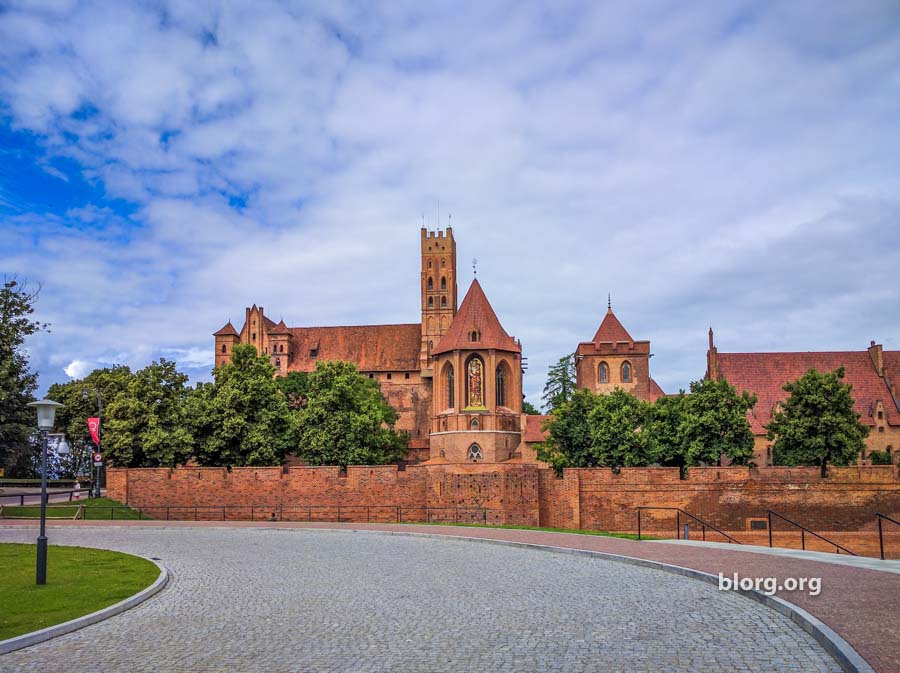 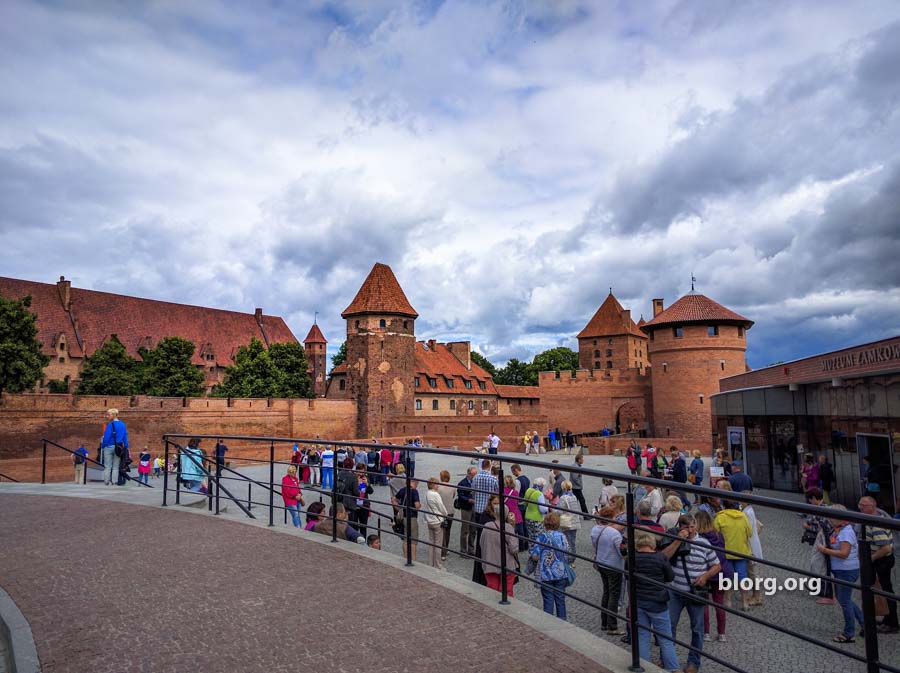 Getting To Malbork Castle From Gdansk by Train

I really wanted to go to Malbork but didn’t see any guided tours from Gdansk. Since that wasn’t going to stop me, I decided to figure out how to get there on my own. If you only have a few days in the Gdansk area, Malbork Castle is an absolute must-visit.

From the Gdansk main train station, buy a ticket to Malbork.  The cost was 50PLN. Trains leave every hour and the trip takes about 40 minutes. 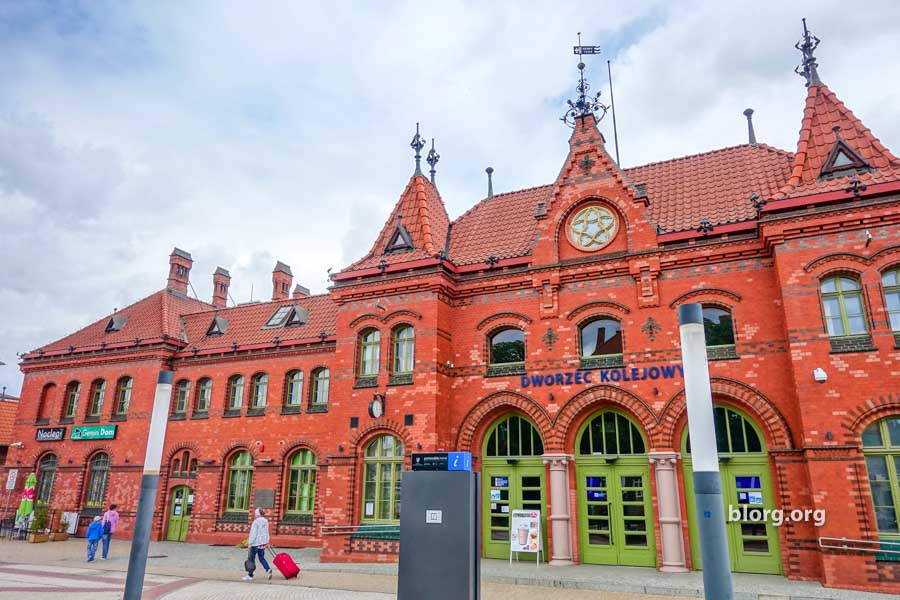 Once at Malbork station, head North West.  It’s a very lively path through a small strip of shops.  Pretty much the tourist shops that lead up to Malbork. 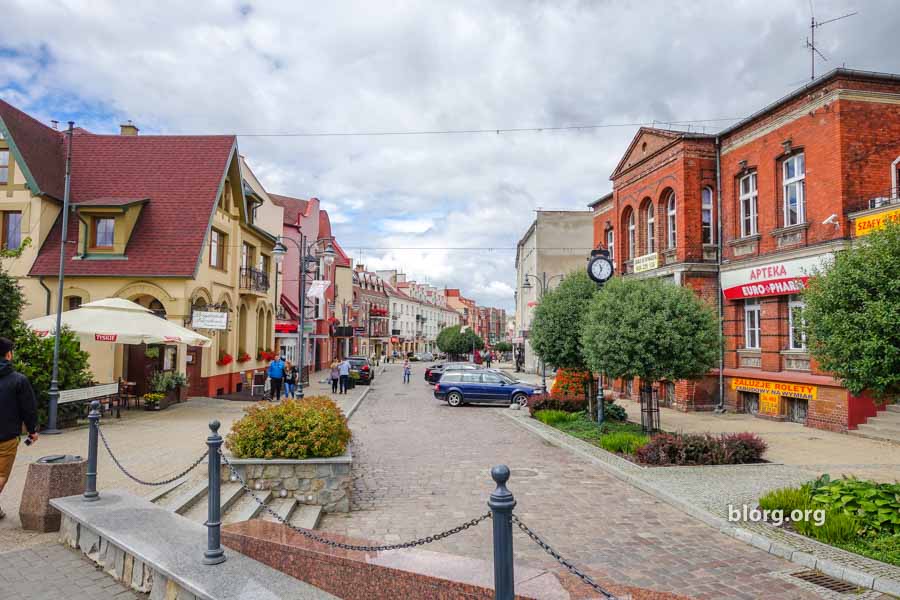 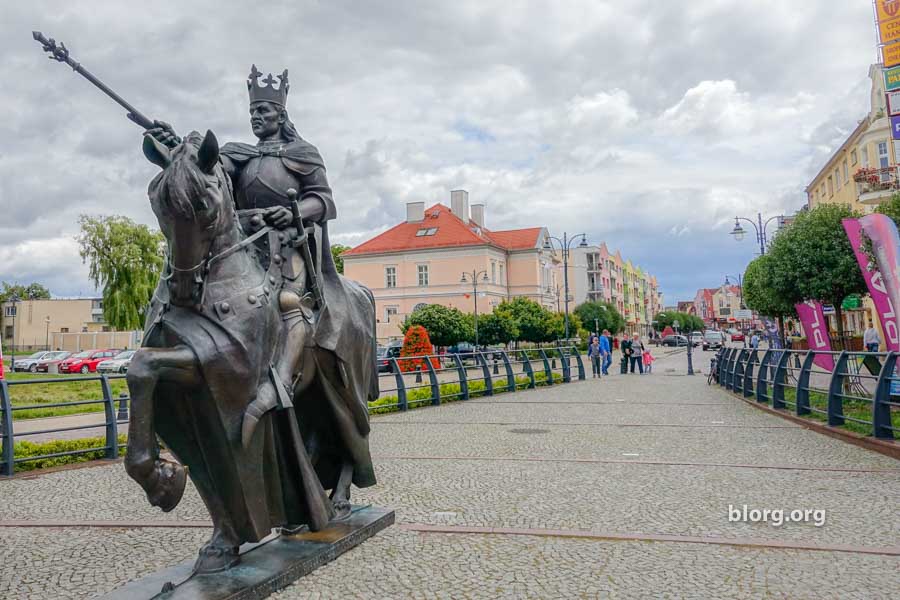 You’ll soon encounter a huge brick fortress and castle. To your right, you’ll find an Info Center where you can purchase castle admission tickets.  The cost was 40PLN for entry with the self guided English audio tour.

An Audio Tour Of Malbork Castle

This was my first time doing an audio tour and I was impressed by how good it was. They set up different “invisible” check-in points that update the audio guide to wherever you are in the castle. 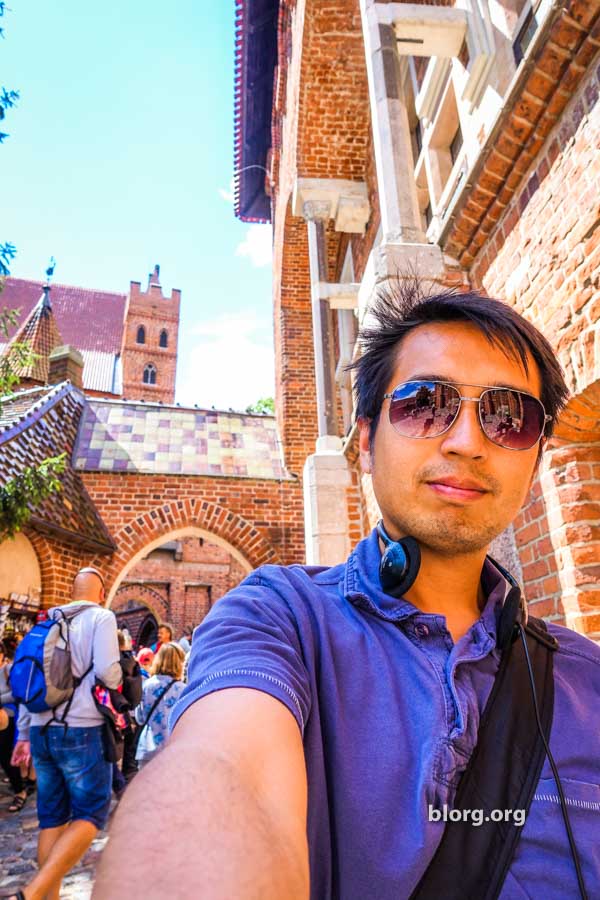 An Unsupervised Tour of Malbork Castle

I was shocked by the immense size of Malbork castle and the surrounding fortress. As a personal goal, I walked around the entire facility…okay most of the facility. I got tired. Castles aren’t known for comfy seats.

The second thing that was even more shocking was that the tour and castle and pretty much unsupervised! They have complete trust in people to not do anything stupid/dangerous.  Exploring a castle uninhibited is truly a unique and enjoyable experience.

Since going on this tour, I have visited other castles that had supervised tours, overcrowding and poor quality guides.  Malbork Castle truly sets the bar for castle tour experiences. 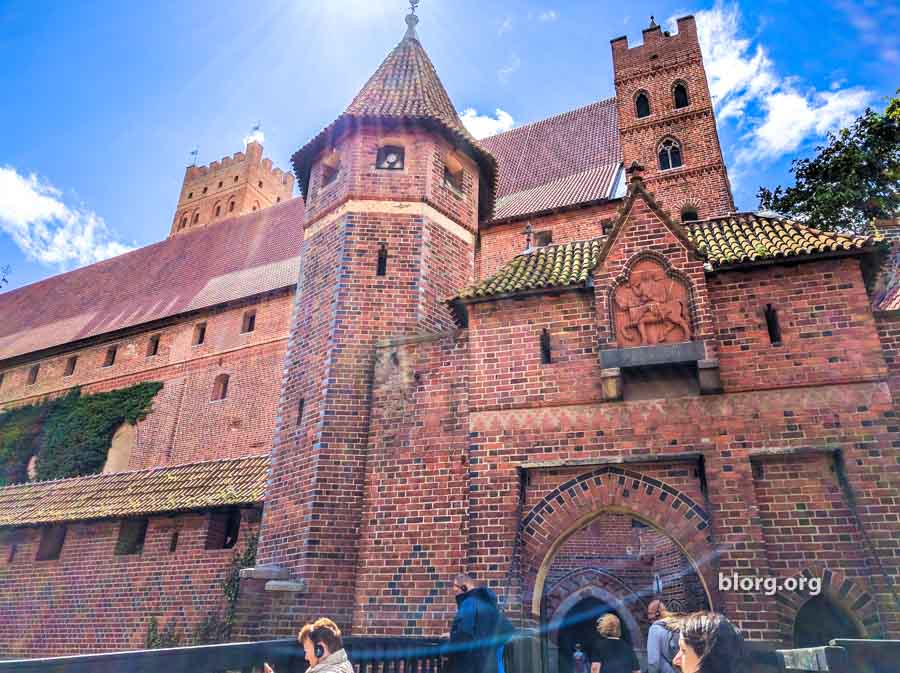 There are tents set up for food, beer, snacks and souvenirs at Malbork castle.  Of course, it’s medieval themed so don’t expect anything too fancy.

Medieval activities such as archery, horse riding and small carnival games are available at Malbork Castle. Prepare for Fun. 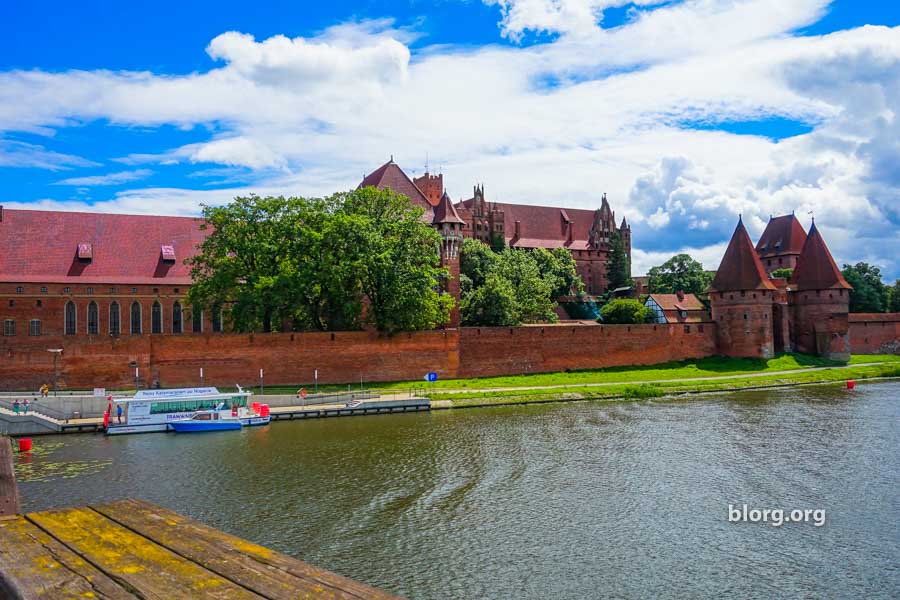 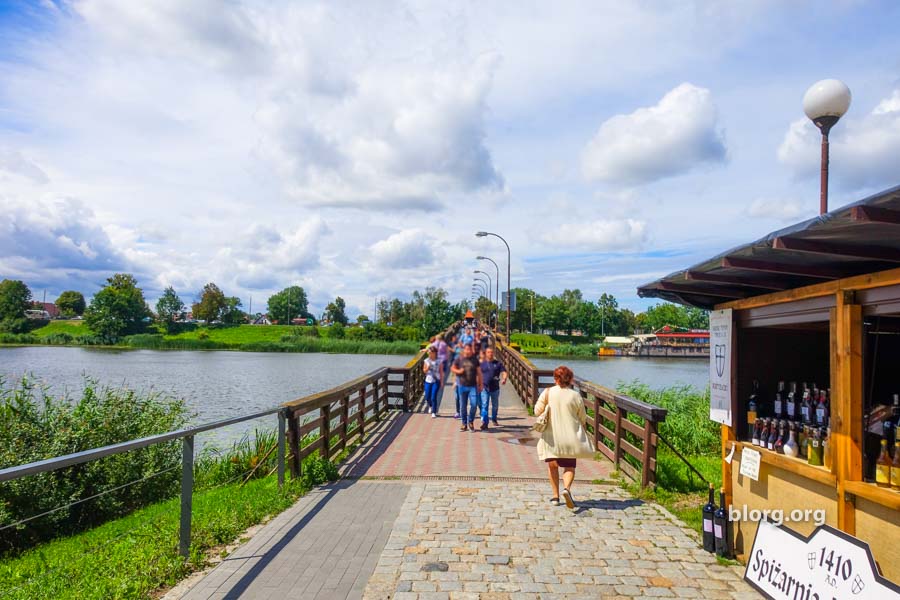 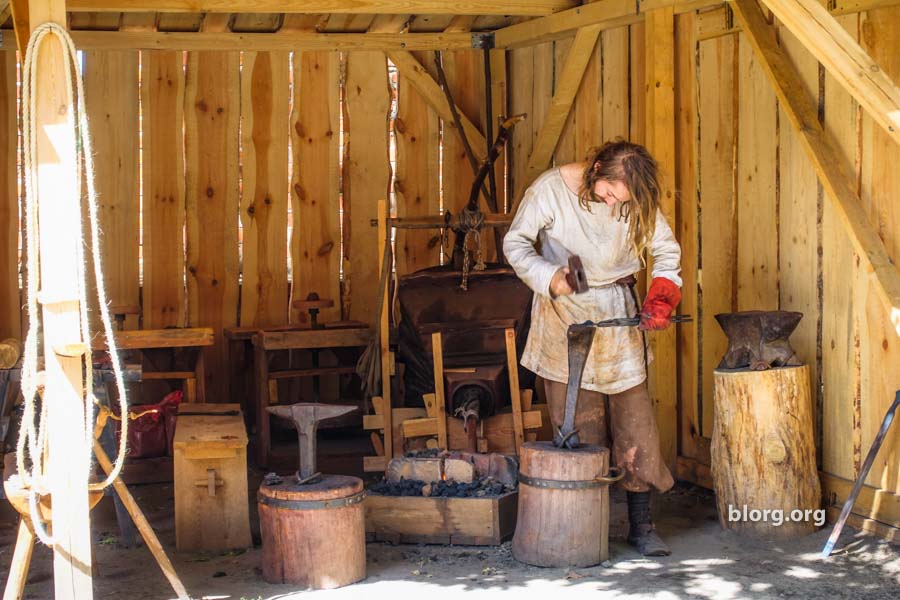 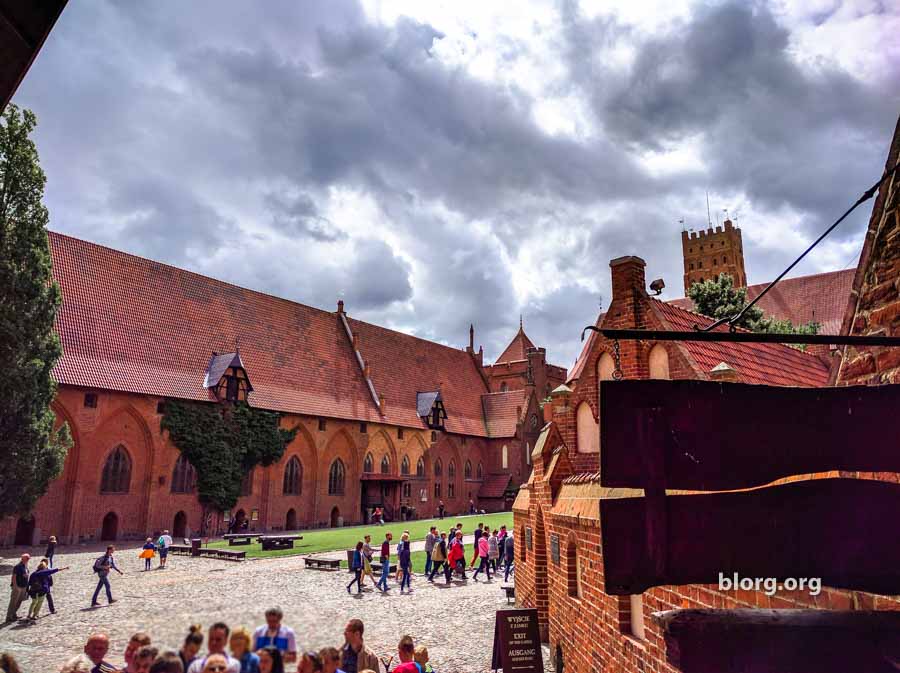 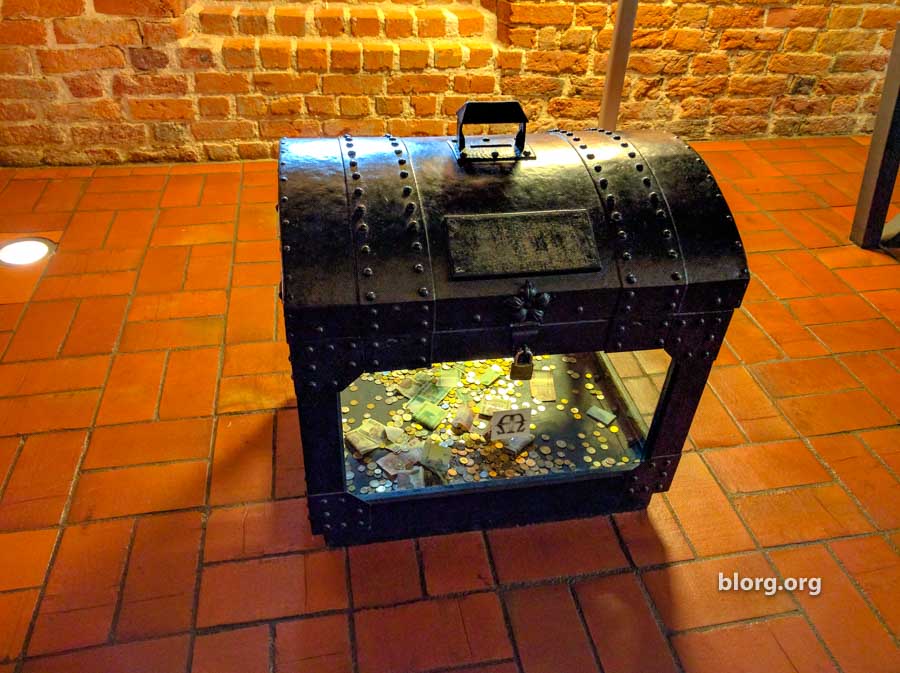 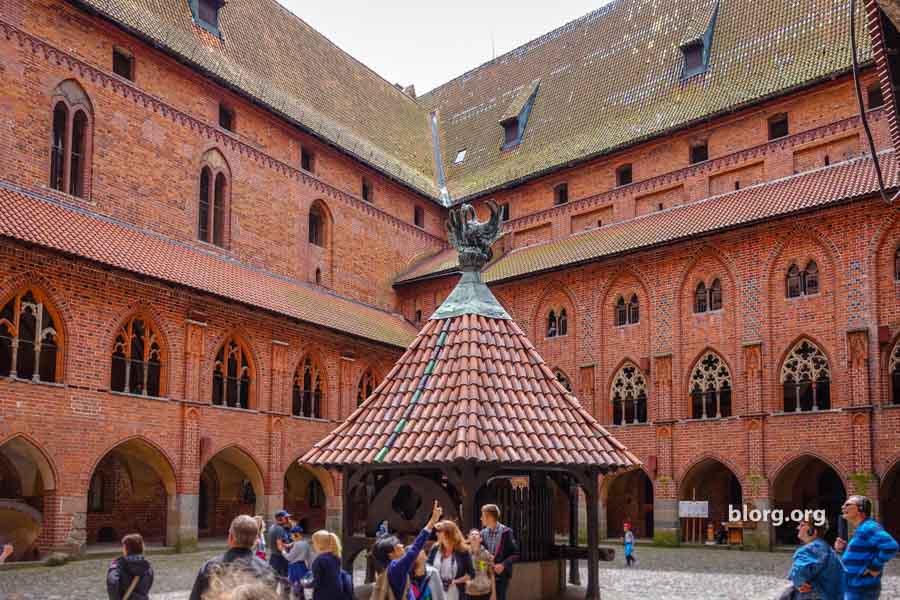 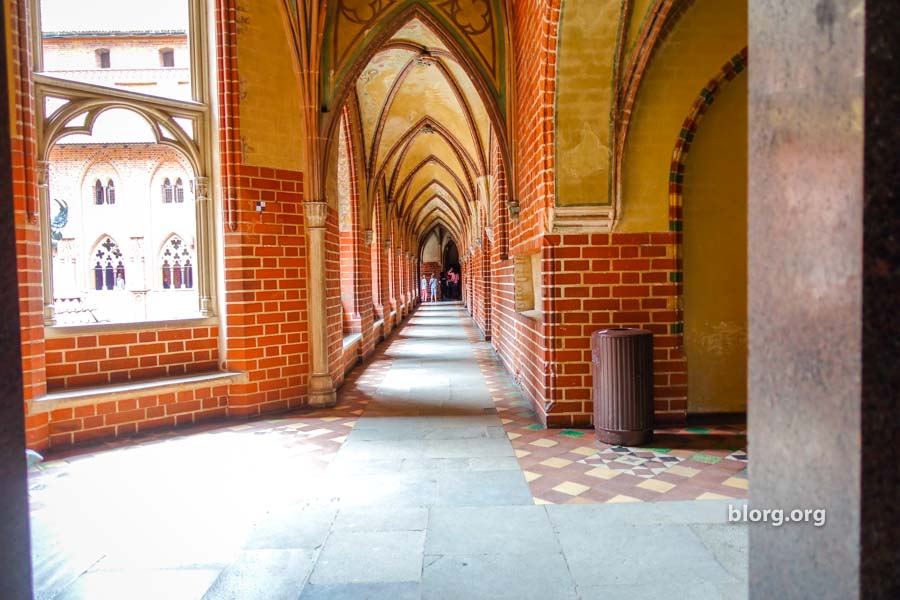 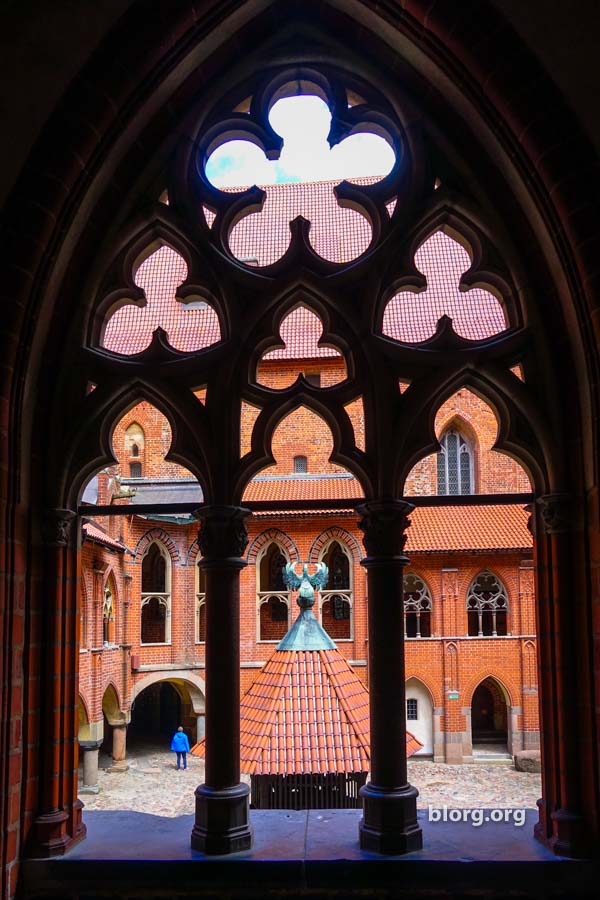 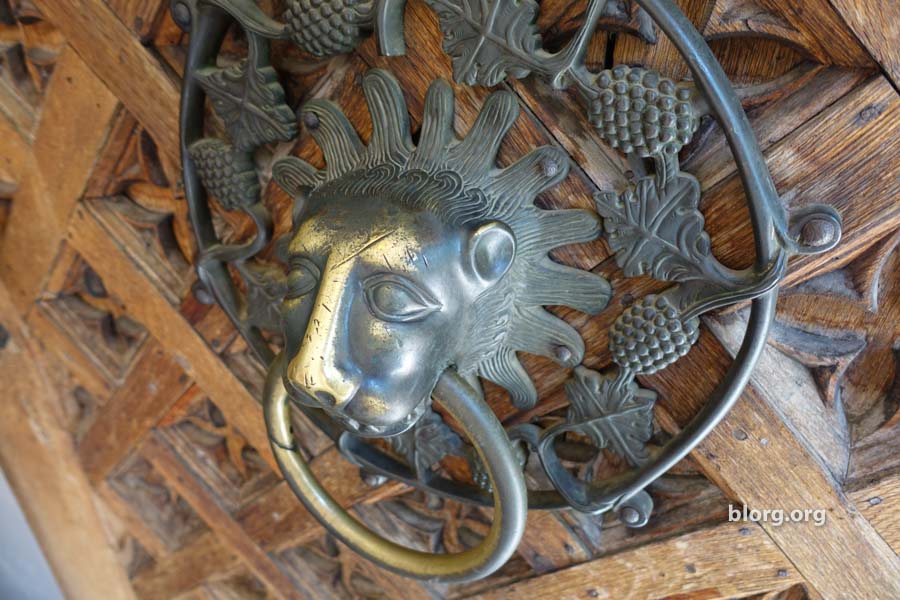 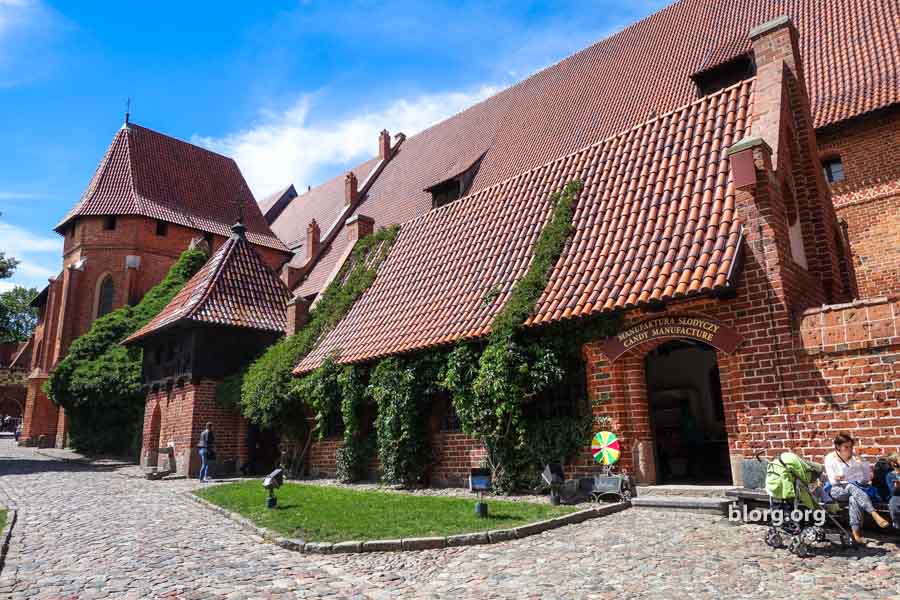 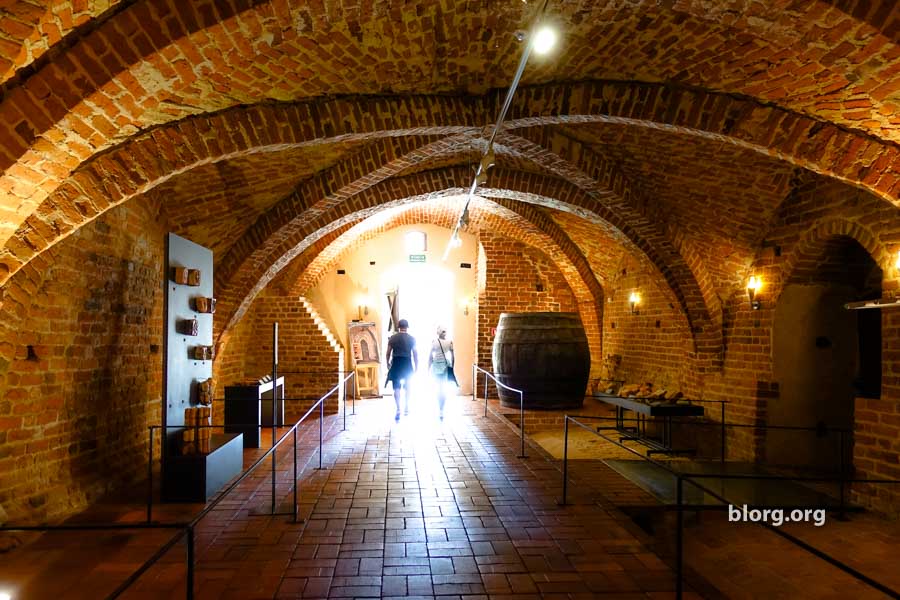