For our Mt. Fuji climbing adventure, we stayed in Fujinomiya. At 11:30pm buses weren’t running to Mt. Fuji at that time so we had to take a taxi to Mt. Fuji.  Our hotel told us that it would cost 10,000JPY.  There were four of us so a split on the price would alleviate the high price.

If you’re interested in climbing Mt. Fuji, this Hiking Mt. Fuji Guide will tell you everything you need to know.

Getting To Mt. Fuji from Fujinomiya

I was not aware that Mt. Fuji’s 5th station is an hour drive from Fujinomiya.  That’s very far, hence the high taxi price. Taking the bus is an option, but the bus only runs from morning to early evening. We were starting this adventure at midnight!

Fujinomiya to Mt. Fuji by Taxi 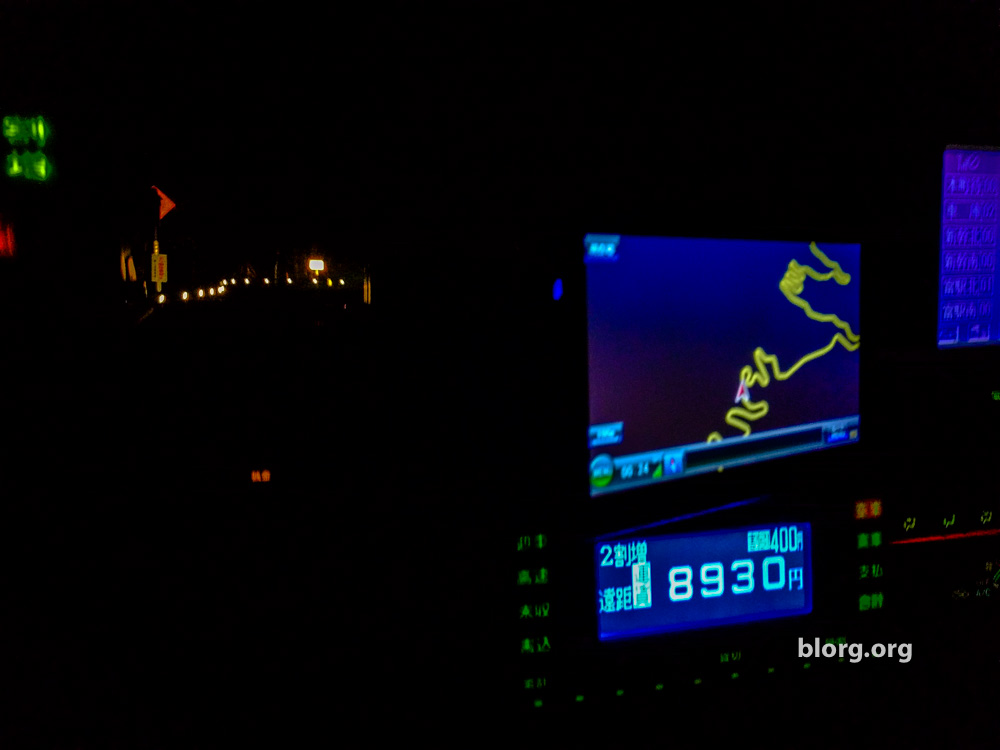 The drive up the mountain to the 5th station is terrifying.  When we drove up, there was a heavy fog and you couldn’t see more than 20 feet in front of the car.  Using the high beams was not an option because it just made it harder to see as the light refracted off the fog.  One mistake could mean flying off the road because of all the sharp turns on the wet roads.  I wanted to sleep during the ride, but the fear kept me awake during the hour drive.  The fear kicked in even more when I noticed our driver was sleepy.  He slapped himself a few times in the face to stay awake.  That was not a good sign. 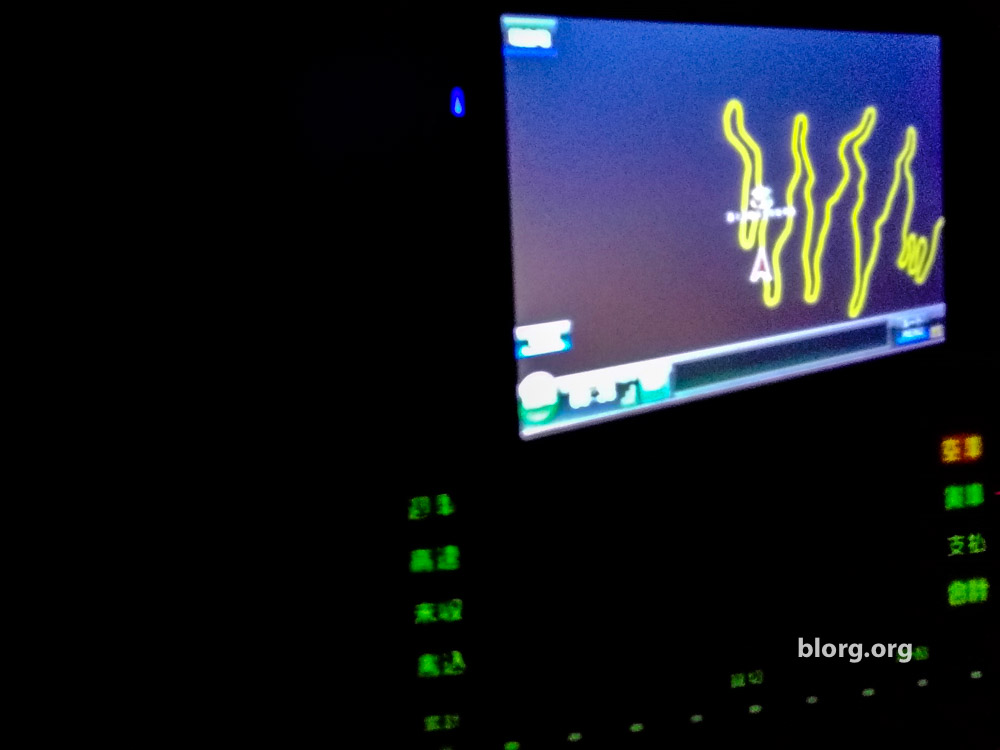 We safely made it to the the 5th station as 12:30am and paid the driver 10,000JPY.  He absolutely deserved to be paid to much for that difficult drive. 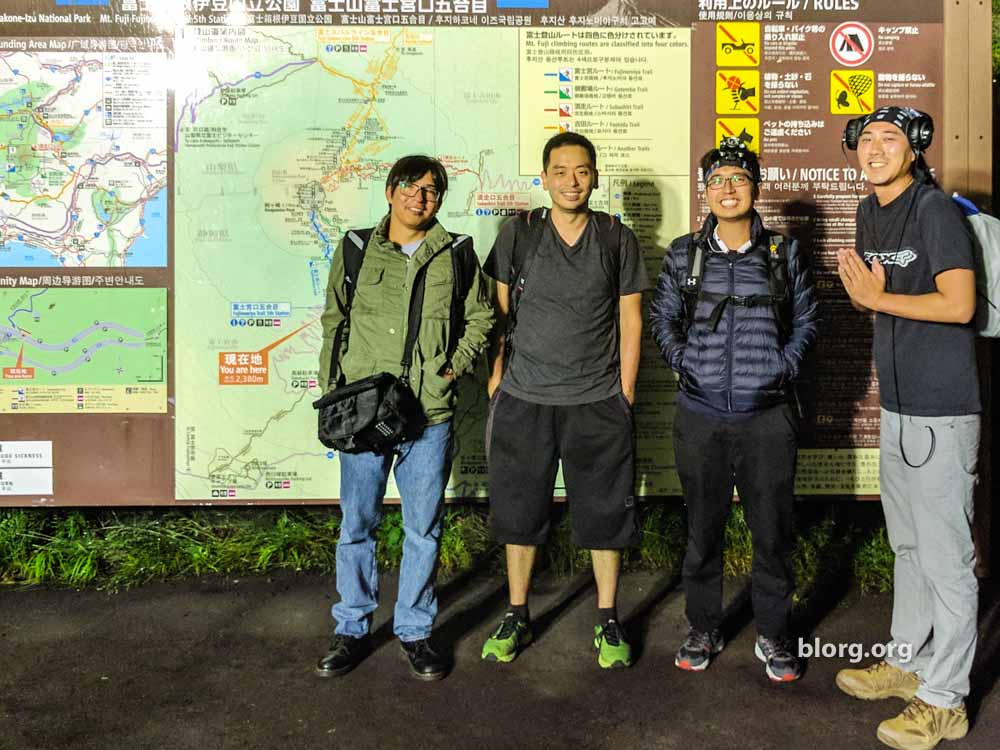 After a successful climb to Mt. Fuji’s 9th station and back to the 5th station, we were ready to get back to the capsule hotel in Fujinomiya at 10:30am. At this point, there were only 2 of us since the other 2 actually made it to the top of Mt. Fuji but took the wrong path back down.  We were able to stay in contact because we had cell phone service on Mt. Fuji and the stations has wi-fi.  The future is awesome.

We heard the bus would be about 2500JPY per person and the next bus would be in 2 hours after we arrived.  We were tired and worried that the next bus might be full since we saw a lot of people waiting. There was one taxi available and no one was waiting for it.  The driver was cleaning out his car so i wasn’t sure if it was in service.  With my limited knowledge of Japanese, I asked him how much it would be to Fujinomiya Station.  He said 9000JPY and we hopped into the taxi and made our way back to Fujinomiya.

1 thought on “Taking The Taxi from Fujinomiya to Mt. Fuji and Back”