I overestimated for this hike. It was October in Sendai and it was cold. I was wearing shorts. My supplies were limited to one bottle of water and my camera since I wanted to pack very light. 1,000 steps is not a lot. You can make it to the top casually in about 40 minutes. There were old people and kids climbing to the top.

Hiking The 1,000 Steps of Yamadera

It’s a total of 1,015 staircase steps. It’s a lot, but not a crazy amount. Don’t bring a tent…you’ll look ridiculous.

To get to Yamadera, you’ll have to take a local train 1 hour west from Sendai.  Trains run about every hour so time your trip wisely and don’t stay too late! The train also has a restroom. 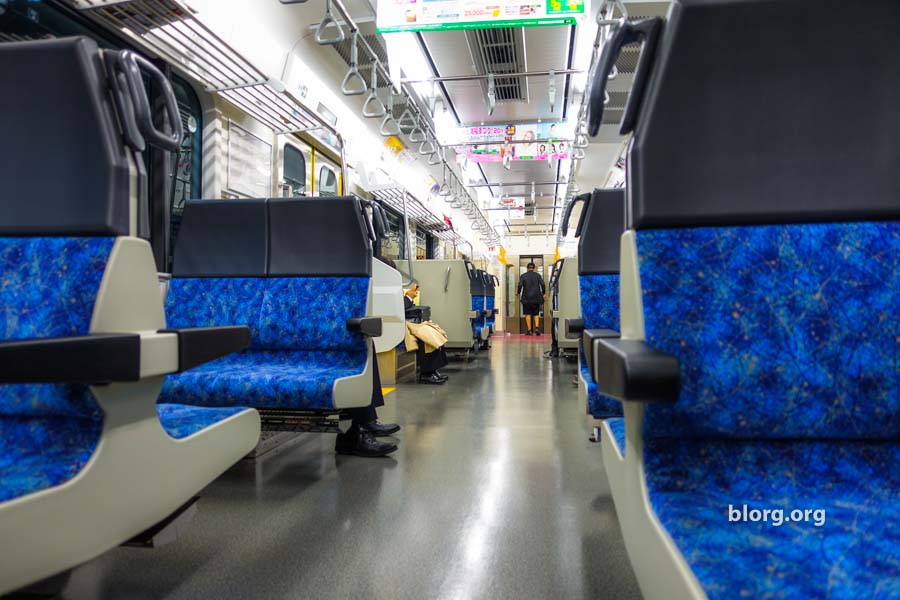 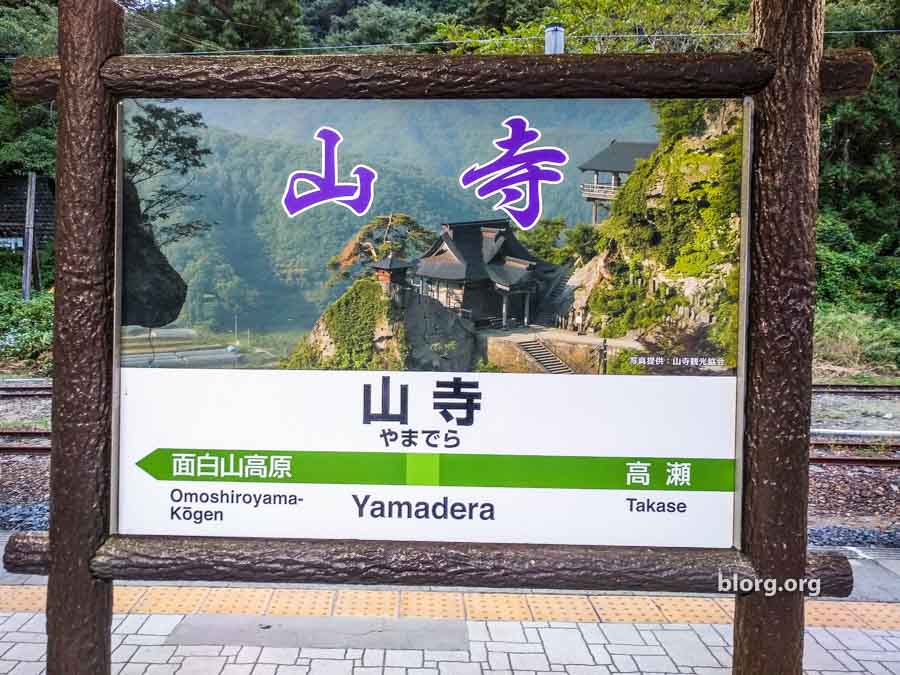 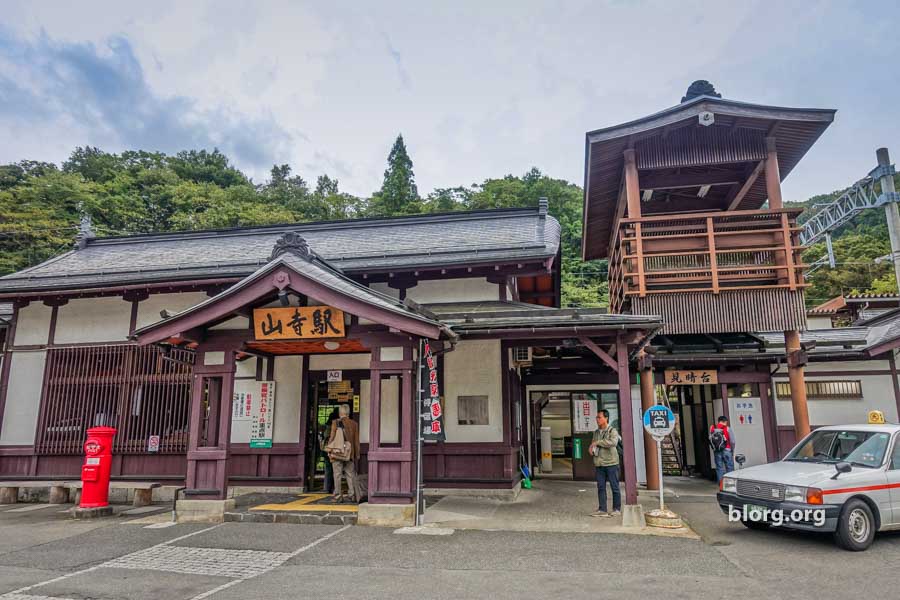 Once you arrive in Yamadera station, you’ll see several gift shops, a bridge and a mountain. You can store luggage at the train station lockers or at some shops. Cross the bridge towards the mountain and just start heading up. You can go either left or right, there’s a path on both sides that will eventually lead you to the main entrance. You’ll have to pay 300JPY to climb. 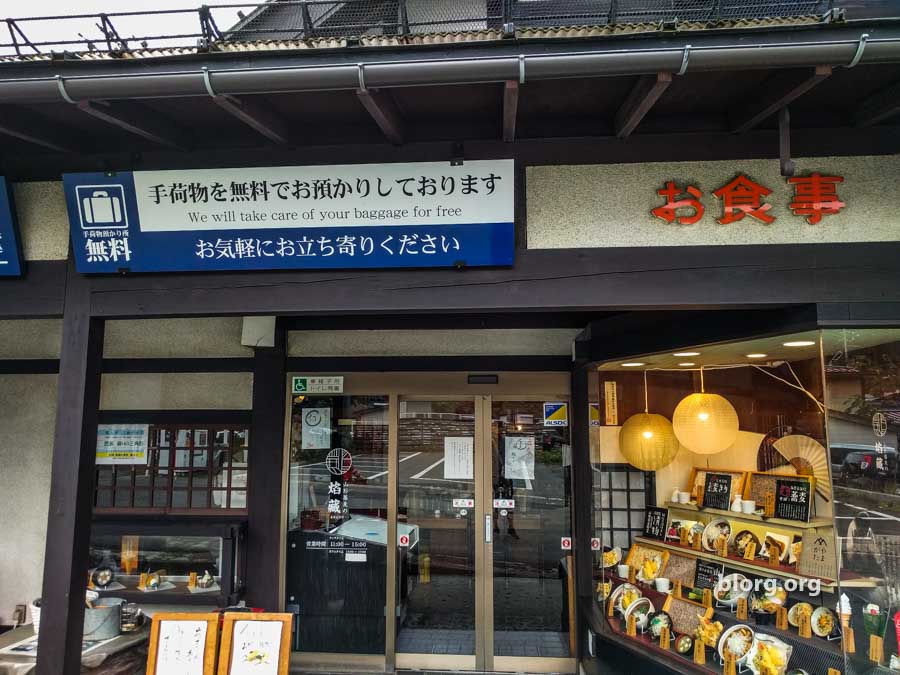 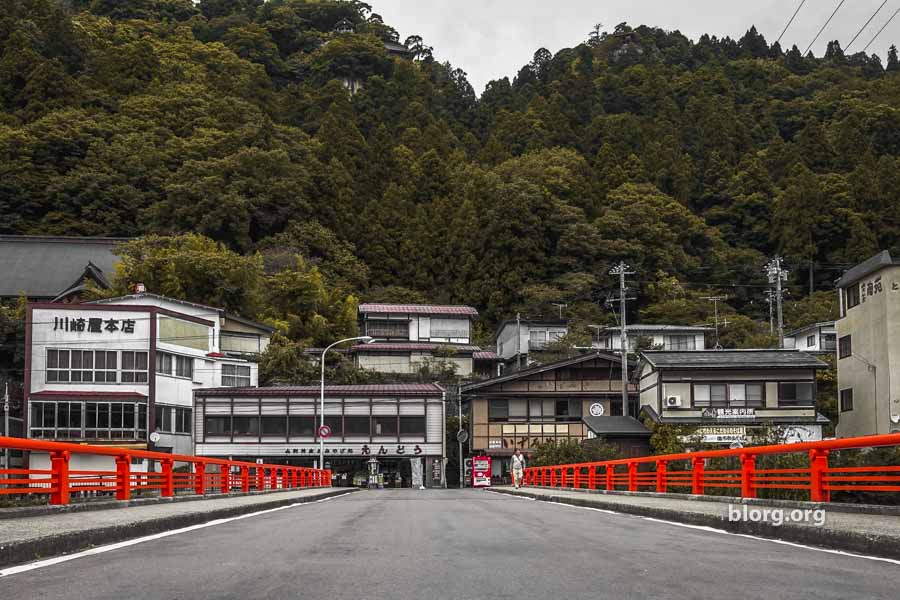 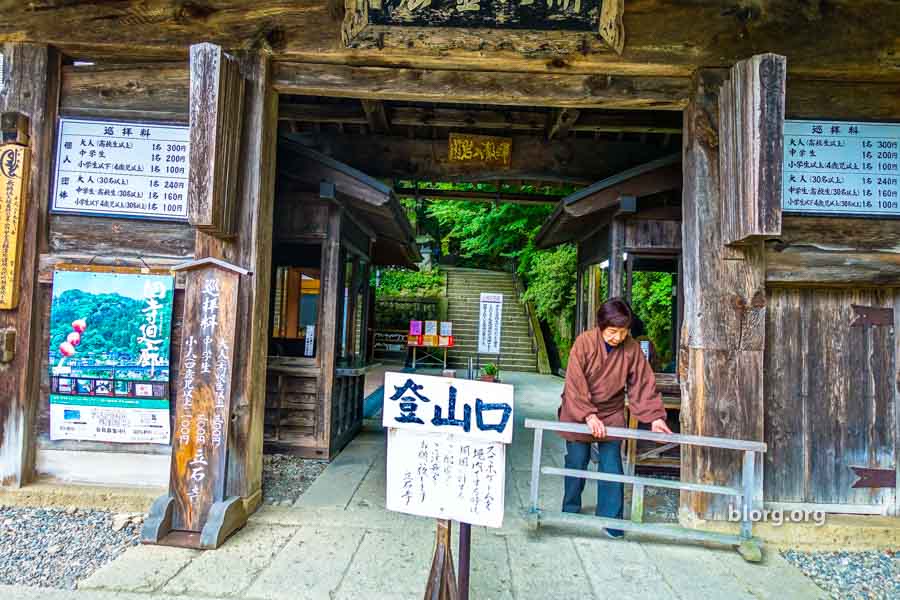 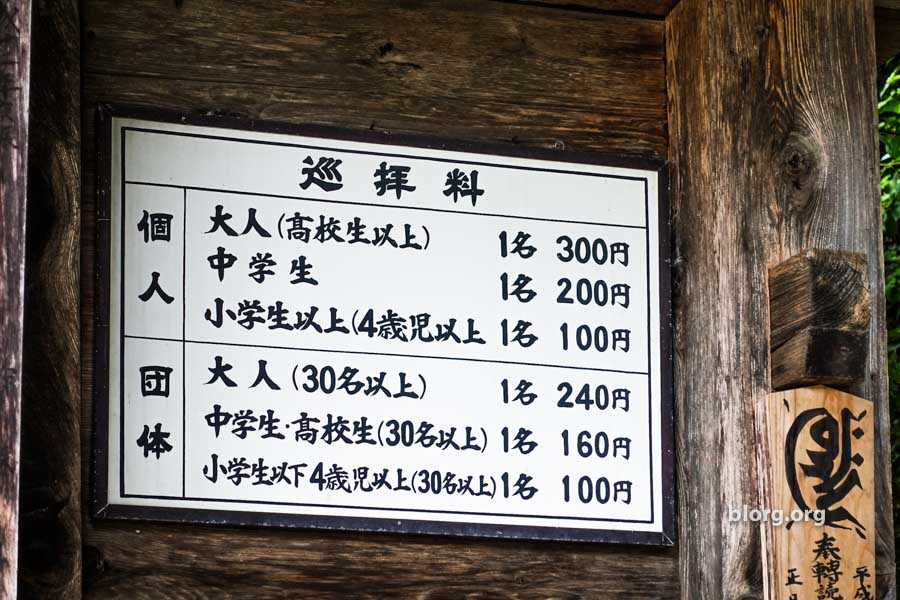 After you get through the gate, the paths are very clear since you have to use the staircases. 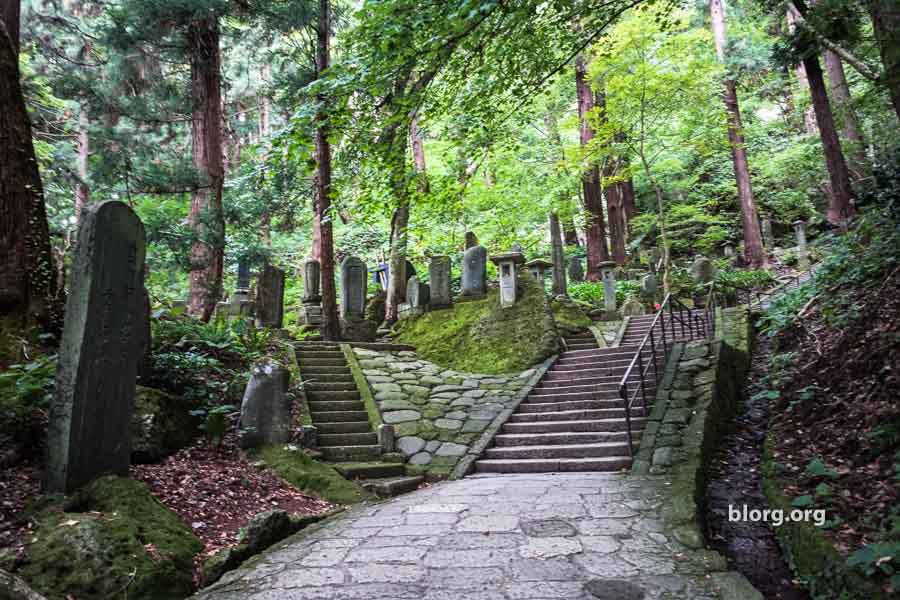 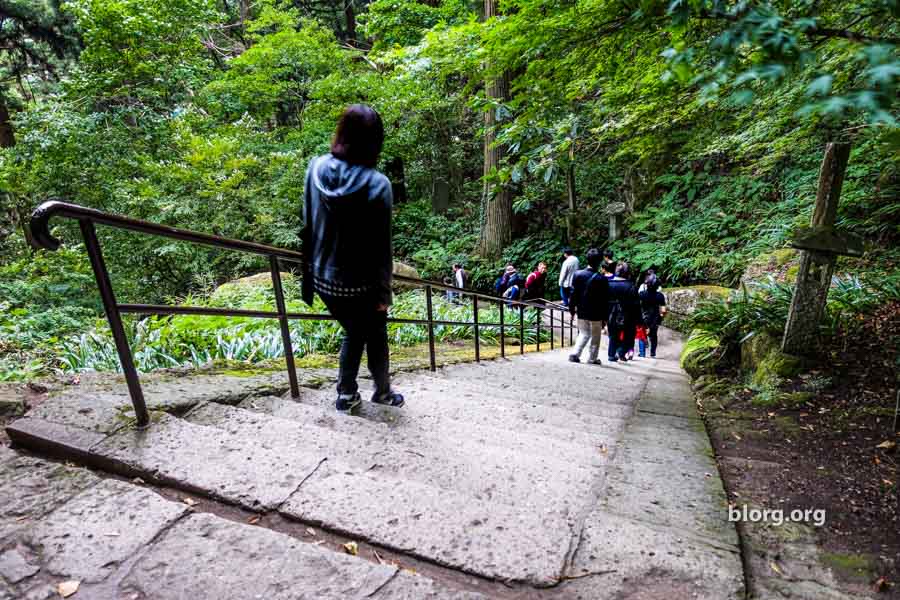 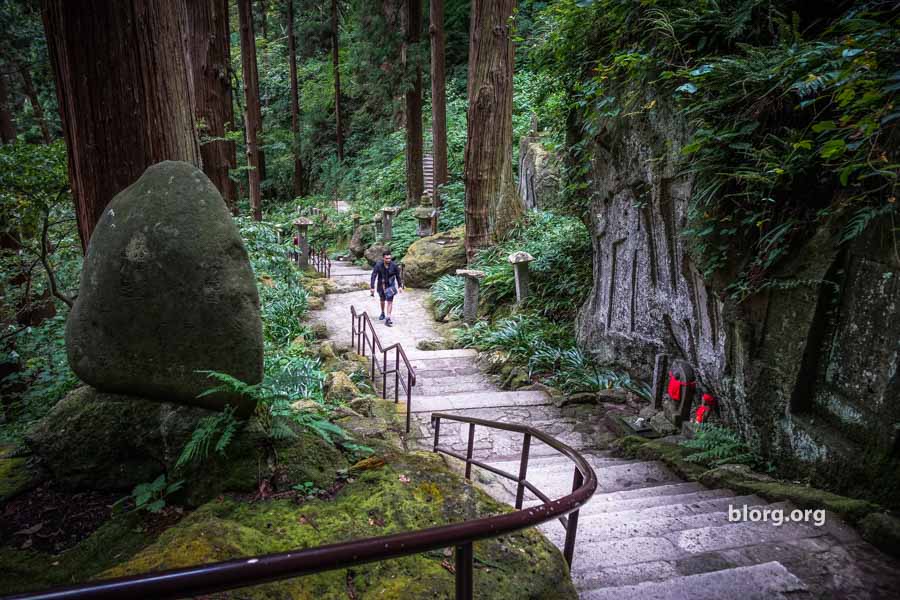 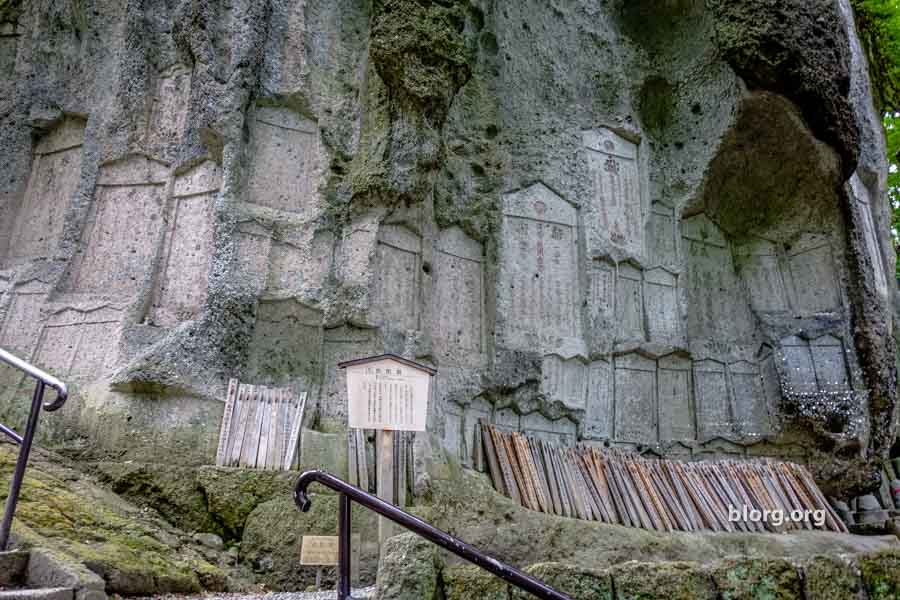 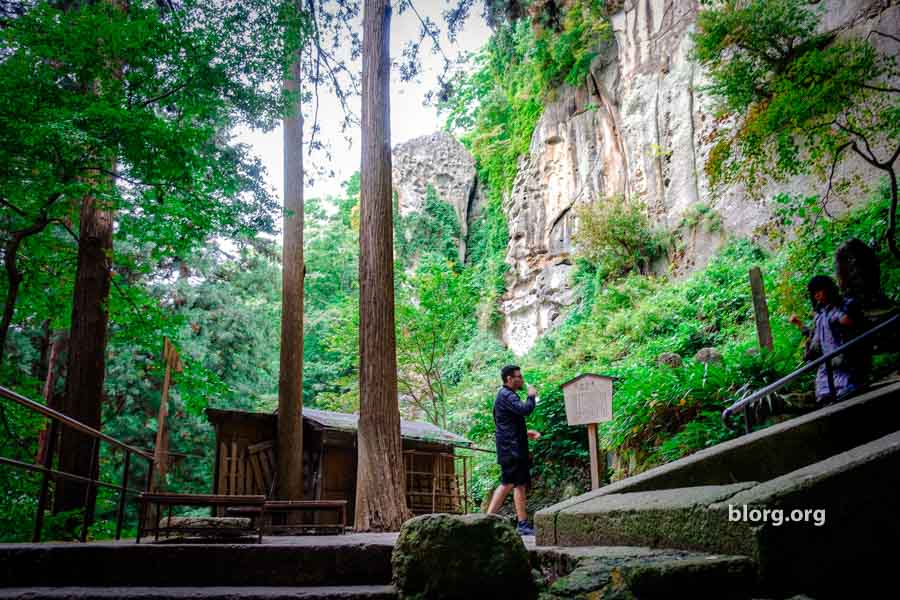 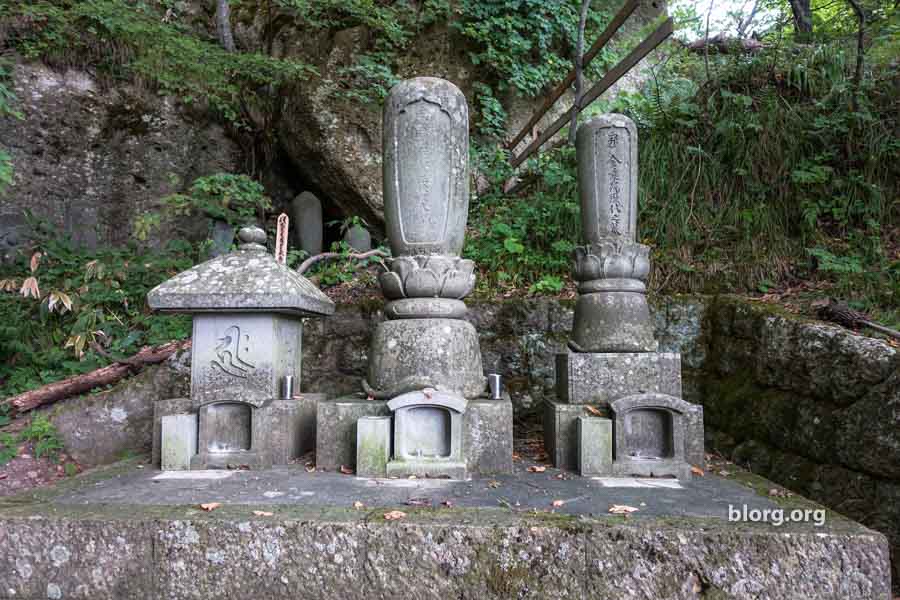 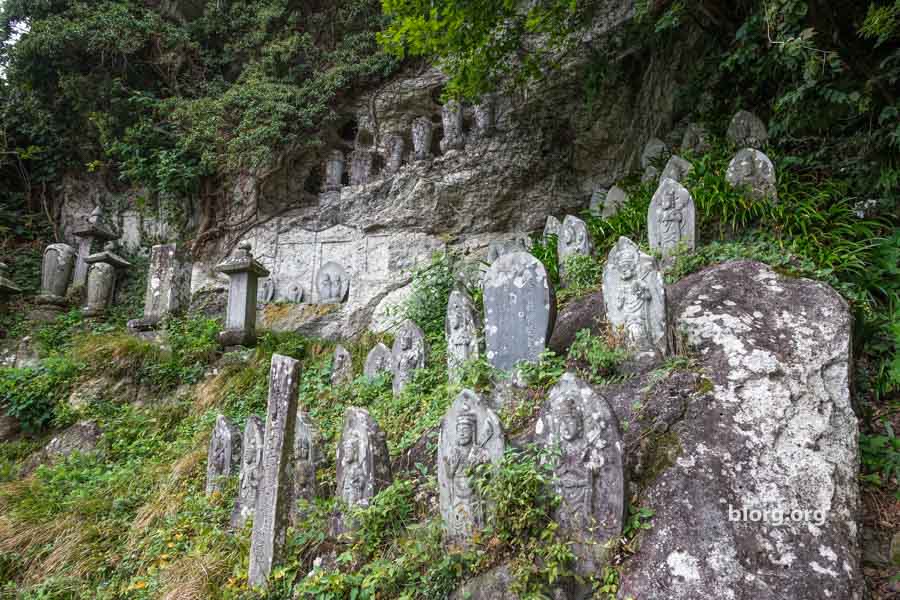 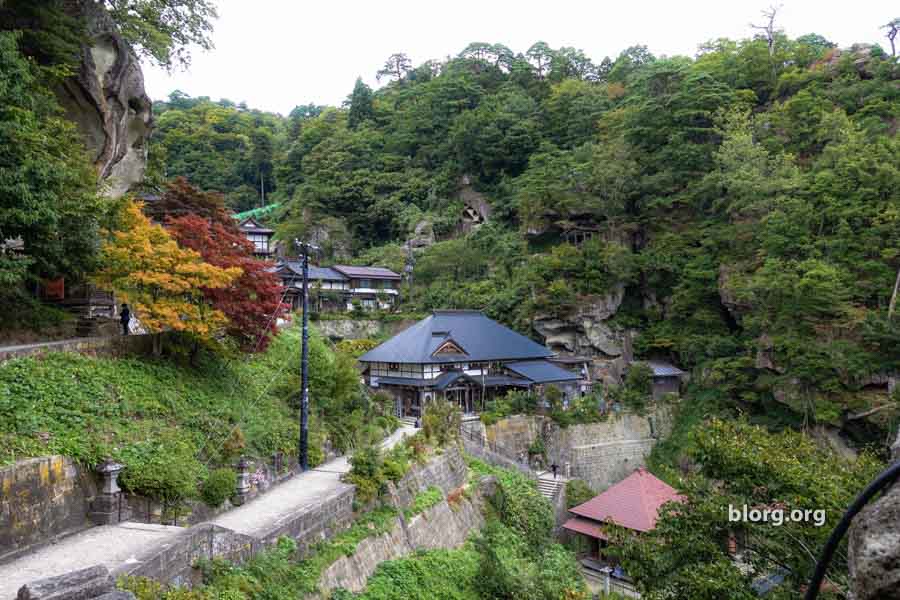 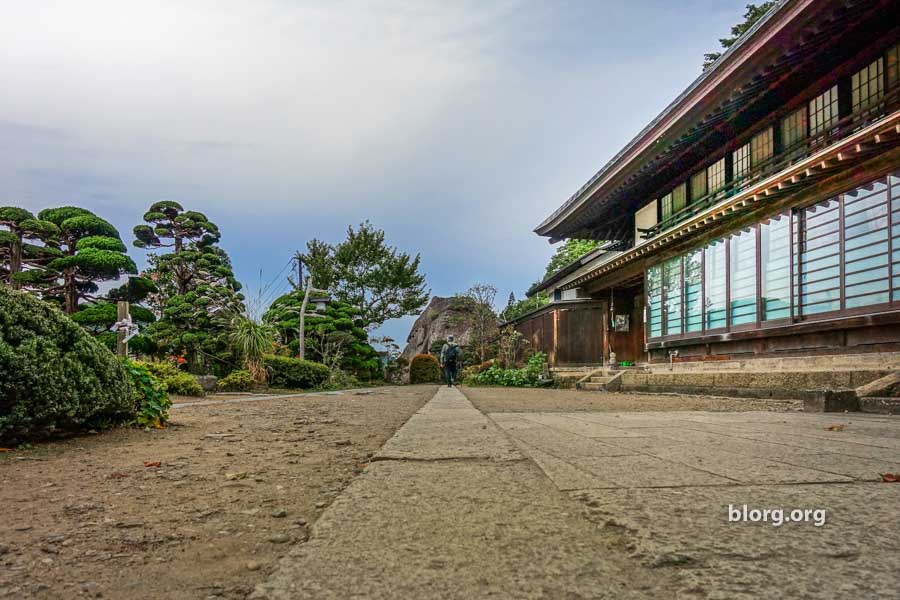 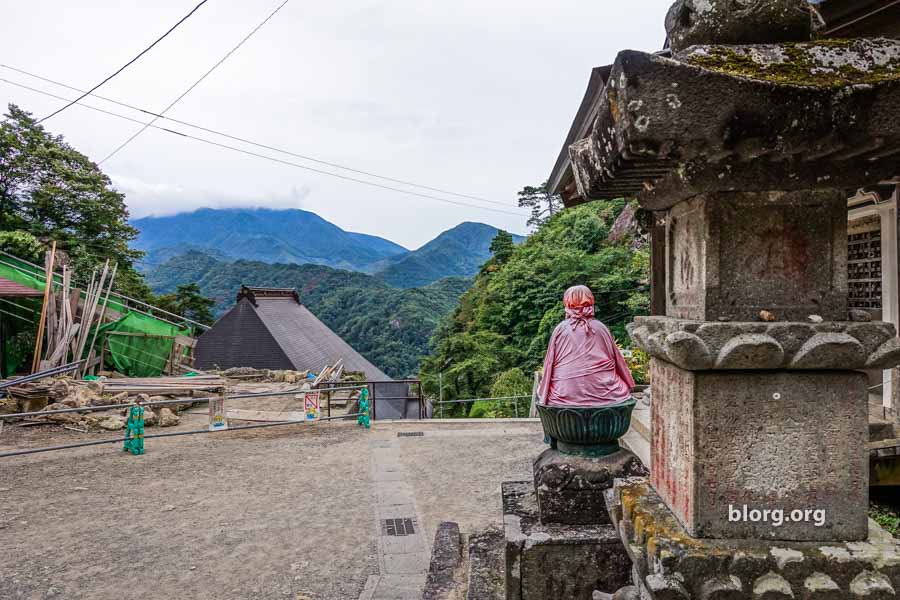 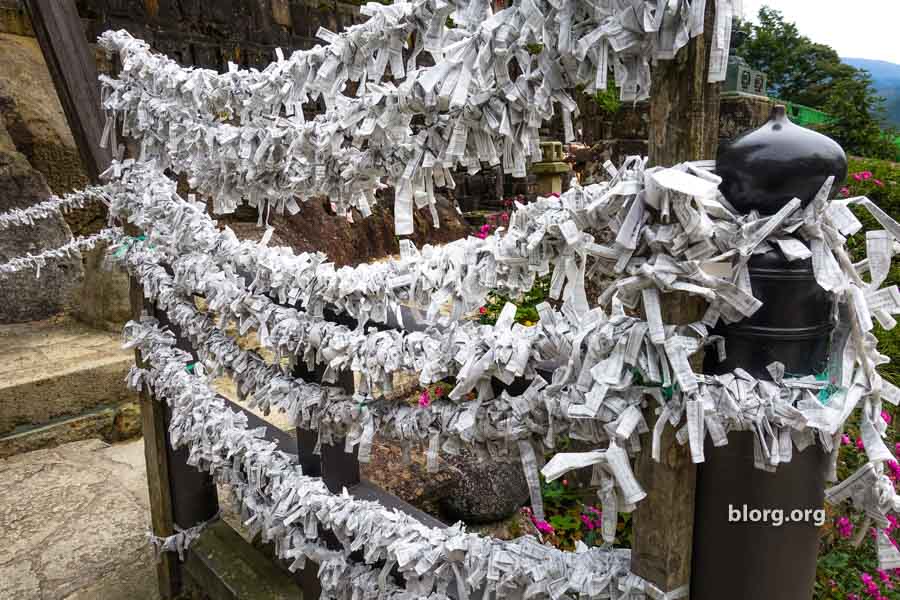 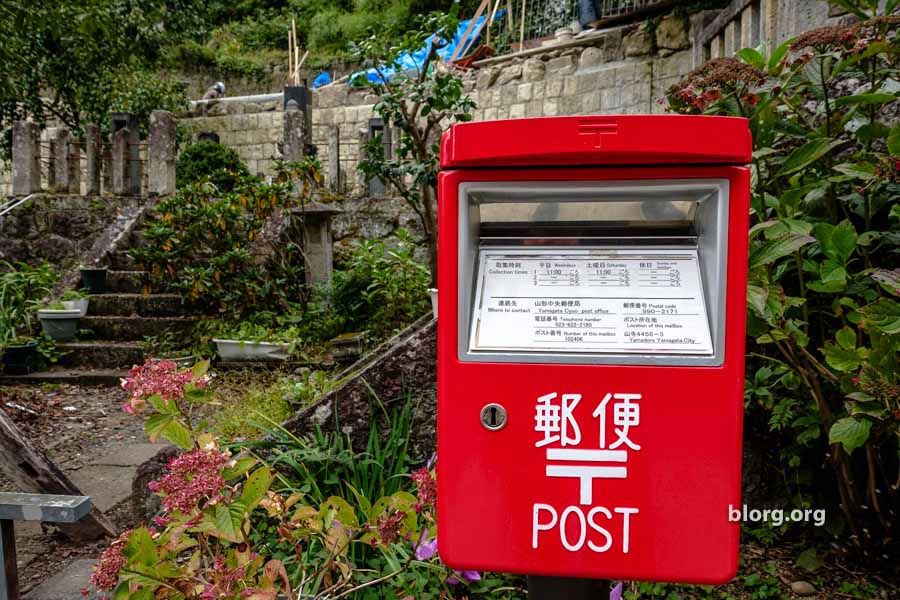 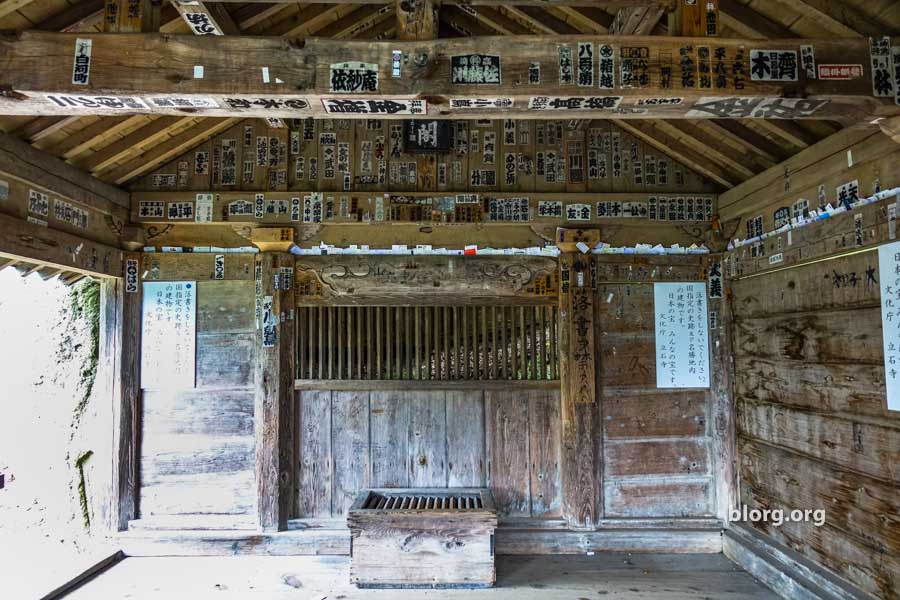 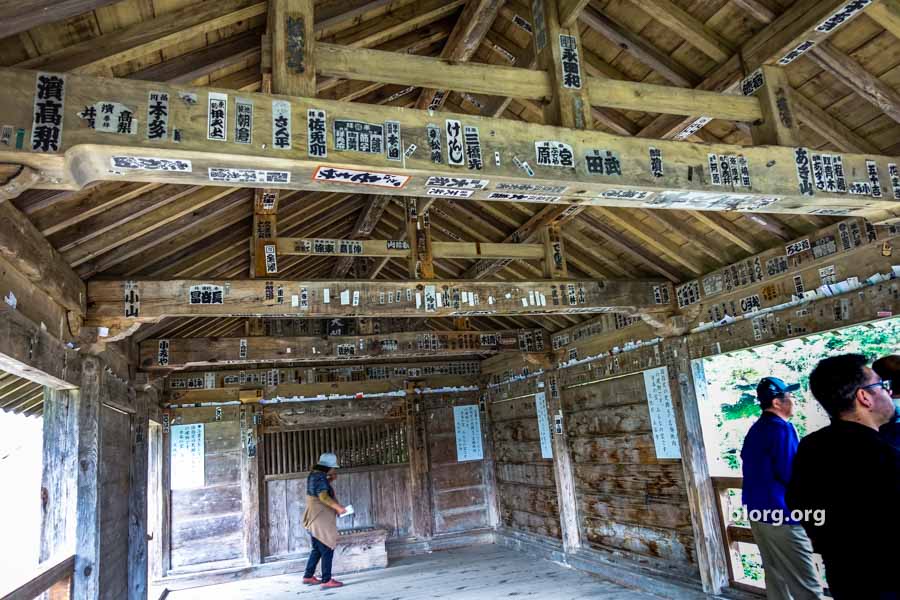 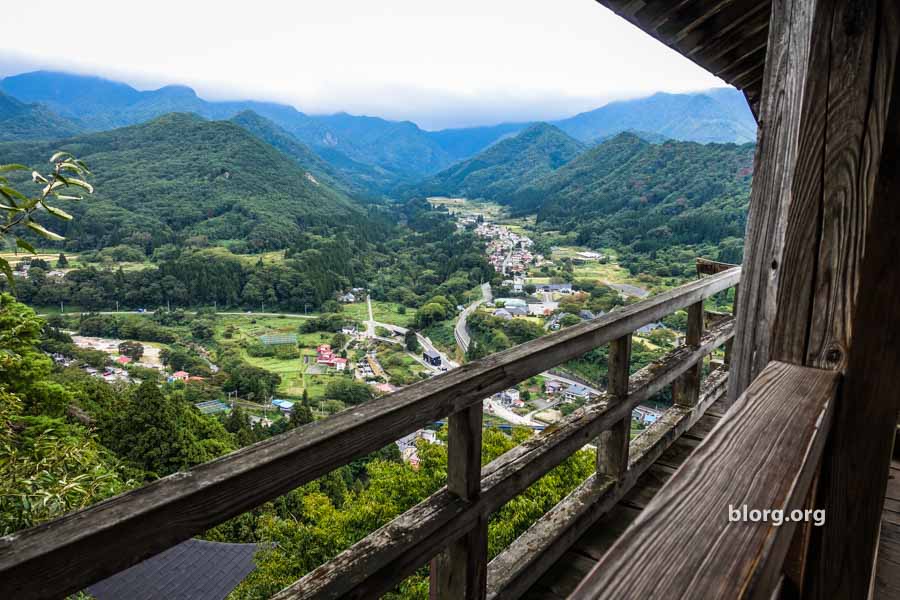 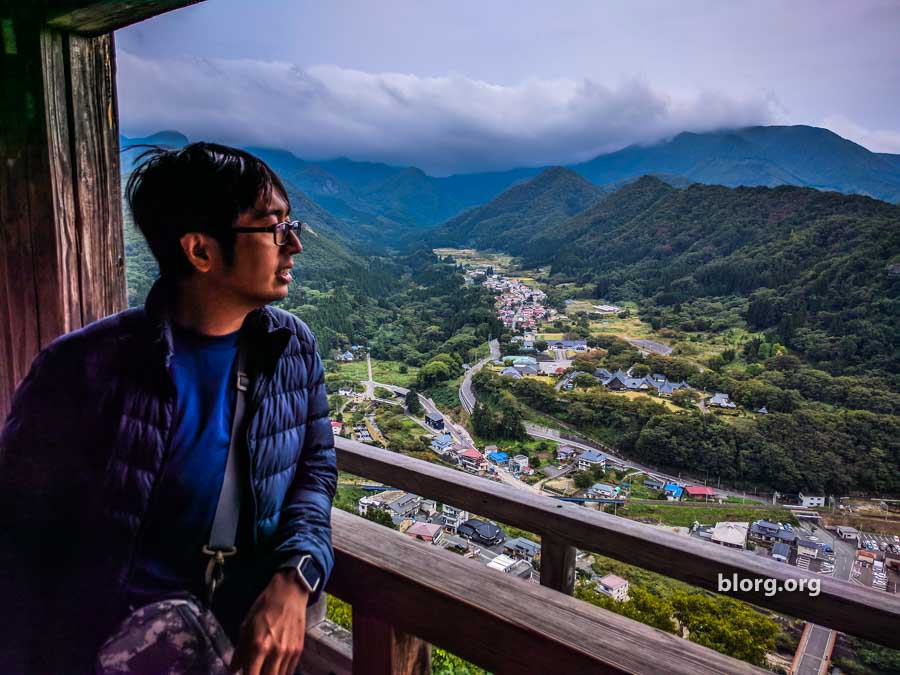 On the way back, we caught the train at 6pm. Luckily, we got a seat early. When the train got closer to Sendai the train was PACKED with people. A combination of rush hour and there being limited trains. Plan wisely!