While in Malta for 8 days, I was looking for things to do and found that there were walking tours of various parts of the country, Valletta being the most popular.

I booked a walking tour through Colour Me Travel in Malta. The cost for a 3-hour tour was 20 Euros.  It seemed pretty fast since we stopped a lot and took a 30-minute break.  Valletta isn’t very big so I guess you have to stretch it out.

I went to Malta without a plan and figured out what to do on a day to day basis. But if that style isn’t for you, check out this list of Things To Do In Malta.

Getting To Valletta Malta

Since there are only a few roads to get around Malta, most of those roads will lead to Valletta, especially since you can find a bus station and you’ll probably be dropped off here: 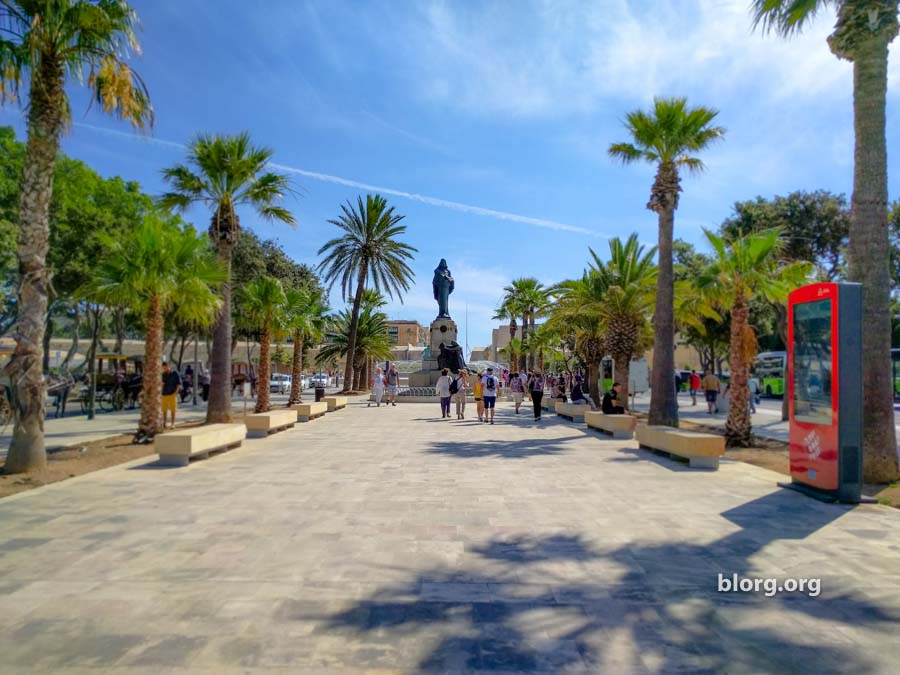 As you proceed forward, you’ll see a giant fountain and behind the found are the giant gates to Valletta. 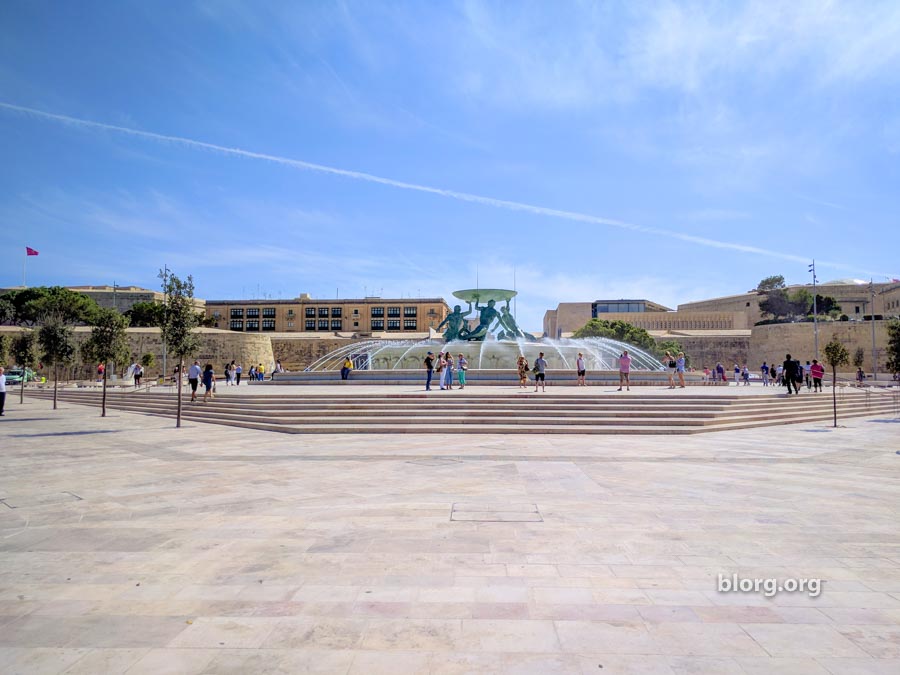 Valletta Is A Walking City 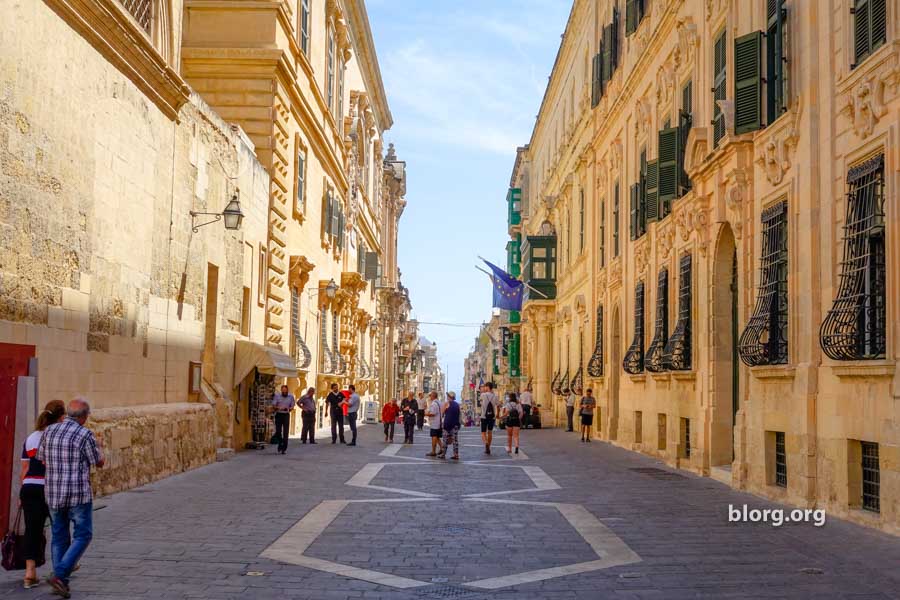 The roads around the central Valletta are exclusively for pedestrians and business use. You won’t see taxis and buses passing through.  It makes walking around easy and pleasant.

A Brief History Of Malta

The tour guide was informative, but not very engaging with the tour group.  It was like going to a point of interest and then reading the Wikipedia page.

I don’t know anything of Maltese history, but this is what I learned:

The Maltese people were under attack from the Turks.  The Knights of the Order of Saint John were dispatched to Malta because they had nowhere else to go.  The knights were greatly outnumbered by the Turks and had to play it smart.  They held their ground and the knights made it through the war without giving up any land to the Turks. 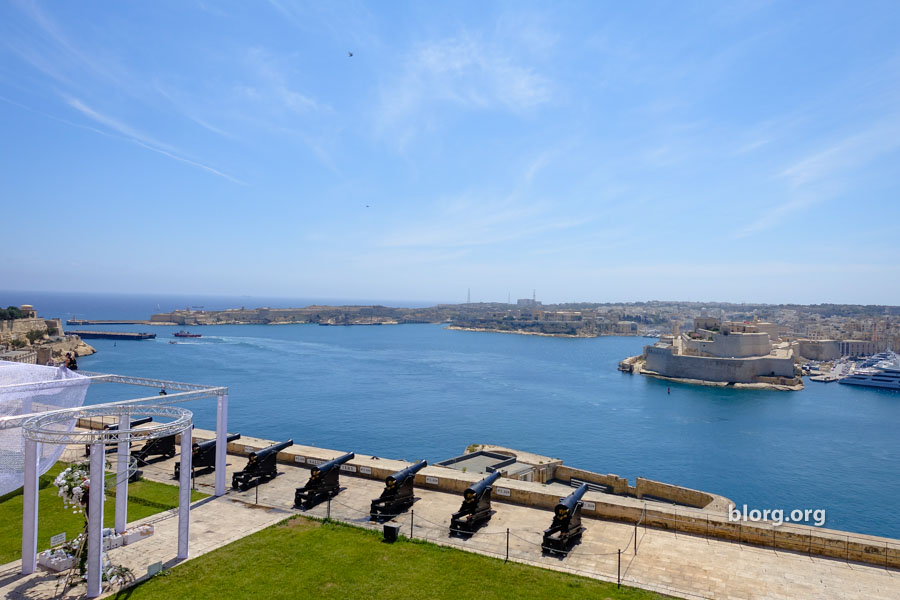 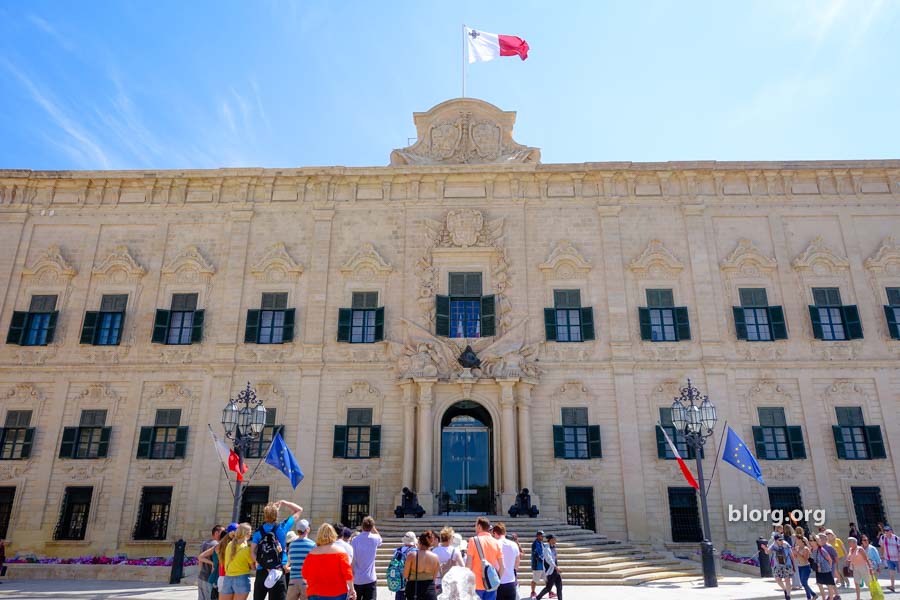 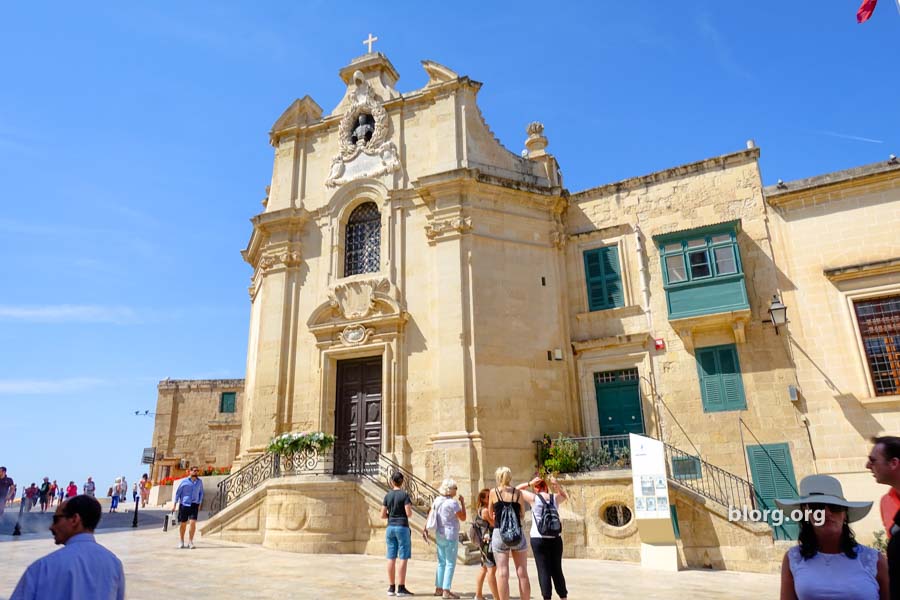 Since the knights did really well in the battle, many people were lining up to become knights so they had to have very high requirements for recruitment.  Lineage was a big part of it.  When the requirements were at their highest, to become a knight you had to be able to prove that you had aristocratic blood from your mother and father going back at least 5 generations.

From this point, the Maltese people believed in the knights and donated money to them to build up their numbers and fortify the city.  The knights went crazy with this money.  The hired architects, artists, city planners and fortified the defenses of the city.  The city of Valletta is beautiful, but that’s because they clearly spent too much. By looking at other undeveloped parts of Malta, you could tell it’s because they had no more money since they went nuts on Valletta. 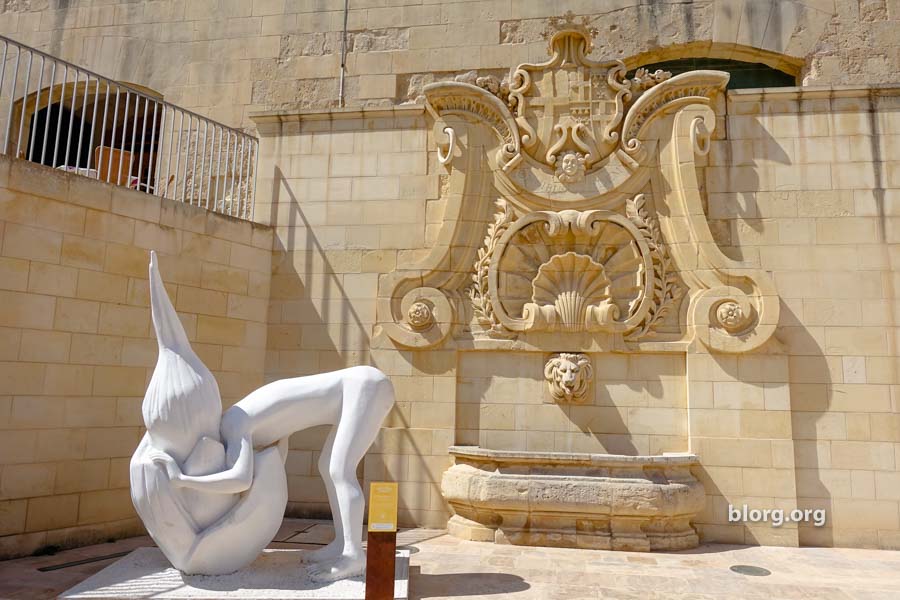 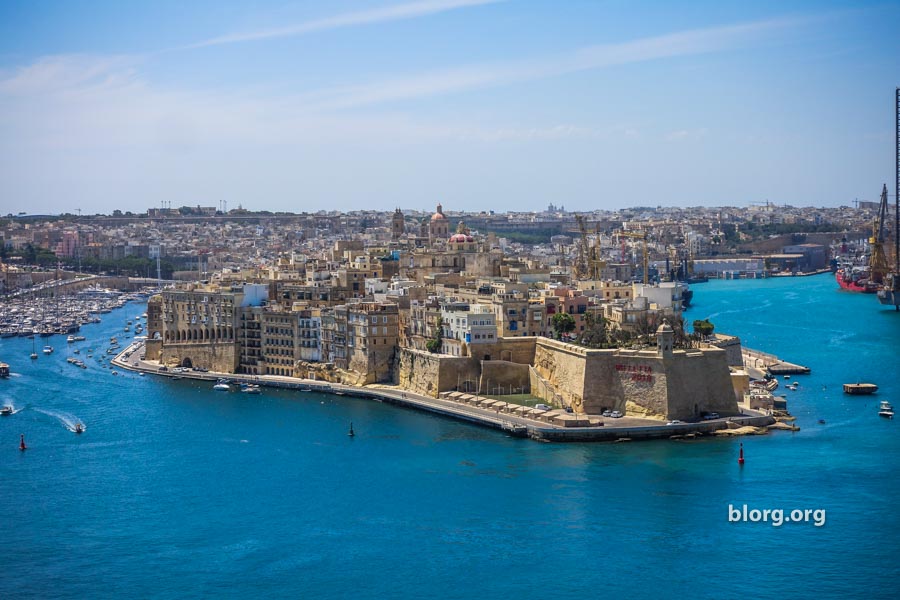 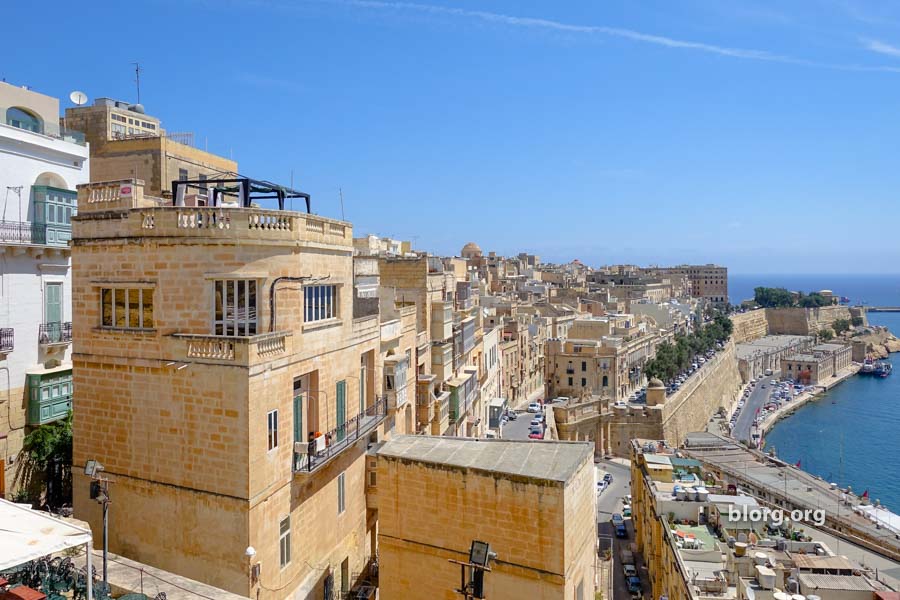 After a few centuries of Malta being under the rule of the knights, the people were getting sick of it.  The knights looked down on the people of Malta as being of a lesser class.  The knights would not associate with the people who were essentially funding their comfortable life styles.

I found this to be fascinating since that’s exactly what happens with politicians. Eventually, Napoleon came into power and wanted to take over Malta.  He stopped by for a week on his way to Egypt.

The Maltese people hated the knights so much that they would rather be conquered by Napoleon.  They even straight up said to the knights that they overstayed their welcome.

A classic story of being the hero and then evolving into the villain. 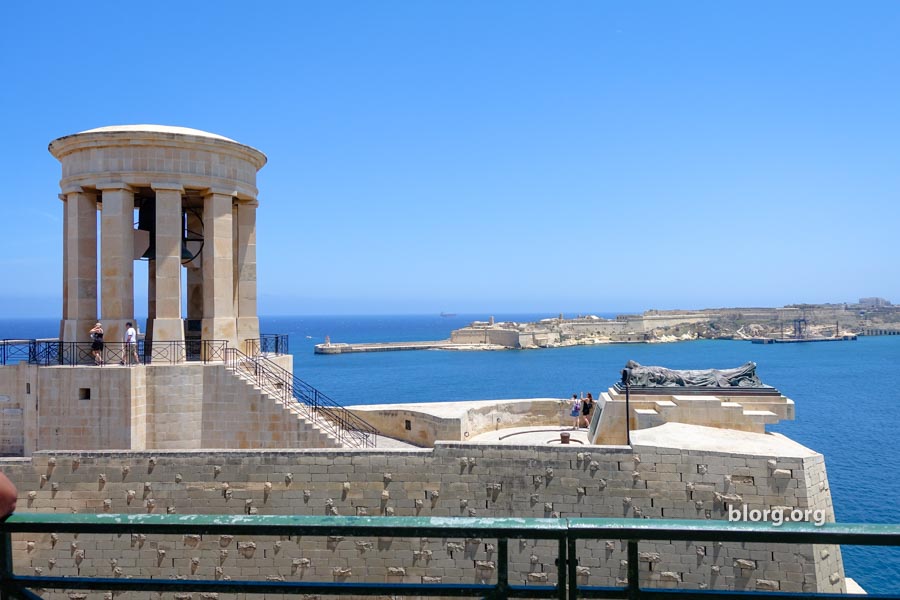 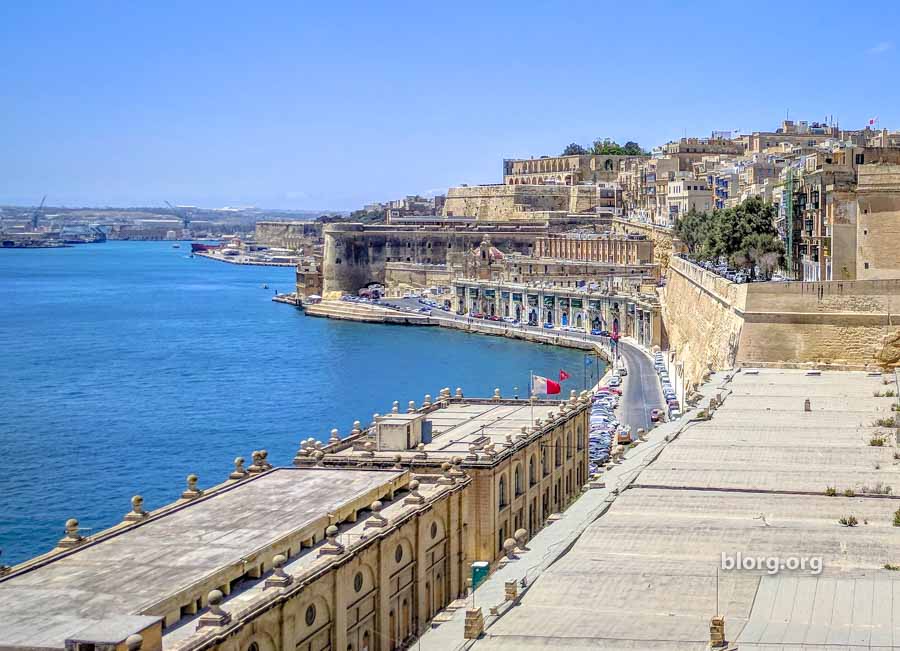 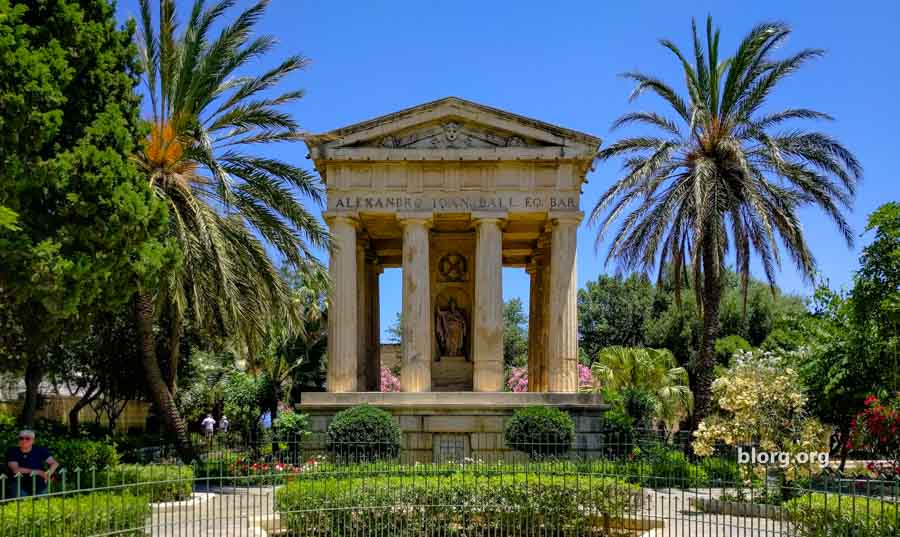 Napoleon was a conqueror of lands.  That was a job he gave himself. He obviously did pretty well since he made a name for himself, but it seemed greedy.  How much land must you take until you’re happy? That then made me question what we as a people desire in order to gain happiness.  Much like Napoleon, I think it’s the greed of wanting “a little more.”  I get it. I respect it.  You need to have goals and challenges otherwise life is boring if it’s too easy.  Napoleon just happened to pick up a very difficult/brutal challenge in order to attain his sense of happiness. 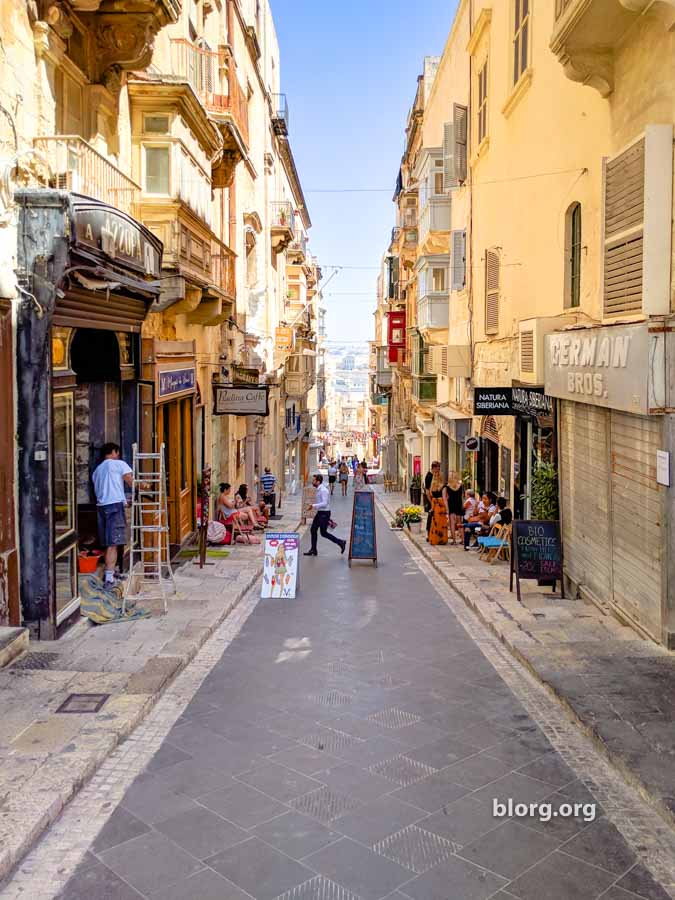 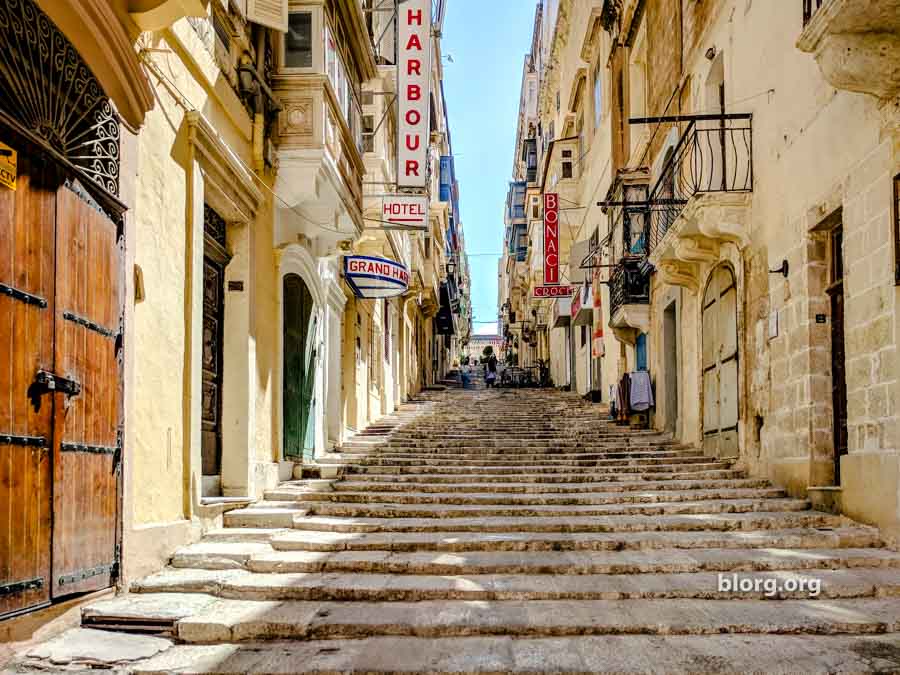 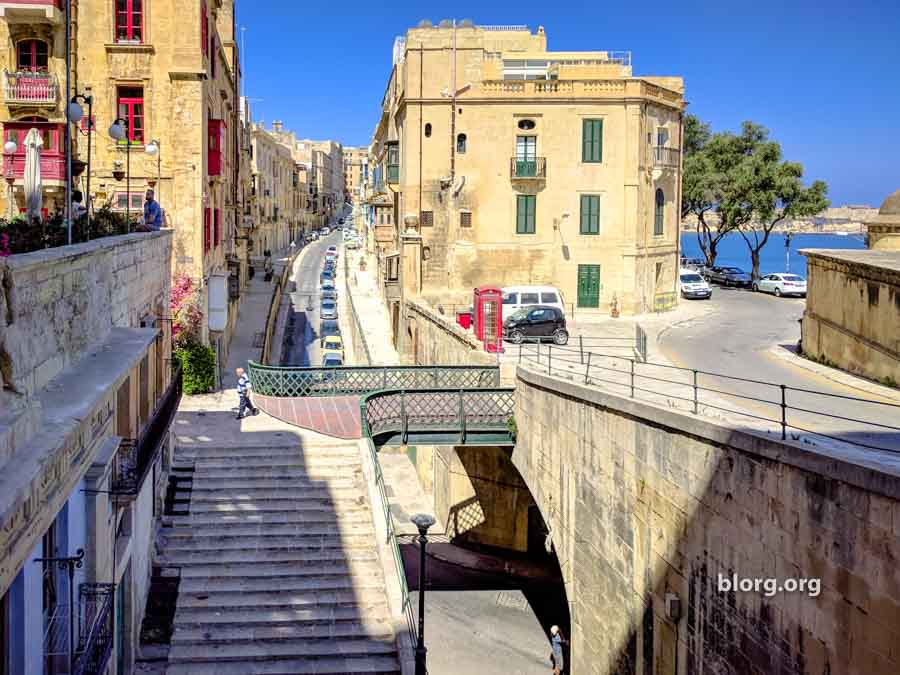 1 thought on “A Visual Walking Guide to Valletta Malta”