Malta specialized in rabbit stew and other rabbit dishes. I didn’t try any of it and just ate a lot of Italian food. I regretted that since it was a specialty. In Romania, I wasn’t going to make that same mistake so I had to get a traditional meal.

I would classify Romanian food like most other European food as “meat and potatoes.” The main spice used in the cooking is salt, and not much else. I think that’s why I eat at KFC when traveling since they have 11 herbs and spices. Not an ad, just a fried chicken fan. So switching from 11 spice to 1 in Europe is devastating on the palette. Yet, I had to try Romanian food so I could leave with no regrets.

Of course, not all experiences are the same. Sometimes you find a great place and a not so great place. One thing is certain though, Romanian food portions are out of control. I couldn’t finish any meal!

Yeah, that’s a really long word…In Cluj, I ate at a highly rated Romanian restaurant according to Google Maps and my tour guide from earlier that day. So I had to try it. 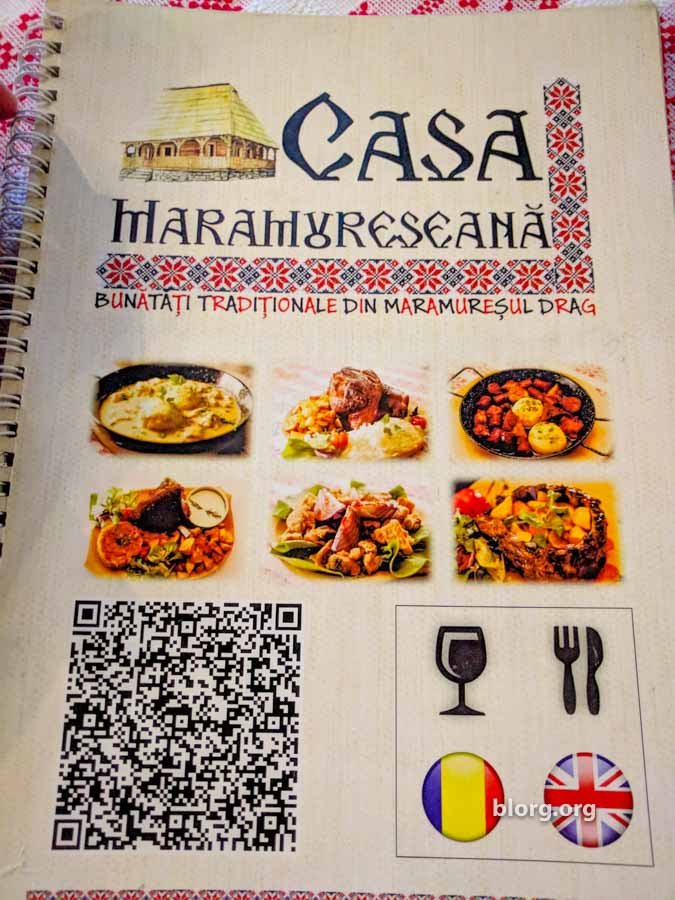 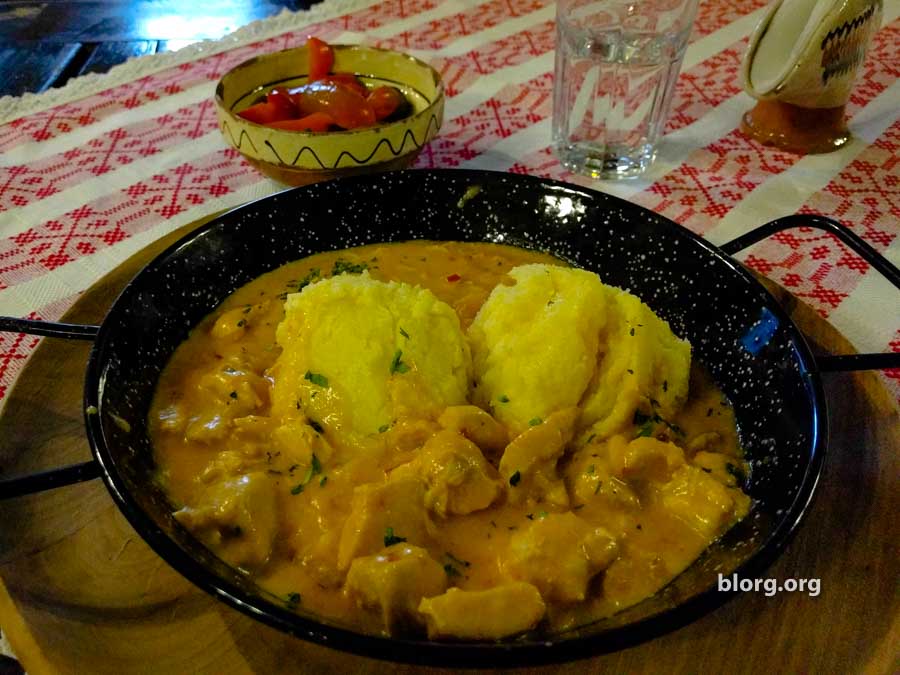 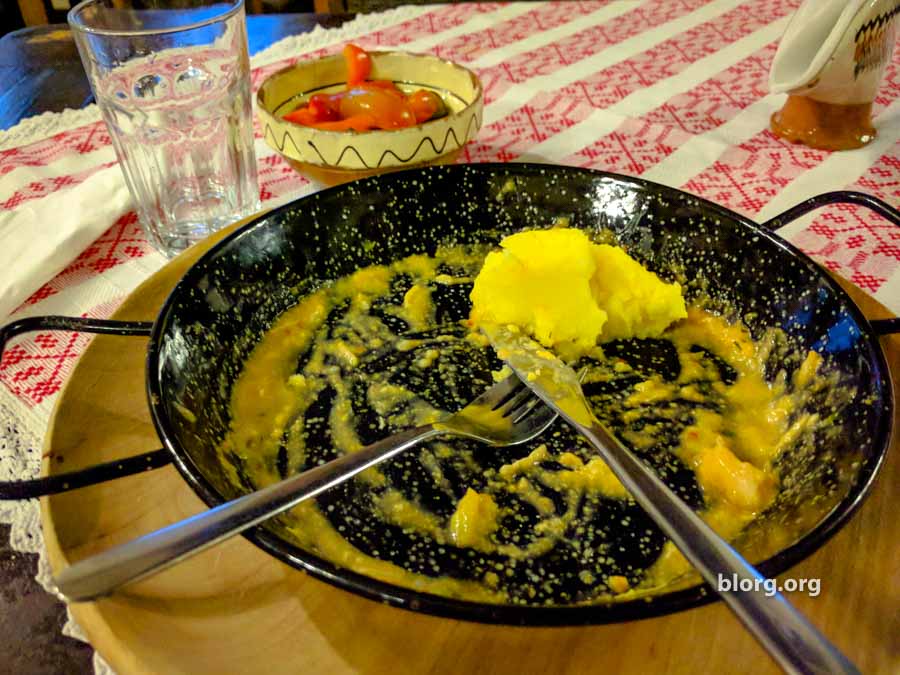 I ordered the chicken stew with potatoes. Classic dish in Europe and the dish was massive. I was really hungry too but still couldn’t finish it…I still had dessert and a soda. The grand total was $11 for the meal. 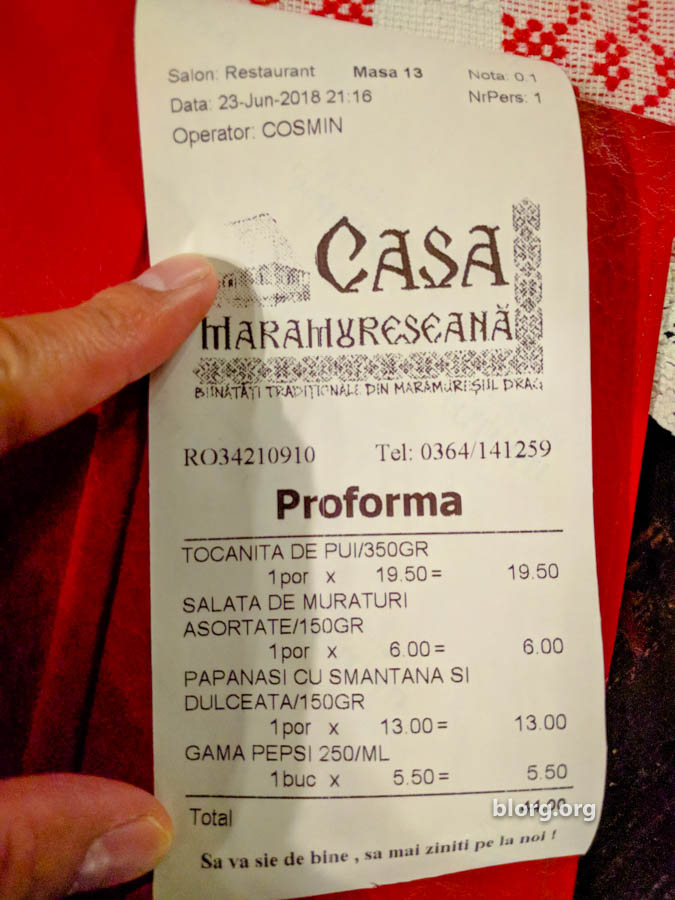 On the plane to Romania from Malta, I read an article that Romania was known for their donuts. The waiter also recommended that I order the donuts for dessert. I was at full capacity on food but I wanted to try it so of course I ordered it.

The waiter’s English wasn’t very good, so when he described the donuts there were a few words that didn’t make sense. One of the words he used was “sour cream” so I assumed he didn’t mean that. 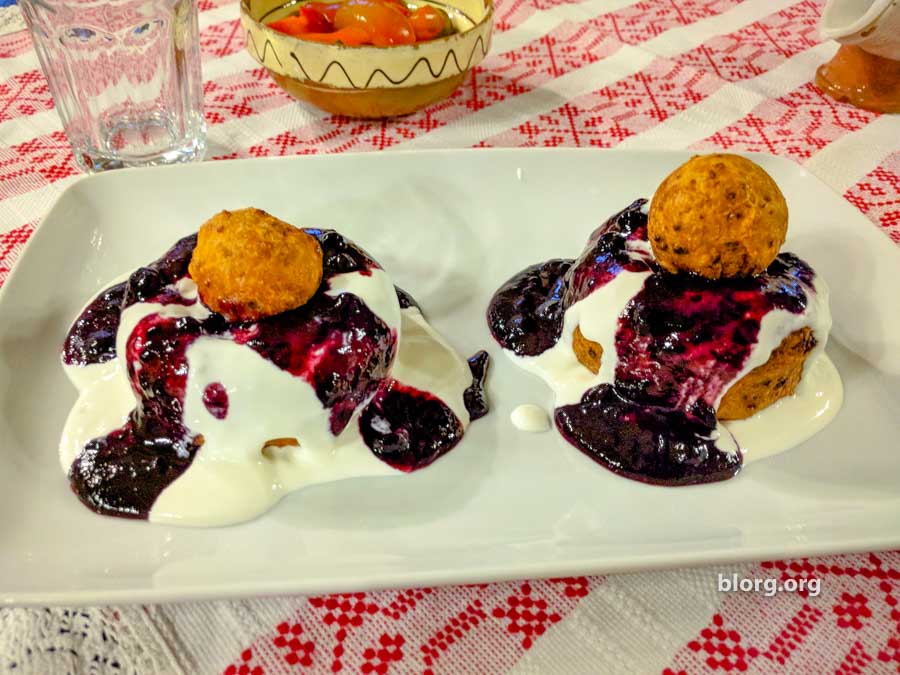 When I got the donuts, sure enough that was sour cream. A donut covered with blueberry sauce, sour cream and a donut hole. The sweet and incredibly sour taste was a fusion of flavors that I wish to never experience again.

I had to leave the next day so I threw it out. It’s very wasteful, even though I didn’t like it I would have finished it if I had a place to store it.

Not a meal, but I ate this giant Chimney cake. It was $3USD and lasted me several days. 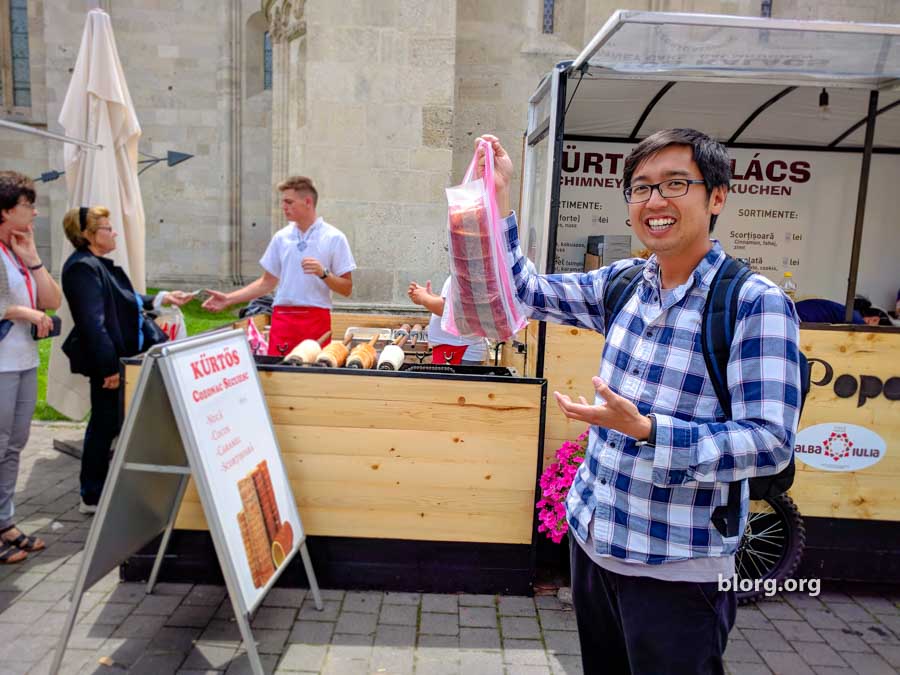